Gentrification, as I would explain it to a seven-year-old, is when rich people start moving into your neighborhood and building fancy avocado toast cafes and various other bourgeois haunts.  And while urban development may sound like a good thing to do, gentrification often changes the social character of the neighborhood in a negative way. Nowadays, gentrification is threatening to completely change the face of many gay districts and villages of iconic status.

New York City has West Village. Chicago has Boystown. Seattle has Capitol Hill. D.C. has Dupont Circle. Gay districts emerged during that specific time in American urban history, when LGBTQ people faced open discrimination. City centers were considered dangerous, so gay and lesbian households were less likely to live close to downtown. Today, America is far more tolerant, and although the original reasons for forming gay enclaves are fading away, gayborhoods still have an enormous effect on social diversity, housing prices, and yes, a starring role in discussions about gentrification.

The road to hell is paved with good intentions

As we said, queer people started clustering into certain city districts looking for a safer life. Тhey flocked to older, less desirable urban areas, and made them their own. They turned these unappealing places into trendy and cool spots with gradually increasing rent. Today, many LGBTQ-settled quarters have become pumped-up, corporate-friendly versions of their old selves. Gay tolerance boosted economy, the rents crept up, the affordable places were sold out. 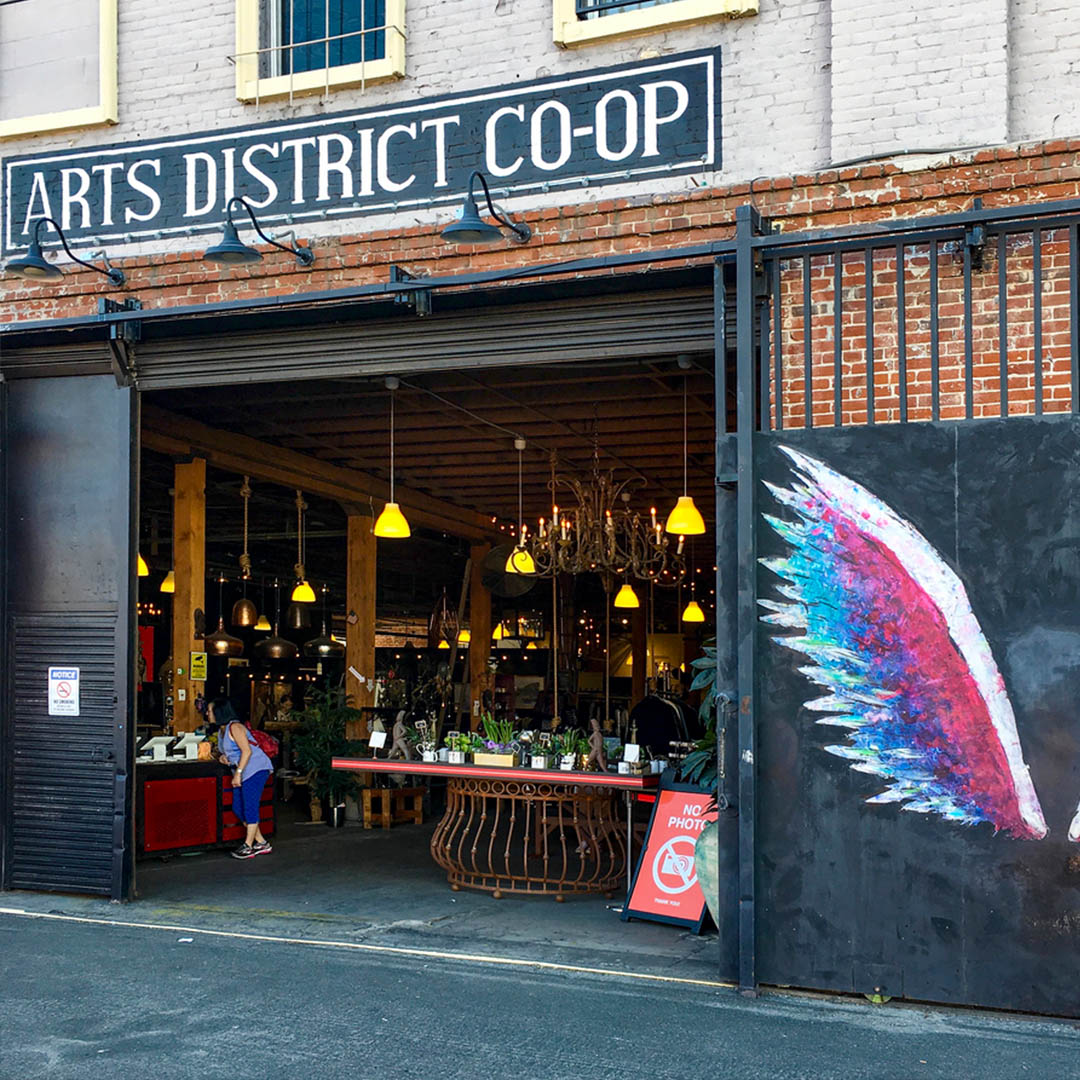 Condos go up, queers move out

If you take a stroll through the West Village, Chelsea, and even the Castro in San Francisco, you’ll immediately notice how much things have changed. With LGBTQ acceptance going mainstream, parts of the  gay “ghettos” have gone under a complete makeover. Expensive vegan eateries, voguish bistros and corporate chains are pushing away the good old gay bars and clubs. The fact is that gayborhoods are getting straighter. With the prices of the apartments going up, residents and gay bar and shop owners have no other choice but to look elsewhere for living and business.

Gay nightlife is dying out

Have you been to the Gangway, the San Francisco’s oldest and most notorious gay establishment? If you haven’t, but would love to, we have some bad news for you. The bar is gone. A victim of gentrification. The same happened  to a number of clubs in NYC - The Rawhide, G Lounge, and OMG!, the legendary Splash on 17th Str.

In the 90s, gay culture in South Beach, CA buzzed with glitter, glam and drama. Now, there are only a handful of gay places left. All around the country, gay establishments are closing mainly because they cannot afford to pay the skyrocketing rents anymore. The same is happening also in UK, Spain, Australia, the Netherlands… During the last ten years in Britain alone, 1411 gay clubs had to close down!

Although historic gay districts are losing their genuine sparkle mainly because of gentrification, it’s way too early to say R.I.P to gayborhoods. The fact that the landscape of the queer communities is changing globally doesn’t mean one cannot still find lots of entertainment (and sex, for sure) in the designated gay spaces. Yes, some charm remains, but largely the vibe of the legendary 90s gay scene has dissipated into myth.