How To Be Just Friends With An Ex

As far back as I can remember, my parents have always just been friends. That does not explain how I garnered a little brother in kindergarten but hey, guess long before people could send a “u up” text, my parents were rocking late-night hookups. Nevertheless, it made me never quite understand how people couldn’t find a way to remain civil after they were no longer together. I mean, you would think that adults could handle their shit better but alas...people do not always exit relationships and enter friendships. Which, I get. A tragic breakup after cheating, lying, stealing and whatnot - I would not expect you to be having brunch on Sundays but when it was amicable? Let’s talk about all the ways you can be grown about an undramatic breakup and remain friends.

If you do not have the courage or respect for someone to end things in person, then you will never really be friends. So sucking it up and heading over to their place to say, we’re done is the right move if you ever want to have a chance at being friends because sometimes we are truly better off as friends but if you break ties the wrong way, you may never have that chance.

Consider Not Being Friends

They are your ex for a reason, so before you go and extend that olive branch sit and think about if being friends with this person is what you really want. There were obviously things you liked about them, but are they enough to garner a full-blown friendship? 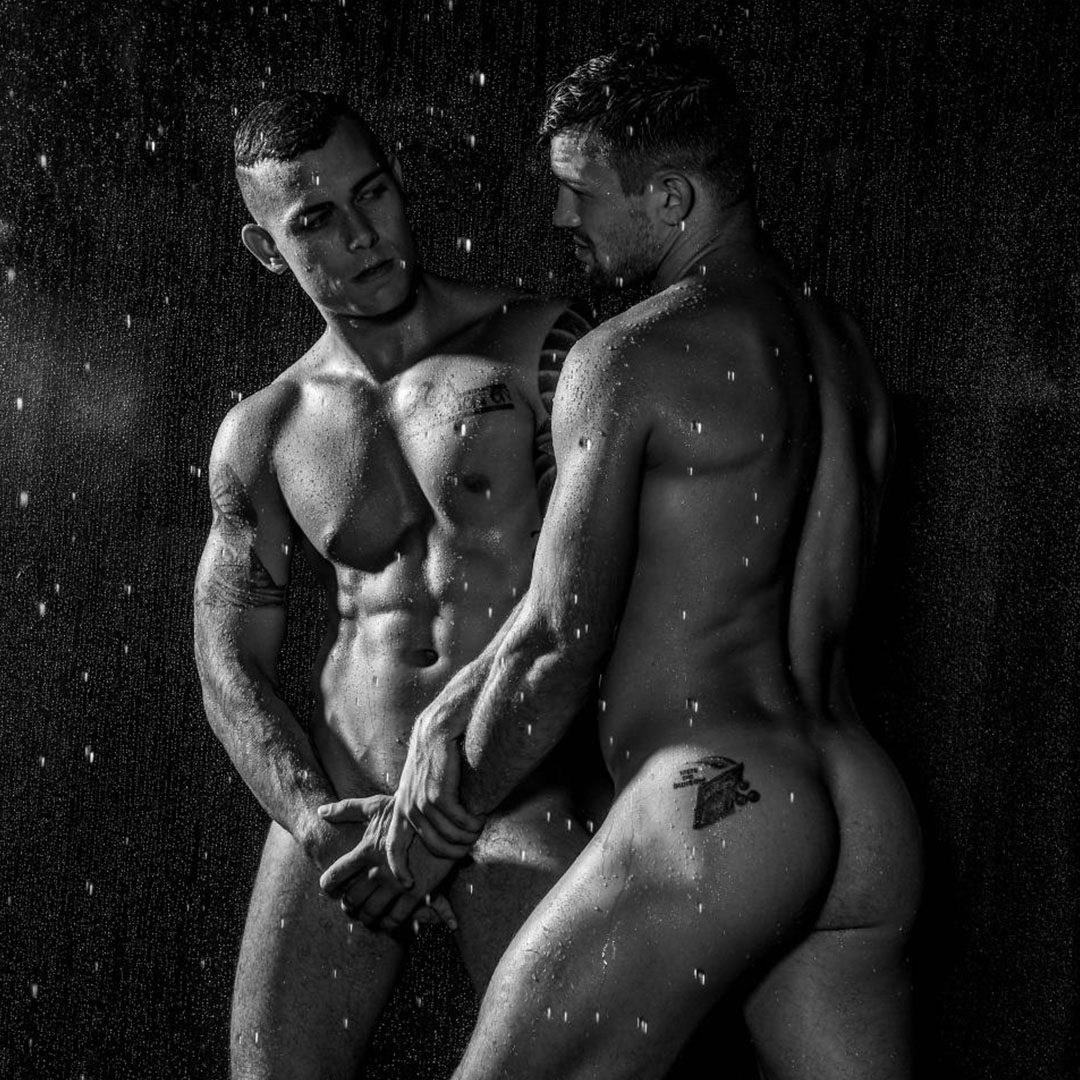 Be Real With Why It Ended

Every relationship that has come to an end has had a reason and you are going to want to be honest with your ex about why. You don’t have to go on the attack and demean their character. Instead, have a legit conversation as to why you feel it did not work out, what they did, possibly what you did, and how you two just weren’t compatible as friends. Then talk about how you can take things to the next level and remain a constant in one another's lives.

One of the major reasons people do not like to keep up with their exes like that is because there is often some residual jealousy hanging around. If you two decide to be friends and kick it, but they start bringing their new beau around - it’s going to be really awkward for you (and them) if you still have some feels left for them in the chamber. So whichever one of you has the jealous bug in their head, remove it, toss it in the trash, and close the lid.

Most of the time we make friends based on commonalities. If you two had a lot in common, do not let that fall by the wayside. Embrace them. Whether they are favorite movies, restaurants, clubs, or bands. Take advantage of what you do have in common and let go of all the things you didn’t because those are likely what drove you two to become exes in the first place.