How To Deal with a Hag Who Wants to Fuck

When a female falls for her hetero male bestie things either work out or they don’t because the dude is into her or not. They can even fuck if they wanted to because he’s at least into vaginas. That is where it’s different for a female and her gay best friend because yeah, while her GBF may love her - he is never going want to visit her downtown information booth. And while some women may realize that early on, some may be persistent when it comes to fooling around with their gay best friend and because of that, we’re here to help. Here are some ways to let your hag know when it comes to sex between the two of you - it ain’t ever going to happen. Unless she magically grows a dick...never.

They say honesty is the best policy so why not start there? You are a man who likes to fuck other men and she ain’t a man. Simple as that, right? If she needs it broken down further, explain to her that for you, sex is a personal choice you make with your body and while she may think you two can fuck tonight and be good tomorrow, you know that once you open that jar, feelings will pour and in the end, it just may end the great friendship the two of you share. No dick, even yours, is worth ruining what the two of you have.

In some cases, she may be fixated on you and your dick because it’s the only one around. If that is the reality of the situation, find her another dick to focus on! Suggest helping her spruce up her dating profile and take over the messaging because lord knows the heteros are not the greatest at dating apps. “What’s up?” Really? You want to get to the meat of the conversation for her, and fast. 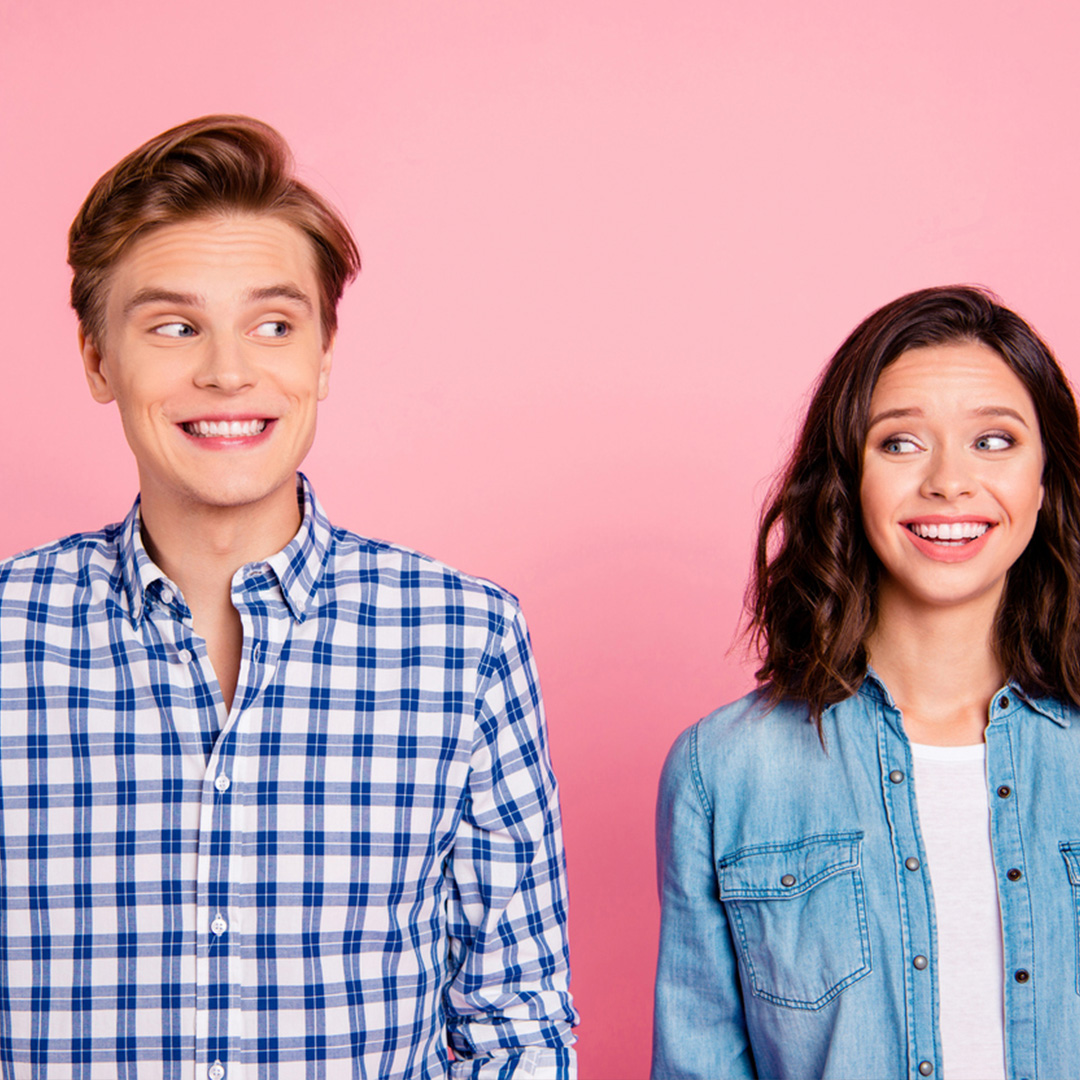 If the dating profile doesn’t work, then take her ass out and be her wingman. Talk her up to the single straight men at the bar. Make sure your girl finds a great piece of ass for herself so she can stop thinking of yours before she goes to be at night.

When you feel like you just can’t shake how she feels, then it is time to put the breaks on and walk away for a minute. Put some distance between you two for a while. That means in-person and social media. You do not have to break her 21st-century heart and unfollow her but mute her behind for a minute until she gets the hint. Hey, sometimes love has to be tough.

She knows you’re into men, so why in the world would she want to sleep with you knowing you do not look at her that way? That’s a serious question that a glass of wine could help her answer truthfully. Get to the reason she wants to hop into bed with her gay best friend instead of a guy that would be into all her lady parts. That conversation could help her in the long run.

If all of the above does not work for you and your hag, then you are going to have to break things down so much so that even the dumbest person on earth would get it. Hell, if you have to bring diagrams into the mix, do it because at this point we are not sure what else you can do to convince her that sex between you and her won’t happen in this lifetime.