How to Fix a Relationship Ruined by Corona

Some breakups are peaceful and relaxed, others - ugly and dramatic. But the breakups during the pandemic hiatus look and feel different from the typical ones. There's a newfound intensity with quar breakups. However, most of the couples who called it quits during the pandemic say that the end was already coming, and the lockdown situation only made things between the partners worse.

If you’re reading this, then your own relationship may have been hijacked my corona. If you’re trying to figure out what went wrong and how you can fix it, then you're in the right place! Here are some tips that you may find useful while looking for a way back into your partner’s heart.

Do some digging into the past

If you think that the breakup came out of thin air and it’s just the boredom and unusual circumstances to blame for the outcome, then you’re totally wrong. Millions of people around the world were stuck with their partners for weeks and even months, but the genuinely happy couples didn’t experience serious relationship hiccups during the quarantine. The reason why your relationship cracked is that the pandemic only intensified long-ignored problems. That’s why, you need to do some serious digging into the history of your relationship and find out what exactly brought it to its end. Was it unspoken jealousy? Constant negligence of the needs of the other ? Different lifestyle habits? Or maybe lack of sexual chemistry?…

Do some some soul-searching

Ask yourself why you actually want your ex back. Is it because you’re a selfish and narcissistic guy, who doesn’t like anything or anybody to be taken away from him, or is it because you really like the person and you miss him? If it’s number one, you’d better back away. If it’s number two, go get him! 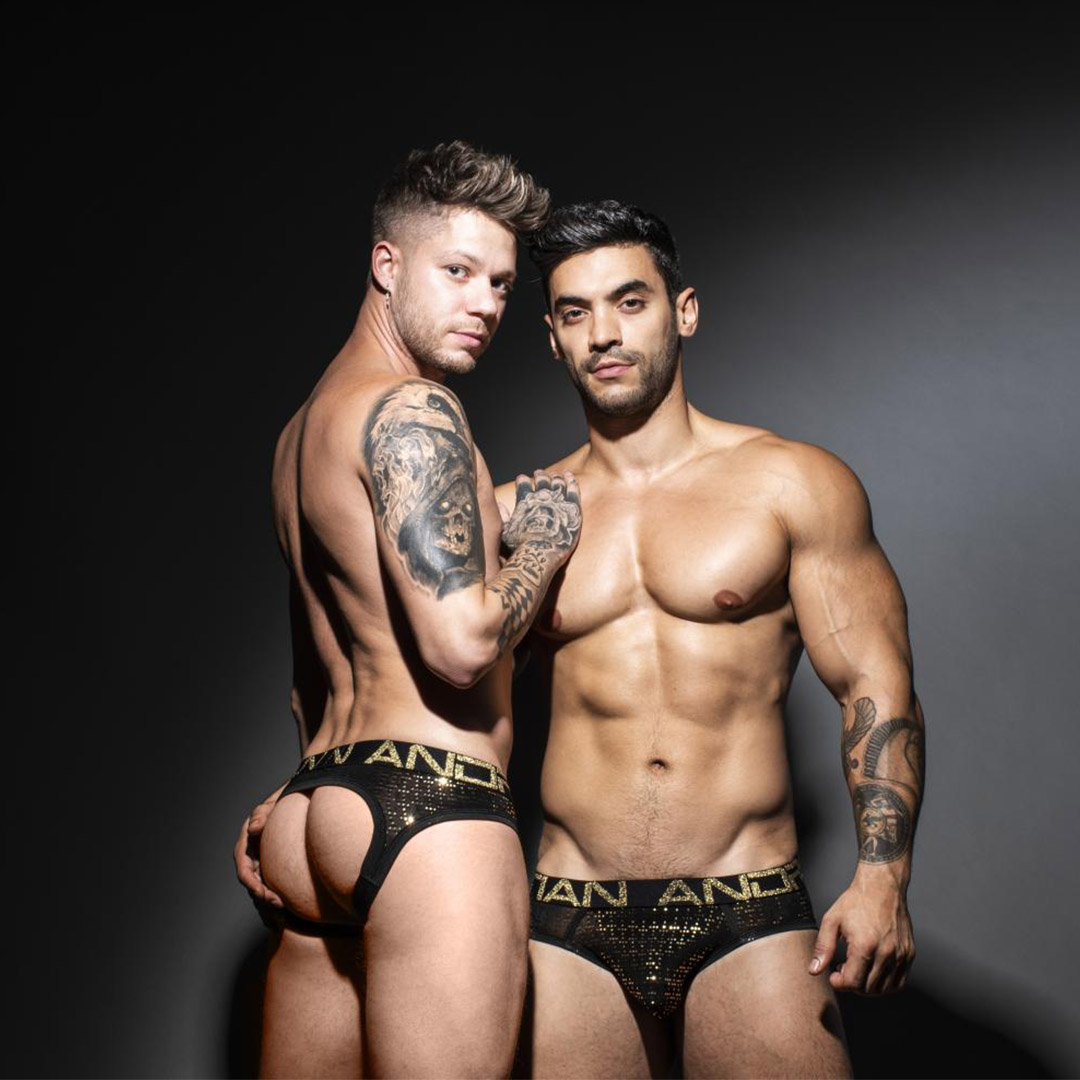 Don’t be a self-centered prick

Once you’ve come to the core of the problem(s) that fucked up your relationship, you’re ready to do some actual repair work. To this end, you should ditch the arrogant attitude, swallow you pride and initiate a polite dialogue. A simple “Hi” text message may do the miracle. If your ex is reluctant to have a talk, be patient and try again. If he’s still dialogue-resistant, it would be a colossal faux-pas to start threatening that you’re gonna find someone better looking and better cooking than him if he’s not willing to listen to your arguments. That’ll only make the things worse!

Your ex has already seen your ass cheeks spread, and now, you need to open up your soul to him. Don’t start the dialogue by beating around the bush! He needs to hear your intentions first, so be up front and honest about what you want and why you want it. Being shady with a person you care about is for pussies. Honesty is always the best strategy to win someone’s heart back.

Although it was you who reached out first, that doesn’t mean you have to take full responsibility for the ruined relationship. But it also doesn’t mean that you should put the blame solely on your ex, either. Avoid pushing his buttons by saying things like, “I wasn't the one texting Josh in the middle of the night, lying that it’s my drunk sister who needs a ride home.” No matter how badly you want to make him feel guilty for fucking up the good thing you two had going on, you must restrain yourself from pulling the trigger.

Put the onus to him

No, we didn’t spell “anus” wrong! Once you’ve laid your cards on the table, ask him to contribute his share to the dialogue. And when he does, you listen. Another thing you have to do is release control: Don’t make the mistake of putting all your eggs in your boyfriend’s basket. We bet the man has something to say too, and most likely his version of the truth would be the exact opposite of yours. Hopefully, you’ll end up meeting somewhere in the middle, and that’s what brainstorming is all about.

Nobody’s saying that rebuilding a broken relationship is a snap. Despite your undying love for your ex, and all your good intentions, there’s a big chance he just doesn’t want to reconnect. You can tell from his body language, the tone of his voice or even of his text messages whether he’s interested in giving your relationship a second chance or not. If the answer is still no, at least you'll get closure and green light to move on to better things.