How to Stand Out as a Bigger Bear

Weight stigma is a legitimate issue not only for adolescent girls and boys, models and actresses. A university study from 2019 that appeared in the scientific journal Body Image showed that dating apps had a negative effect on gay men’s body image. Participants in the study informed that their body type - ‘toned’, ‘average’, ‘large’, etc. - was often considered incompatible with, for example, their preferred position during sex. Yes, to be heavy and flabby in a thin-and-muscular-obsessed gay culture can be problematic and even overwhelming. But it is up to every individual to fight the stigma and put oneself out there as one is - well padded, hairy and fearless.

Investing tons of money in your looks is not the answer

Roughly five million Americans constantly struggle with their self-image. Many girls do fucked-up things to their faces and bodies in order to acquire the Barbie look. But it is just as hard (and costly!) to be Ken as it is to be Barbie. But guys, too, won’t hesitate for a second to give what it takes to get a flat tummy or chiseled chest without having to break a sweat at the gym every day. All these cosmetic procedures and corrections, of course, come at a high price. If you're equipped with determination AND enough financial resources, you can, of course, lose twenty pounds and fix this and that in your appearance, but would that guarantee that your dating life will better significantly? Upon meeting you, what people instantly notice about you are your chubby cheeks and your beer belly. But if you are a person with integrity and charisma, nobody will care whether you’re size S or XXXL in the long run. 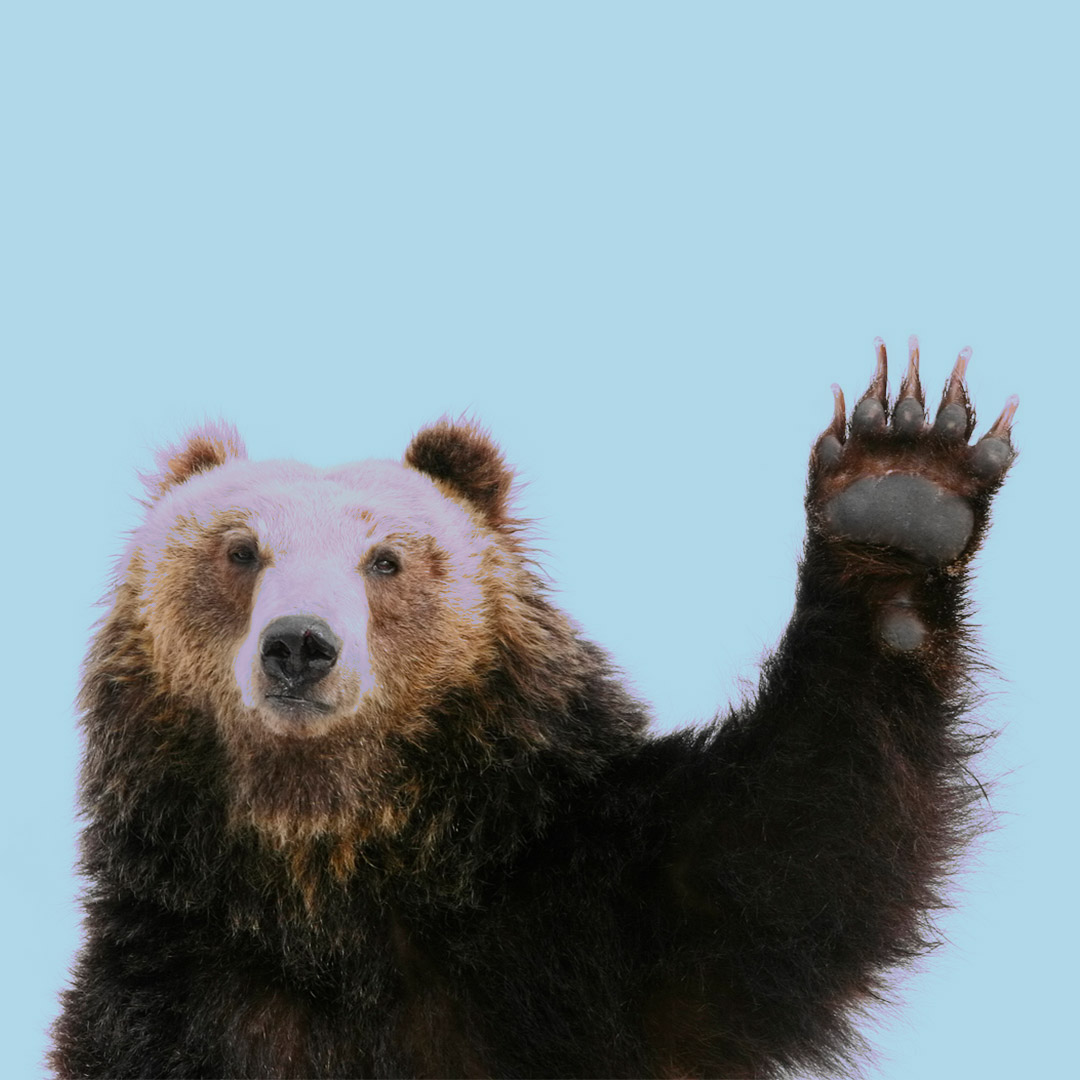 Bears are our heroes

In the US, communities of big gay men have created for themselves a whole niche in the gay culture where they can be themselves and feel comfortable among their fellow chubbies. The Bear culture has been going strong for quite some time now, and the growing popularity of that particular body type has made it easier for fat men to recognize and appreciate the beauty of their bodies. This trend set the beginning of a long-anticipated socialization process. Bear men have become advocates of inclusiveness and celebrated heroes of the body positive movements. By fiercely and fearlessly rejecting the stereotypical definition of beauty and sex appeal, these men succeeded in shattering the foundation of the pedestal on which the ideal body image was put.

In order for you to feel more confident about your looks, you need to recognize yourself as a particular Bear identity. You have a big range of identities to choose from. There are the Polar Bears who are older guys whose body and facial hair are greyish or white. Then we have the Leather Bears (the kinky ones), the Muscle Bears, and the Pandas (those of Asian descent). If you are a younger dude or look younger than your age, then you fall into the category of Cubs.

And there’s one tiny little detail you don’t want to miss. When on the Bear dating scene, don’t forget to “woof” when you flirt with another Bear. Woofing is an alternative to whistling. “Hey you, woof, do you mind me rubbing my furry back on your tree?” Or something like that…

For its 12 years of running, the popular reality show RuPaul’s Drag Race has cast many oversized contestants. How do they cope with the fact that they are fat since they are prevented from using the gay male methods developed by the Bear culture to claim their body-positive attitude? These big boys rely on their superpower, which is being fabulous in drag, and use tested-in-practice feminist and fat pride group strategies. Thus, they can effectively charge chubbiness with positive gendered noteworthiness.

Fat is not necessarily a problem. But fat stigma is. Don’t let those who push towards the higher levels of the social hierarchy only on the basis of their low LBM index throw you under the bus. Fight back and always remember what Mama Ru says: “If you don’t love yourself, how in the hell you gonna love somebody else?”