How to Tell a Gay Daddy From a Gay Zaddy

Sometimes you catch them at the gym - a couple that cannot be mistaken for anything else but a daddy/boy duo. If you keep observing their routine, you’ll see that the much older guy is offering tips to the younger one on how to maximize his potential. What you witness is the essence of a typical daddy/boy bond, i.e. a bond between a mentor and a zealous follower. A gay daddy can be anyone who’s middle-aged, with a dominant personality and who doesn’t mind providing financial funds and protection to his much younger boyfriend. So far, so good. But now, mundane gay daddies are going through hard times. They are facing a fierce competition in the beautiful faces and fashionable asses of gay zaddies. If you are one of those young dudes who are constantly on a hunt for an older man, let us help you distinguish between a regular gay daddy and his 2.1 version - a gay zaddy.

And now - a short history lesson

First of all, the term “zaddy” is not as old as, for example, the three laws of thermodynamics. Yet, it’s good to know who was the first to come up with it. Some would swear that Zayn Malik coined the term, but we can’t confirm that. What is known for sure, though, is there is a 2016 Ty Dolla $ign song by the same name. The lyrics do not imply that a zaddy is much different than a daddy, just with a boner (Ay, Zaddy gon' pull up and he gon' fuck you all nigh). But the artist hints at the possibility that a potential zaddy is not necessarily a man who’s passed his prime and is all wrinkled and sluggish like your own old man. He may be also a person in his early thirties - like Ty Dolla $ign himself.

One step above daddy

It may seam that gays have attempted to hijack the word from the African-American vernacular. May be so, but what the word “zaddy” means in both gay and straight slang is “a handsome older man who’s one step above a standard daddy.” 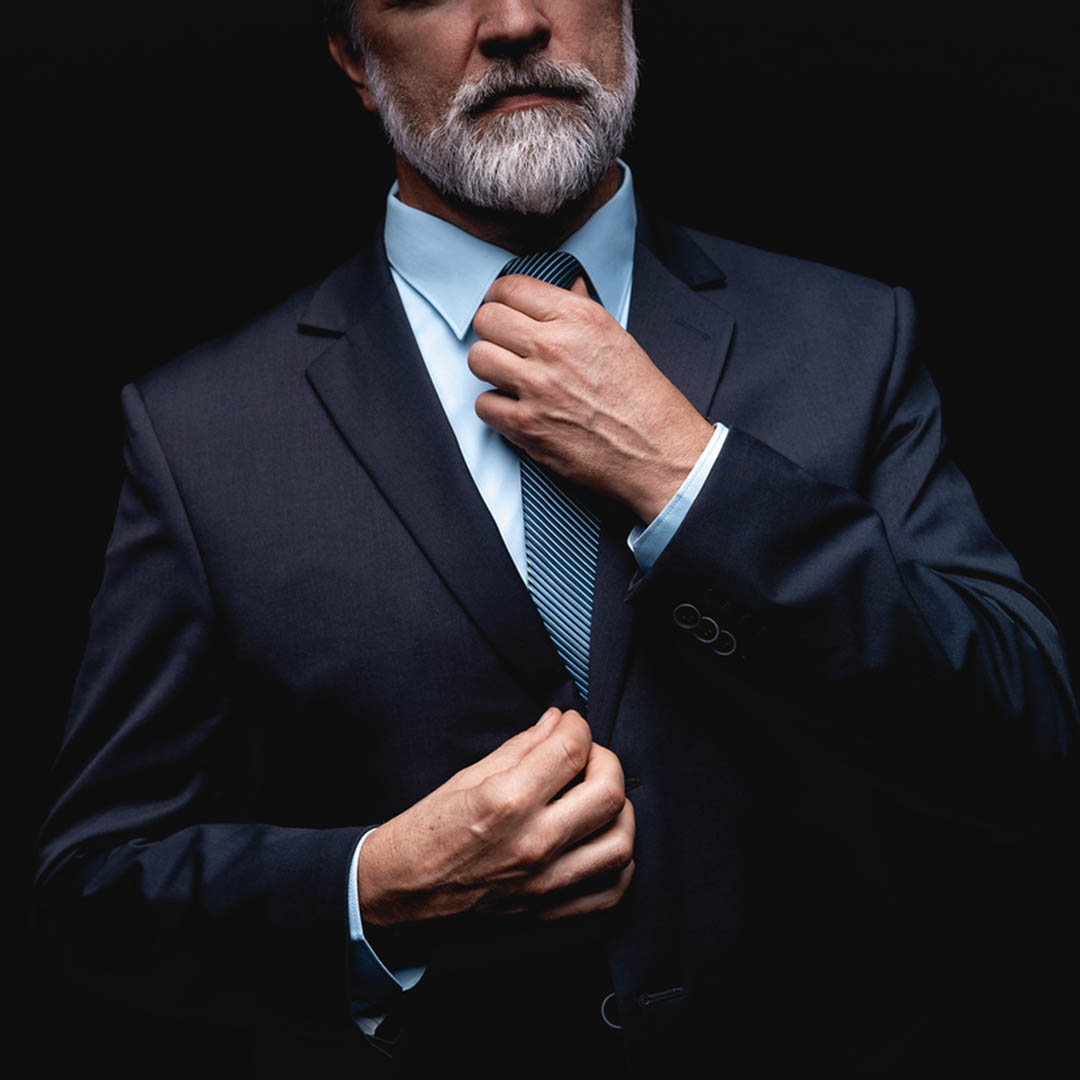 A zaddy has killer dressing know-how

The extra little something that differentiates a daddy from a zaddy is that the latter has great stylish confidence. He certainly knows how to wear with swag not only an Ermenegildo Zegna suit, but also a pair of cargo pants and an extra long zipper hoodie. And to cite another rap artist here, “Check out my swag, yo/ I walk like a ballplayer.” — JayZ.

A zaddy can make an excellent catwalk model

Until recently, youth ruled the runaway. However, more and more top designers chose older men “with silver swagger”, as Junya Watanabe put it, to present their men’s collections. The extravagant Georgian designer Demna Gvasalia, Balenciaga’s creative director, is considered the godfather of dadcore. In his 2020 spring collection, he enlisted models whose looks can be described as the epitome of what being a zaddy is all about.

Where to find zaddies

Beside gyms, there are plenty of zaddies on Instagram. You simply search the hashtag and they’ll start popping up. We recommend that you do not do it in a public place because some weird stuff might appear on your phone.

Who is your celebrity gay zaddy?

If you have to pick your favorite celebrity zaddy, we have some suggestions for you. The Queer Eye cast is our number one choice. Do we have to even explain why! And besides, it’s impossible to pick just one of them. Then we have Anderson Cooper, who is perhaps the classiest TV anchor in history! Ahhh, and Ricky Martin, but alas! he is very much married, with children. And who wouldn’t love to be seen arm in arm with Cheyene Jackson! Or Wilson Cruz! Or Brian Batt…

The list is long, but only fantasizing about having a zaddy like those fabulous and successful men won’t get you one. So, groom yourself, go out (or go online) and find YOUR dream zaddy. And remember - you’ll recognize him by the swag!