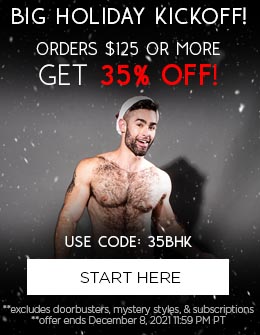 How Well Would These Horror Villains Fuck?

Some yearn for the superheroes, Prince Charmings, the all-around good guys but there are some out there who can’t help but fall for the bad boys. Which, who is worse than horror villains, right? So this one goes out to all our fellow freaks who’ve thought once, twice, okay - perhaps a few times about what’d it be like to hop into bed with some of the most notorious horror villains. That’s why we’re taking a deeper look into these bad boys and ranking them not by their body counts or box office numbers. Oh no, we’re going to be ranking them on how well we think they’d fuck if given the chance. 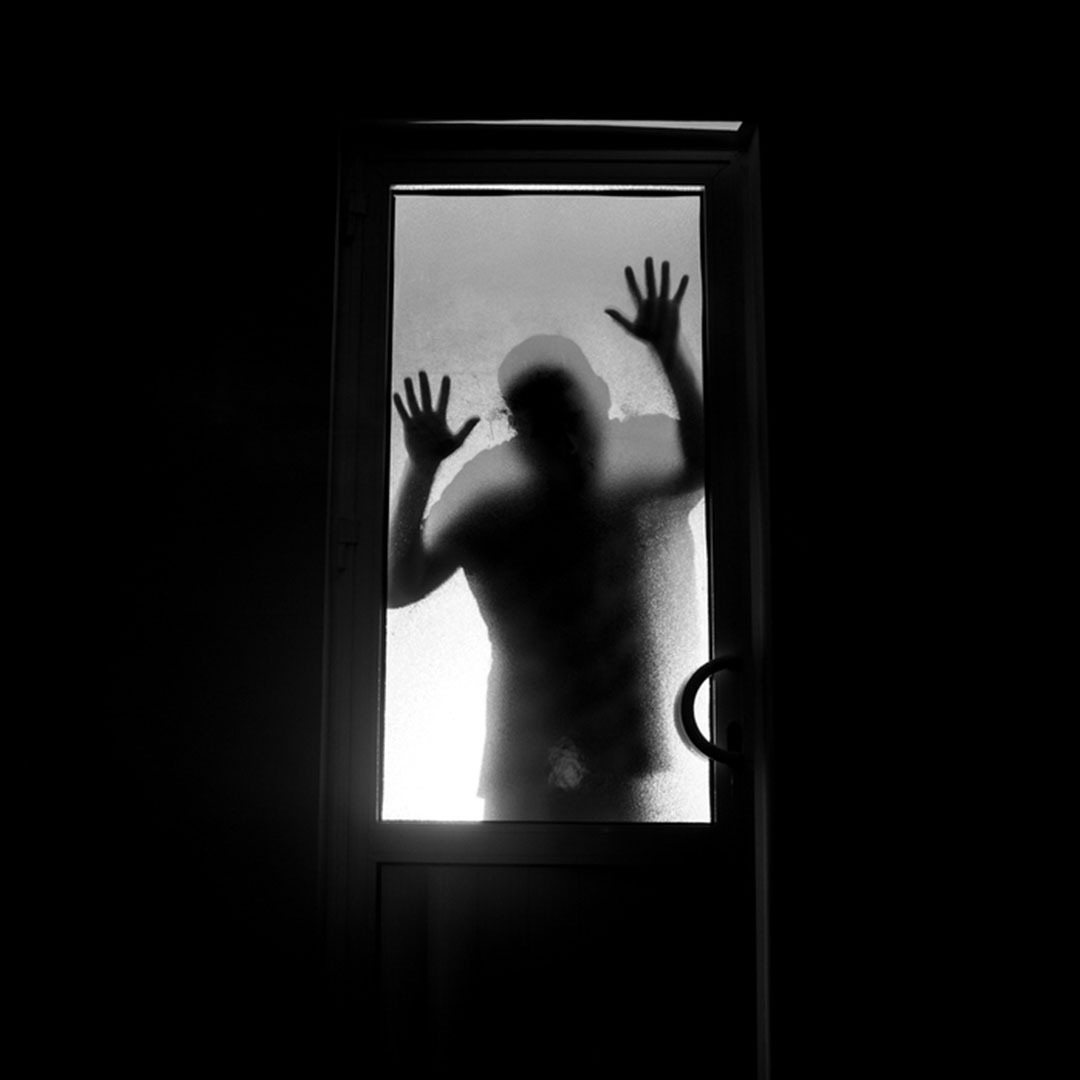 When it comes to sex, how well someone takes care of themselves in regards to hygiene is huge. With that, Leatherface comes across as someone whose funk is not to be fucked with. Based on the smell, we’d say we couldn’t even get close enough to this cock to know how well he’d fuck. He’s a total PASS!

Is it just me or does Jason seem like a bit of a prude? And we all know sexual prudes are no fun in the bedroom.

Anyone who is thinking about their mom the entire time they’re doing well, just about anything...yeah, not so great. His focus would be elsewhere and would leave you unsatisfied, for sure.

This cocky little guy would have a Napoleon complex in the bedroom and that just would not make for a great time. He’d be trying too hard and the performance would be lackluster.

Being that he only fucks with you after you acknowledge him kind of leads me to believe that he is like Tinkerbell’s extra ass, and needs attention to be motivated. That kind of behavior translates into someone who doesn’t want to share the load when it comes to sex. This one-sided fuck would not be worth it.

You’re gambling when you think about fucking Ghostface because this is a killer who doesn’t stay consistent underneath the rubber mask and black robe. With all of that said, Ghostface is about a good time and good times landed this masked villain right here.

If Pinhead is willing to put all that junk in his head, what other sort of freaky shit would he be into? Not saying I’m curious, but for those out there who like their sex more on the freaktacular, wild side - Pinhead is it.

We have a feeling that you’d be moaning his name more than five times.

He will fuck you so good, you won’t need to do it again for 27 years.

If there is one thing this freak is going to do, it’s wine and dine you before he satisfies your sexual appetite. Just watch out, he’s got a bit of a bite to him.

When it comes to being resilient, this man does not quit. That kind of tenacity translates into a man that is going to fuck all night long. We’re all about that.

Who wouldn’t want to fuck a man who could make all your dreams come true? Well, we’d hope he’d stick to the good type of dreams!