In a Relationship and Feeling Used? Here Are 6 Signs That You DO Have a Problem

Posted on December 3, 2019 by Andrew Christian

Real love is supposed to be unselfish. If you love someone and you believe it’s the reciprocal kind of love, then you should be loved for free. But are you? Don’t you have the feeling you’ve been served an overpriced lunch, and your partner shows no remorse cashing your checks. It’s always about him and never about you! One day you wake up and realize that you might be in a relationship with a typical user and / or abuser. But how can you be 100 percent sure that’s the case?

If you check “Yes” at each of the assertions below, then, my friend, you are definitely in the losing team in this love game.

He’s nice to you only when he wants something

Exactly like a spoilt kid! And you never say “No” to him. It’s partly because you’re afraid that he’ll leave you if you refuse to do something for him. But mostly you feel guilty for disappointing him, for letting him down. The SOB has mastered the art of subtly manipulating your psyche, and always finds a way to get what he wants whether it’s taking him to Bali or accompanying him to a party you know you gonna totally hate.

And I don’t mean taking money from your wallet without asking you. He’s stealing your ideas (аnd presenting them as his own!), your hobbies (although he’s not into cooking, snowboarding, and poker!), even your friends (which still doesn’t stop him from calling them “sluts” and “dickheads” behind their back). He simply usurps your life, and makes it his.

He makes you feel tired

After a couple of hours spent with him, whether it’s at the zoo, a nice restaurant, or the beach, you feel exhausted. You wonder why it is so. I’ll tell you why - it’s because you are overwhelmed by the feeling that you had spent time not with your lover, but with this full of shit Josh person from the office, who always drains you of energy when being around him. 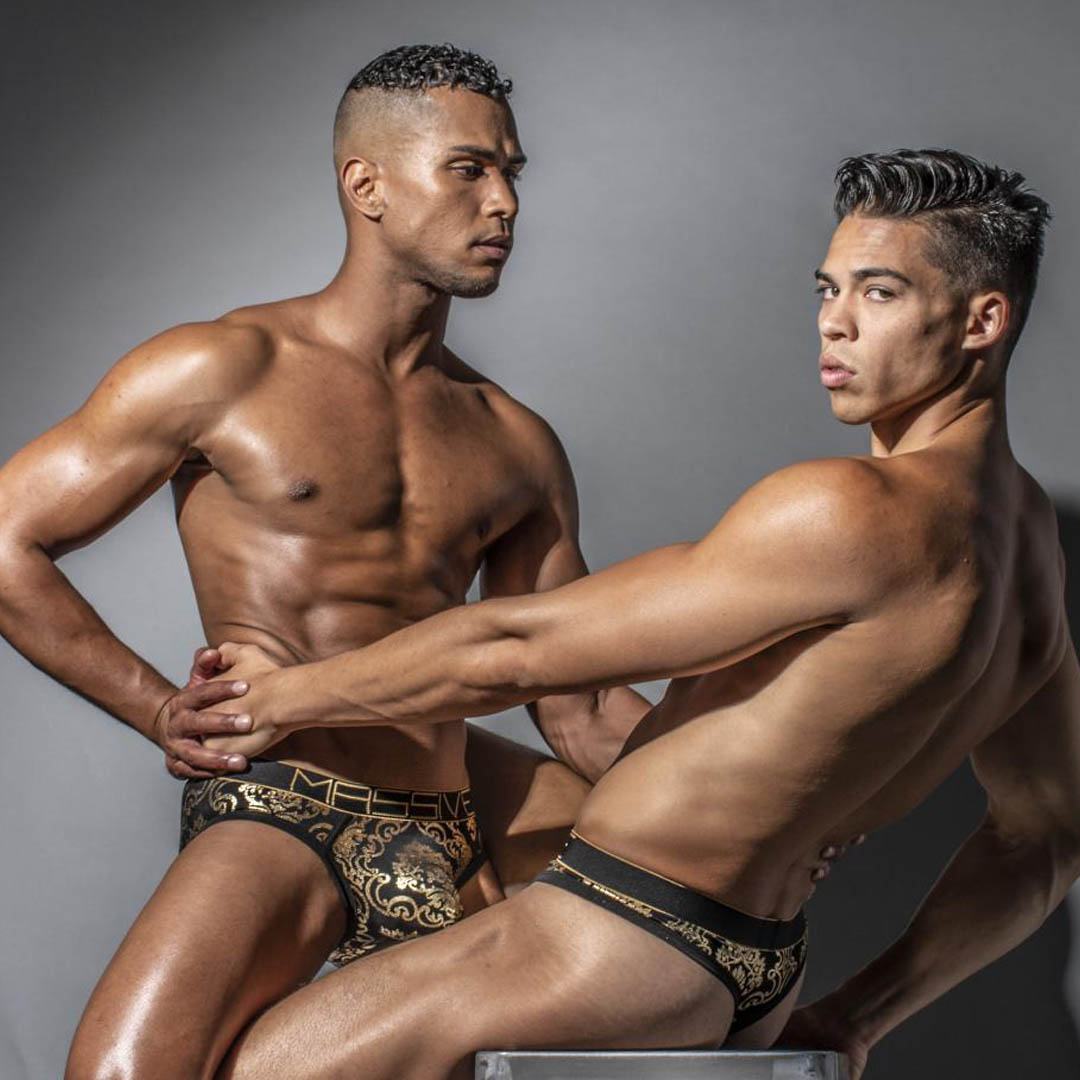 Often, when in the company of other people, he’ll talk to everybody else but you, make jokes on your expense, and even openly flirt. When you confront him, his usual reaction is, “Oh come on, don’t be such a princess! The world doesn’t evolve around you!” It doesn’t, but if your relationship lacks mutual respect, you’re that close to getting sick of each other and breaking it off.

He keeps your relationship secret

If he hasn’t hasn’t introduced you to his closest friends yet, or convinced you that it is absolutely necessary that you should stay hidden in the bushes, there’s no doubt the guy is not into you, but into your ass. He is using you only for sex. The other possible reason for this relationship to be operating in the grey area is that he’s ashamed of you - your looks, your profession, or your background. And that’s already really fucked up. Just think about it - when one is in love they want to shout it out loud in the face of the whole world. And what is Mr. I-am-loving-how-you-suck-me doing? He’s just playing you around.

You’d hate him if he was a movie villain

And how could you not! He’d be the American Psycho Patrick Batemen (Christian Bale), a narcissistic yuppie by day, and a sadistic killer by night. Or, or… Alex Forrest in Fatal Attraction (she boiled a live bunny, remember?). But most of all, he’d fit in the perfectly ironed white uniform of Nurse Ratched (Louise Fletcher), the abusive, cold-blooded bitch from One Flew Over the Cuckoo’s Nest.

Why do most relationships end? Because of jealousy gone out of proportions? Or is it the bad sex? Laziness? Finances? Or because one is too clingy? Could be any of those. But very often it’s because you choose to rather live the delusional lie your relationship is for real than admit to yourself that the only person who IS in that relationship is you. The denial of being used would get you nowhere. So what will you do about it?