Is He Really Just Not That Into You?

We've all been there. We go on a date with a guy, make an amazing connection, and then he ghosts us like we never existed. It's one of the most painful feelings being rejected that way. And the reason why this happens is usually the same- he just wasn't that into you.

But is this ALWAYS the case? Did he reject you because he simply wasn't feeling it? A lot of times, that's what it can boil down to. But there are other situations where it's more complex than that- especially in the gay dating scene.

Coming Out is Hard

Every gay guy has his own journey to explore. Sometimes, guys come out when they're 12. Others wait till they're 35. Sometimes, it's never. So, when you go out with a guy, it's possible he's not even really out yet. He might be going on this date with you because he's dipping his toe in the gay dating pool. It doesn't mean he's not feeling it with you. He might not even be feeling it with himself yet.

The guy who ghosted you may have thought he was ready to start dating again. Maybe he wanted to prove to himself (or, to his ex) that he's not afraid of getting out there. But that doesn't mean he's over his ex. It's also possible he's been rejected so many times and dating just feels useless to him right now. It's not about you nor a lack of feelings. He could just be at a rough stage where he can't open up the way you would like him to. 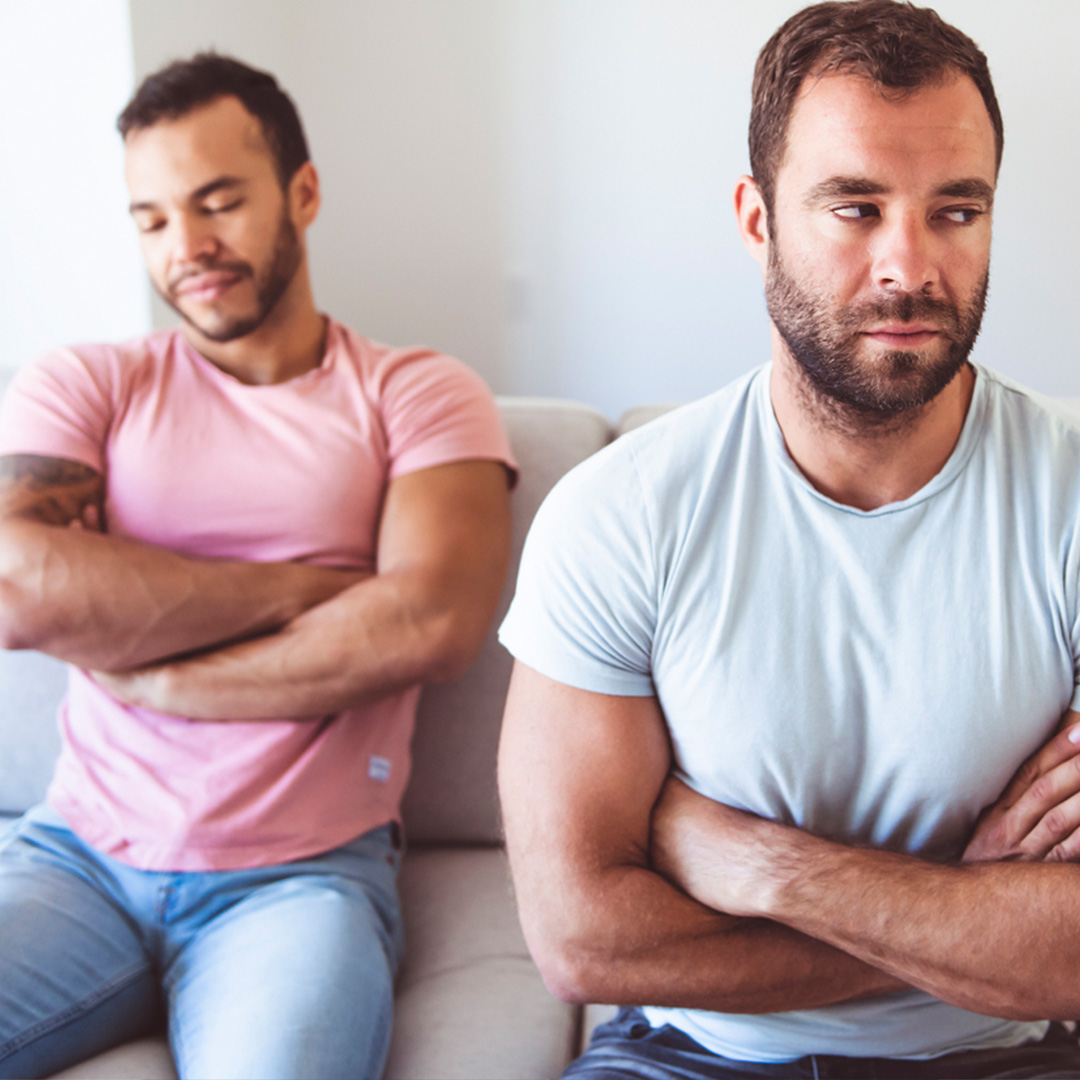 Sometimes, we just need a night out. So, we have a first date with someone who seems chill enough to give that to us. Maybe this guy went on this date with the intention that this would just be a way of getting out of the house. Then he went home with no intention of this date becoming anything. It sucks, but it happens.

He Has Different Views

Both of you could have totally different mindsets on what makes a solid connection. To you, it might be something emotional and sensitive. To him, a relationship might just consist of sex, spending money, and never talking about feelings. He could be superficial without understanding vulnerability. If that's the case, you kind of dodged a bullet. Whether he agreed to date you or not, you would still receive the same lack of care.

Where Did He Come From?

Did he come from a conservative household? Is he dealing with internal homophobia? Was he raised in a religious environment? Do his values say it's okay to go on dates with men, but not okay to be in relationships with them? When you meet a guy for the first time, you usually start off with where you're at in life “now”- not where you were years ago. When gay men come from these environments, there isn't always a strong support system. The guy you like might have friends who say they want him to be happy, but they don't really mean it. It's so much harder to find a connection when the people who seemingly care about him don't actually support him. It would probably be easier for him to date if his background didn't pile up on the wonderful person he could actually become. But, unfortunately, these things happen, and we can't change other people. We can only change how we react and move forward.

If that guy you fell head over heels for after that one drink isn't feeling it with you, just remember: you don't know his whole story. There could be something lurking back there that he's not explaining. So, take a breath, count to ten, and get back on those dating apps until you find the guy who can't wait to have that second drink with you.