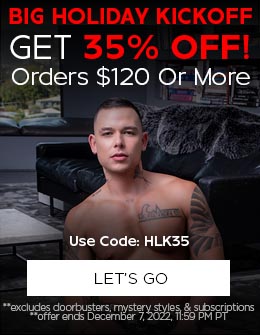 Is It Time to Move In Together?

There is dating someone and then there is dating someone. When you are ready to take things from "casual cool" to "we are doing this damn thing" you will know, or will you? Some people think they are ready to move in together after two weeks. Those are the kinds of people you want to stay away from. Ain't nobody catching feelings that fast. It most definitely takes time to get to that point, but in case you are on the fence if you and your man are there yet - here are some helpful clues. So if you check all these boxes, then it's time to start packing your own!

Your Shit is Everywhere

It started with a toothbrush and some extra panties when me and my man first got together. A few months down the road I had half his closet filled with my weekend attire. When your things and his things are taking over one another's apartments, that is sign numero uno. It is clear you have transformed his place into yours and vice versa, so why the hell are y'all still paying two rents when you can be paying one?

If you have been dating someone for more than a couple of years and are still making the commute to see one another, stop that. Plus, the time spent driving, biking, busing, Ubering back and forth is not only costing you time but monies honies. You two have proven commitment to one another is not an issue so not it is time to commit to signing a lease with both of your names on it. 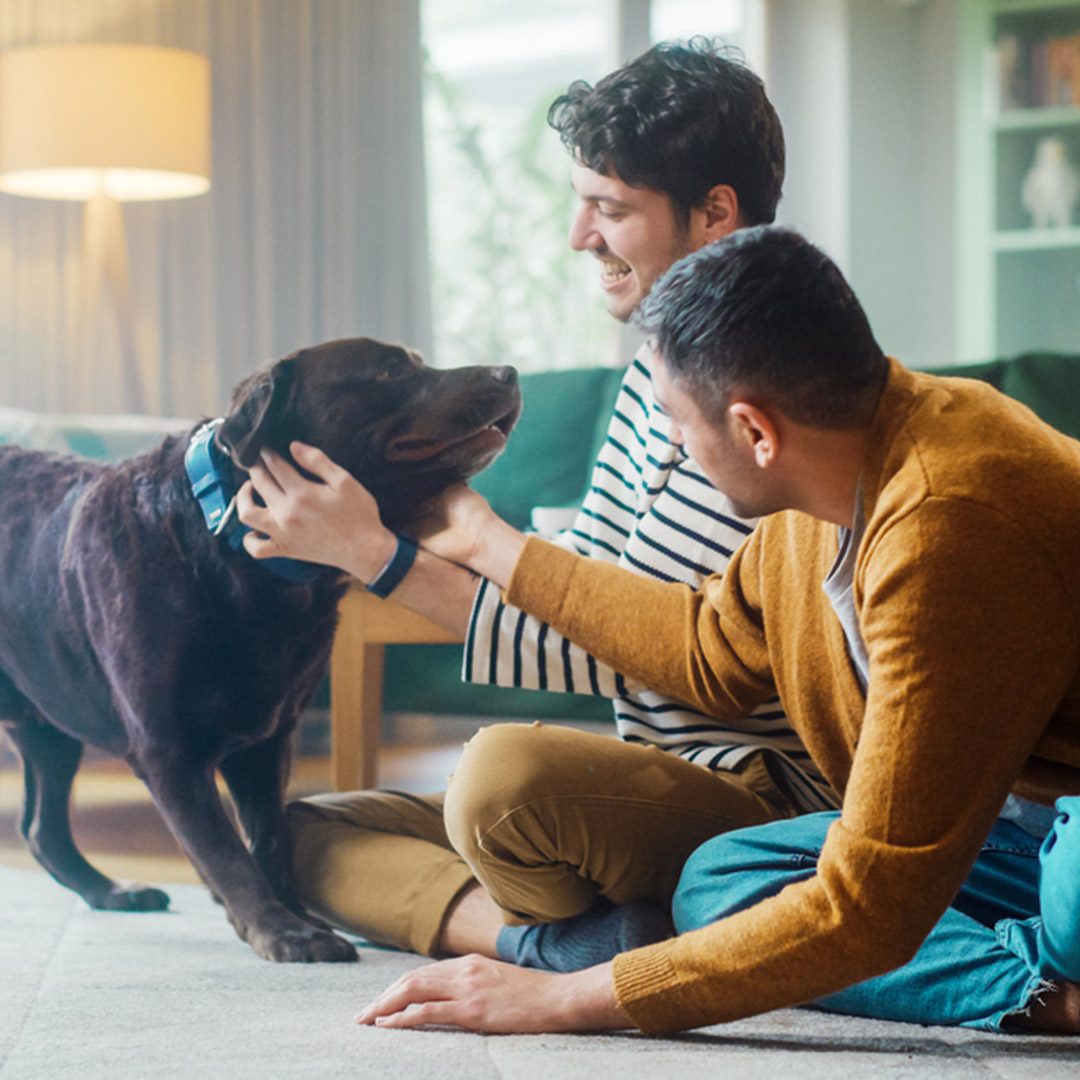 One of the hardest parts about living with anyone, romantic or not, is getting used to their routines and living habits. Do they or do they not fill up the Brita when it’s low? Showers, morning or night? Are they all about binging until sunrise? See, so much to know and if you know all those answers and then some, like their bathroom schedule - it is all only a little creepy. Creepy, but in a loving way.

Has it been a minute since you've seen your roommates? Are they legit just people you give a rent check to on a monthly basis and pass by in the hallway every other week? See, we're 100% sure they don't mind you being gone all the time because you're paying rent on a place they get to have to themselves, but honey...in the long run that money could've been going towards you and your man's place instead. Imagine being a two-income household where all your hard earned cash doesn’t have to go towards rent and utilities. You could save and really start living!

Just like your long forgotten roommate, you have also lost track of who your neighbors are because you're never home. Like, did that 65-year-old man from 3A who had the poodle die or did he magically turn into a couple of co-eds overnight? See, these are things you miss and low key don’t even care about because your heart (and most of your belongings) is elsewhere anyway. Instead of knowing your own neighbors, you've been invited to your man's neighbor's BBQs, baby showers, weddings, and even some funerals. Being a part of a community is important and if you’re better suited in his than in yours, pack dem bags for good.

Amazon is all sorts of confused about your whereabouts because your packages ship to two different places on the regular. Stop messing with your Prime Membership’s head and make one permanent.