Is monogamy a hoax?

Posted on December 11, 2019 by Andrew Christian

Did you know that notoriously private RuPaul has been in an open relationship for more than 20 years? Here’s his explanation why he’s chosen such an arrangement, “I wouldn’t want to put restraints on the person I love the most. The hoax is that monogamy is something that can actually happen.” Of course, none could gainsay America’s most beloved drag queen, moreover it’s his life and his relationship with Georges LeBar he’s talking about. And yet, the statement provokes controversial thoughts. Is “monogamous gay relationship” really an impossible combination, an oxymoron?

The romantic and sexual exclusivity to one partner is a universal expectation in Western societies. Still, there are people who do not abide by this stereotype, and love sleeping around. Although sociologists who study monogamy claim that these men and women are just non-monogamous by orientation, the general opinion is that gay men are more inclined toward polyamory, and they are simply unable to be faithful to one person only. But instead of making assumptions and generalizations, we suggest that you decide for yourself whether monogamy is a hoax. Here are 6 indications that being in a committed relationship with only one man is not your thing.

You are an extrovert

Extroverts are out-going, talkative and sociable, which naturally makes them more enthusiastic about meeting new people. They are never satisfied with having just a few close friends… or a few lovers, for that matter.

You can’t keep it in your pants

You see a hot guy at the bar, buy him a drink, and a couple of minutes later you’re already schmoozing with him. You’ve always found it impossible not to think about sex upon meeting someone you’re instantly attracted to. Although you realize the sex is pointless and a total waste of time and sperm, you just can’t say “no” to your dick. 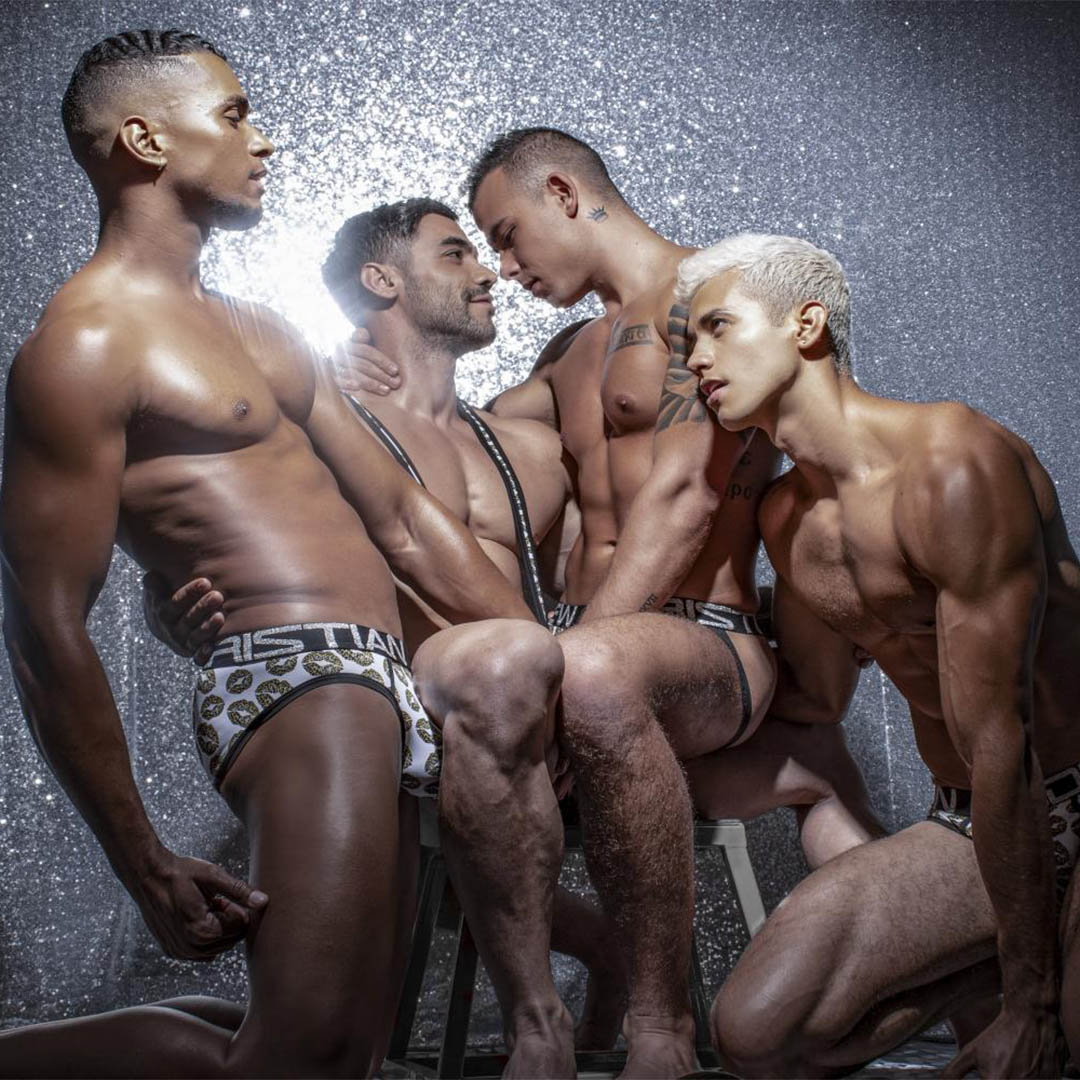 When you were a young child, your parents taught you that sharing is caring, and you grew up to be a generous person. Probably too generous, because you don’t really mind other people sleeping with your partner. Not only do you crave and seek sexual (and emotional!) freedom, but the thought of your boyfriend seeing other guys doesn’t bother you, either. That’s what we call “a year-round Santa”!

Your libido is a monster

If you ask me, that’s not exactly good news, because men with insatiable sex appetite often suffer serious social inconveniences. First of all, your partner can’t catch up with you, and that makes you look for gratification other places, a.k.a. beds. But this doesn’t necessarily makes you polyamorous. Certain psychological theories revolve around the idea that sex often falls victim to routine. Men, no matter whether gay or straight, may experience drain in libido when staying with the same partner for too long. But what if your high sex drive is your body’s response to coping with anxiety? Yes, sex is fun, and sex with multiple partners is a multiple fun option, but could it be just your way to deal with painful emotions?…

“Once a cheater, always a cheater.” Studies show that there’s a clinical truth to that cliché. Certain people are just not genetically predisposed to maintain a faithful romantic and sexual commitment. Unfortunately, even if you are determined to put a lot of effort into changing your predicament, there is not much you can do about it. It’s your genes that screw up your intimate life.

A hoax or not, an anachronism, or not, monogamy is still a wishful norm in Western societies. The scientific excuse that humans, just like most of the other species, are not biologically predisposed to tie themselves down to one person only, doesn’t make the business of cheating less painful. For now, the best advice we can give to all of you who find monogamy absurd and unnatural, is not to start a relationship if you’re not at least 50 percent invested. Even in 21st century, people get hurt, and angry, and sad, and disappointed when being cheated on. Or you can always call RuPaul and have a good chat about the subject matter.