Posted on December 26, 2018 by Andrew Christian

Let me start answering the question by asking you this: Is discussing a cheesy romance novel in a book club gay? IS eating baked shrimp cakes at a party gay? Or is friendship bracelet making gay? 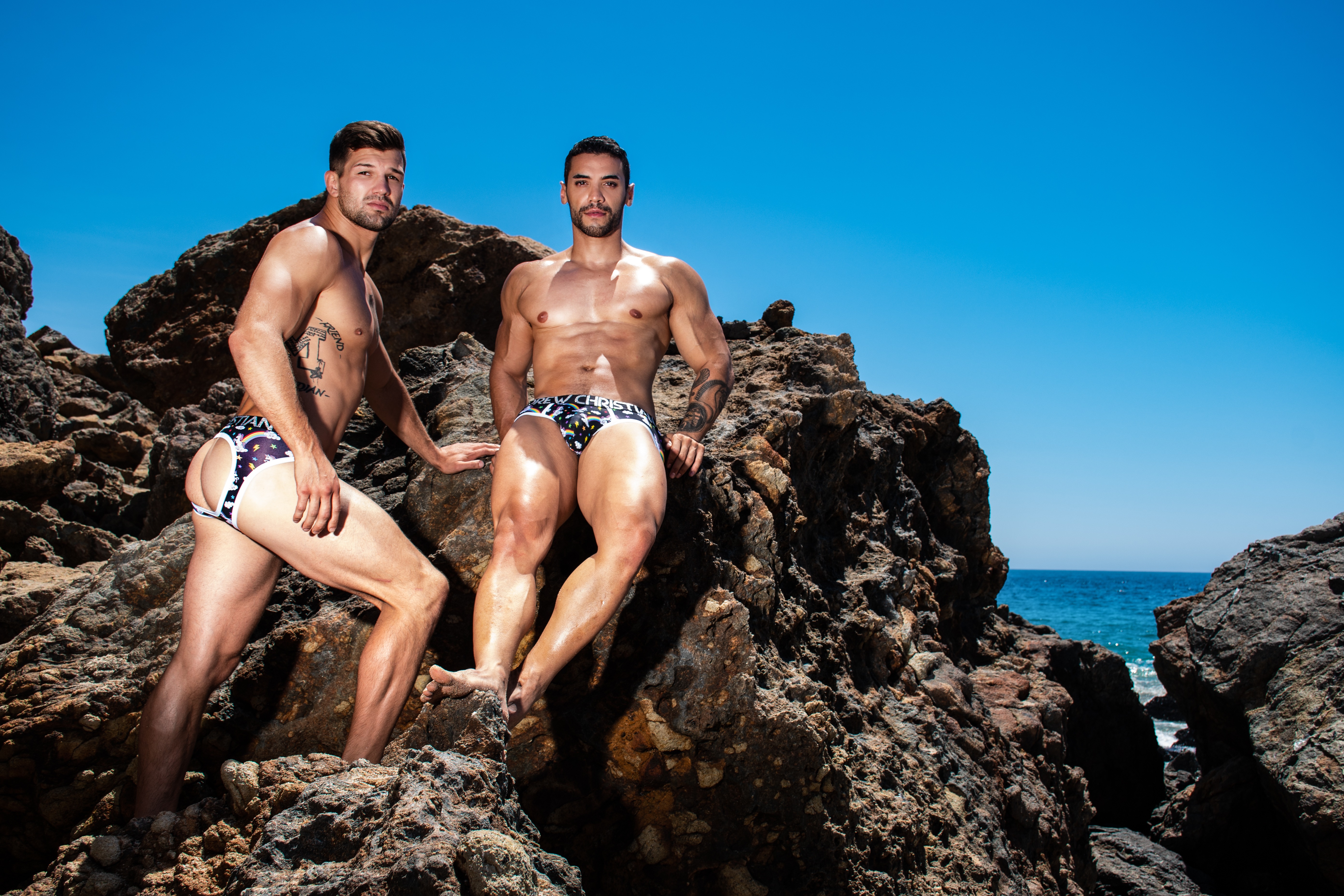 We are all born bisexual, and over time as we grow up, we are socialized into monosexuality.
I didn’t say. My Sociology professor didn’t say it. And next-door Johnny definitely didn’t say it, either. It’s Sigmund Freud who said it. We must face the undeniable fact that every adult male has had some kind of “gay” experience in his life, mainly in puberty. Only after you try it, you’ll know for sure what you want to become when you grow up :), i.e. which direction to follow. 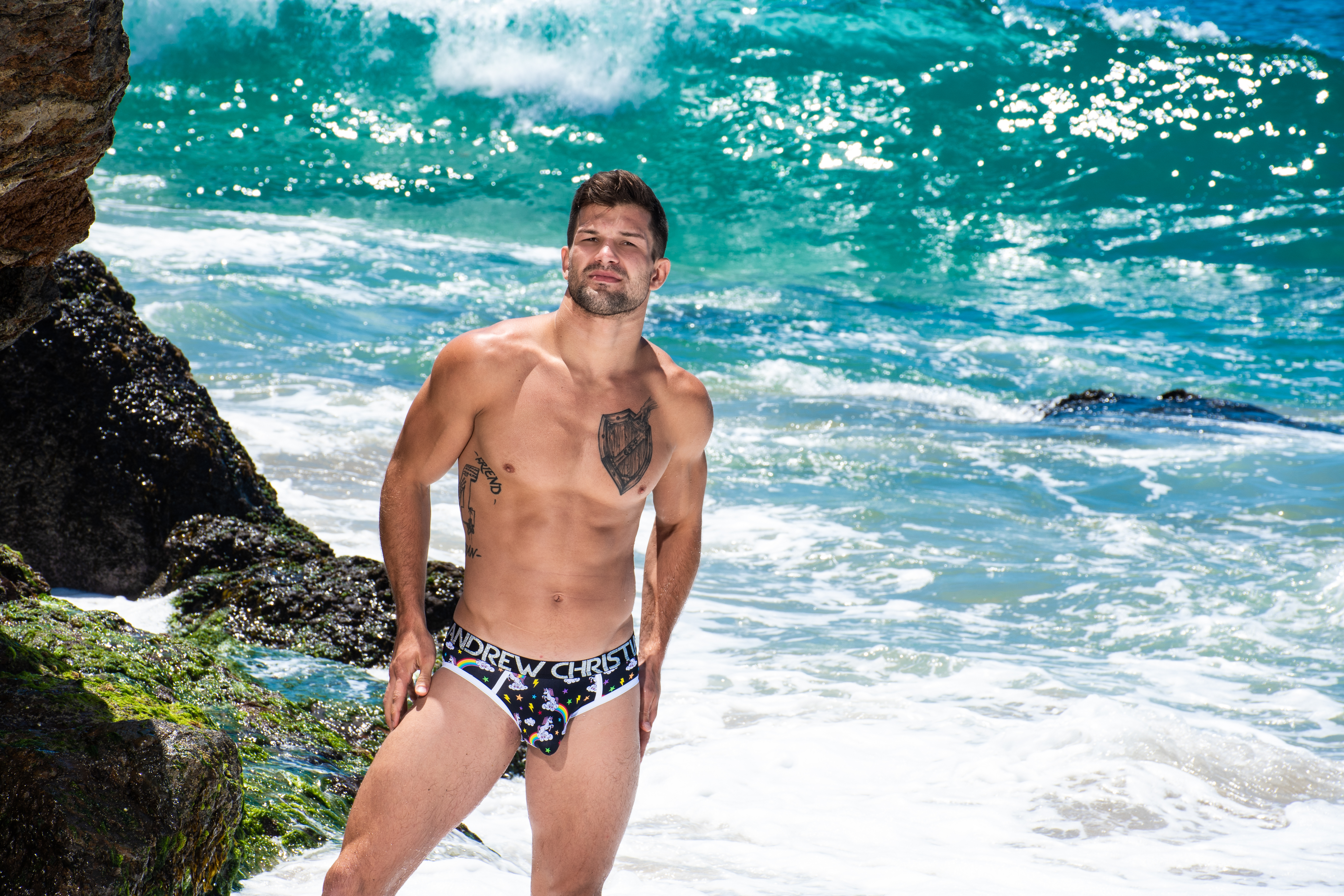 While I was doing research for this article, I made an improvised survey among my gay friends and acquaintances, asking for their opinion on the subject matter. To summarize their answers, I’ll cite Timo, 36, from Paris, who said, “If I am jerking off together with a guy I know for sure is gay, and I feel attracted to him at some point, I’m not sure I’ll be able to restrict myself to jerking only, but go into action. I very much doubt he’ll push me away!” What he’s saying is: Gay, or not gay, if one is thinking about the other guy (or guys) in a sexual way, this makes the mutual masturbation a totally gay experience.