Is sex with your ex ever OK?

Posted on December 24, 2018 by Andrew Christian

Being a romantic comes with its fair share of risks; over-idealizing someone you’ve never met, falling head over heels after a first date, watching rom-coms and crying yourself to sleep after a break-up. (Just me?) But along with all the idiosyncrasies of die-hard romanticism, sentimentalists tend to hold onto what a relationship means to them well after parting ways with their beloved.

We face the mix of rejection and wanton physical longing that encapsulates the “break-up”, and getting back with our ex, even if just for a night, can be tempting. But is this always a “bad idea”? Are we beating a dead horse? Eating day old cake out of the trash? Or—more admirably—are we simply getting closure, a quick fuck, or searching for familiarity in the midst of heartbreak?

I don’t think there’s a true golden rule when it comes to sex with a former lover, but there are important boxes to check-off before jumping back into bed with someone who’s potentially disastrous for your mental and emotional well-being. (And sneak preview: most of them have to do with motivations.) Sex with a sort-of ex

Some theorize that sex with an ex doesn’t have to be any more meaningful than a one night stand. Anyone who says this should be told that they are using the term “ex” too generously. Here we are talking about intimate relationships, meaning relationships that matured past infatuation and reached long-term territory…not boys we dated but never got serious with.

Still, the no fucks given camp has a point to be heeded: if you never had strong strings attached in the first place, it’s probably not a terrible idea to revisit a partner’s sexual skills (and please tell me they have some if you’re considering hooking up with them again, please.)

The other scenario where ex-sex may not be the worst idea is when you want to resolve some of the haunting feelings of low self-worth and undesirability left by the split. Hooking up with strangers simply isn’t as comforting as sleeping with a familiar bedfellow, and post-breakup sometimes we just need a boost of intimate security and affirmation that we’re sexually desirable. Sleeping with an ex may give us an especially potent dose of sexual self-esteem since it can be taken as verification our looks and desirability weren’t the major reasons we parted ways. Before deciding you fit into this camp though, please read on…

So you still love your ex and want to get back with him. Suddenly conversation is sparked between you two, and now you have to decide if you want to go get that “drink” with him tonight. For your sake and his, DON’T DO IT.

Most break-ups are not entirely rooted in sexual dissatisfaction. Often, lackluster sex life is a symptom in a syndrome of problems between partners—meaning sex was neither the true cause nor the solution of a failing relationship. But what if all those issues seem so silly now that you're alone? Well, hate to break it to you, but we tend to over-idealize relationships after we are out of them; partners overlook how much suffering they experienced while in the heat of a dissolving relationship. Don’t use sex as a Band-Aid for the gushing emotional wound that your relationship left in your heart. (That’s some metaphorical realness for you.) 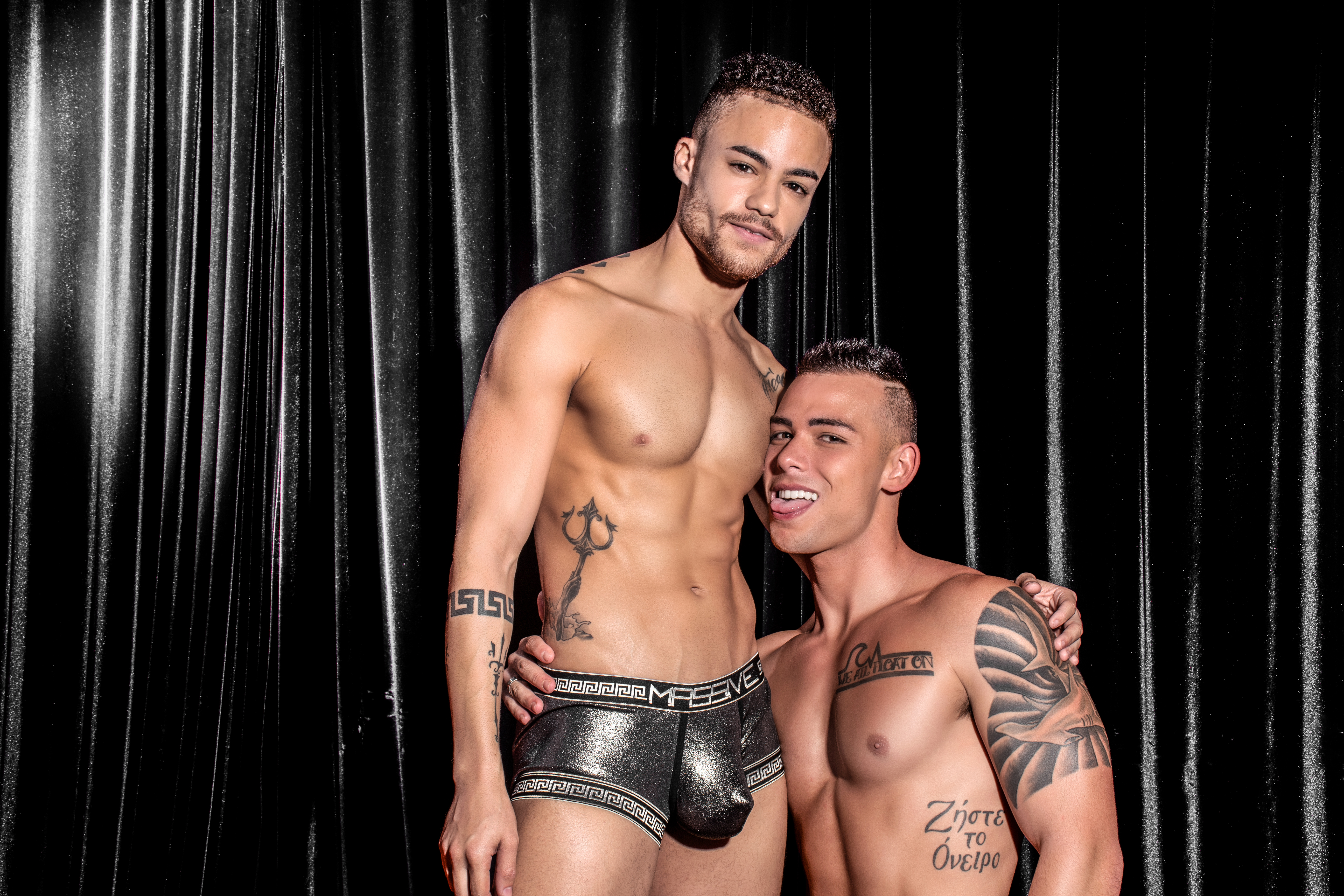 Another excuse for reconciling with an ex is that you can’t do better than him, at least not right now. This, sir, is what we call settling and it’s to be avoided. If you’re stuck in a rut where the only regular sex you can get is with an old flame that you know needs to peace out of your life, it’s time to drop him. The truth is that you’re preventing future relationships and opportunities by settling for the same old same old.

Want to get out of your destructive ex-sex cycle? Break-up with your old ways and try a new routine. Visit new bars, new dating apps, new groups of friends, or put out feelers with the cute guy at that café you like. The only way to get something newer and better is to be newer and better yourself.