Is Your Job the Reason You Aren’t Fucking More?

Posted on February 2, 2021 by Andrew Christian

There is a reason there have not been a lot of shows about sexy accountants fucking their way through Manhattan. Crunching numbers all day sounds as boring, horrible, and painful as a big-screen version of the Broadway musical ‘Cats.’ Accountants are not the only ones suffering from unsexy careers. There are plenty of jobs out there that, while they may pay well and be great jobs for those who do them, just are not making potential partners line up to fuck. So if you have been having a hard time getting laid, you may want to rethink your career choice because the following are the least sexy jobs out there and could very well be the reason for your dry spell.

Again, there is nothing sexy about math. Sorry, there just is not. I mean, how many of you have ever seen a hot math teacher? Exactly. Yes, math is an important skill to know - especially when it comes to finances but ugh, the monotony of it all just leaves your dick as limp as a pasta noodle.

When one thinks of sanitation workers and garbage collectors, they do not think of how much those jobs make. They think of how fucking rotten people smell at the end of their shifts. Only super freaks wanna get down with someone who smells like week-old garbage, lumpy milk, and mountains of diapers.

Sanitation workers do not smell like roses, but neither do those whose sole purpose is to pull fish out of the ocean.

As glamorous as being on the road all the time seems you have to realize the reality of a truck driver. They are not staying in five-star hotels and eating high-end brunches when they stop along their route. Instead, they are sleeping in an itty-bitty living space in their truck that makes a New York City apartment look like a millionaire’s estate, and eating gas station cuisine. As for showering, have you ever seen a truck stop shower situation? Yeah, not pretty. 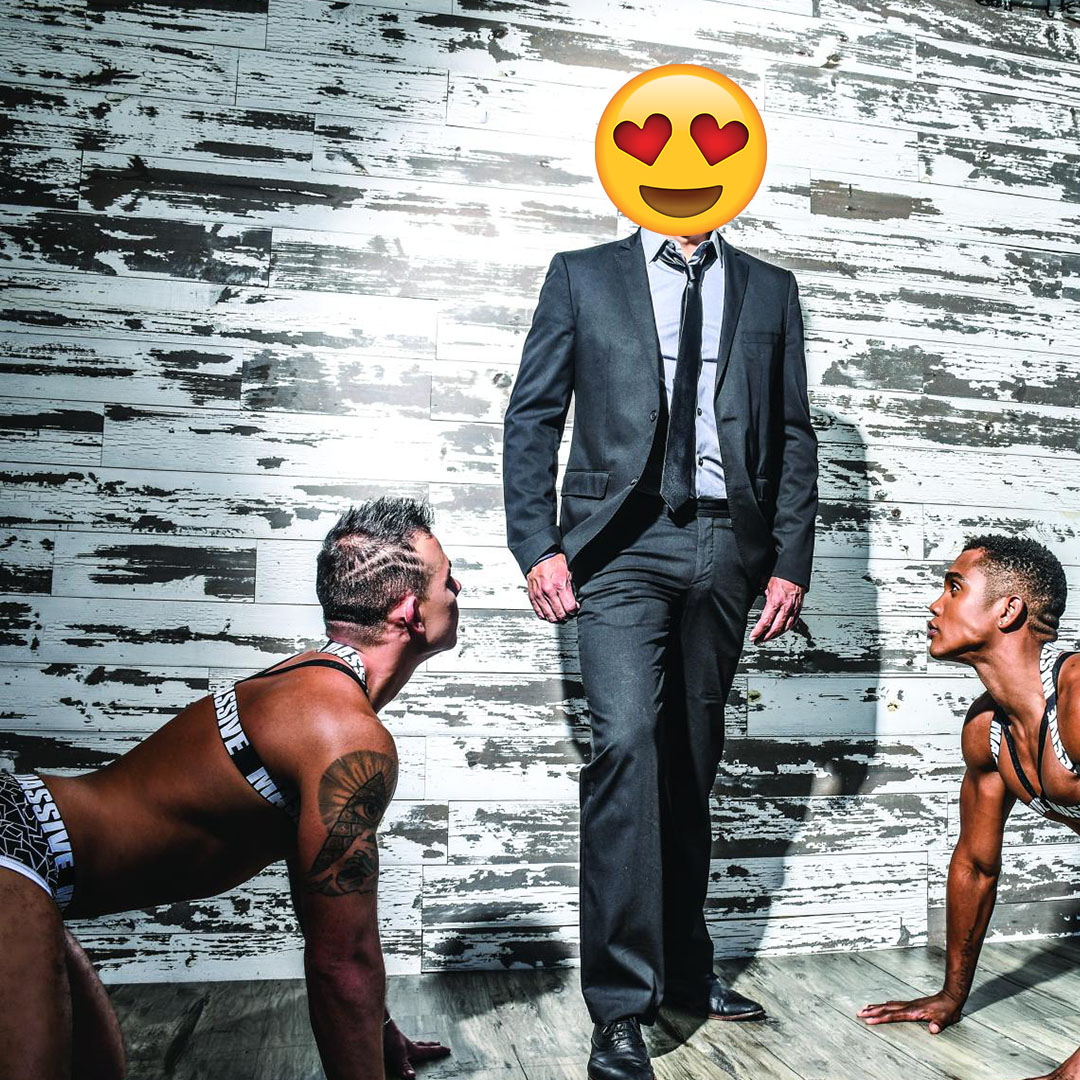 While Obama is forever one of the hottest people to ever be in politics - that tan suit, FUCK ME - most politicians are gross. Not just because of their physical appearances either. It is hard to not believe people who are in politics are not full of bullshit based on well, 99% of the politicians we have seen thus far. Who wants to fuck someone whose job revolves around stretching the truth all the time?

Which, speaking of...Most politicians have law degrees. This means that lawyers are just as unsexy as them. Even those high-paid attorneys can’t get around the fact that people do not find those who sometimes defend bad people hot. Would you want to fuck a lawyer that made their money by fighting for people who were guilty of insane crimes?

Those who live in places where the parking situations are less than ideal know that meter maids and the parking police are their natural-born enemies. That is why no one wants to fuck someone with a job that involves writing expensive ass tickets just for being parked someone parked a centimeter in the red zone.

Would you want to fuck someone who spends all of their time working with dead animals? Not so much. While it is an interesting profession, the creepy factor plays a role in keeping a taxidermist in the friend zone for life.

In keeping with creepy jobs, unless you’re an Elvira type or live like Morticia Addams, you’re probably not gushing over the idea of sleeping with someone who spends more quality time with the dead than the living.