The provocative Matt Crowley’s play The Boys in the Band from 1968 was recently revived, this time for Netflix. The superb acting ensemble, dressed in cashmere cardigans, is here to show how it was like to be a “perverse” homosexual living in a no-less-perverse society. And while for many, the 1960s and 1970s was a glorious time of sexual awakening and liberation, for gay and bisexual men it wasn’t all like that. The repressive atmosphere in still xenophobic and homophobic America had ruined many lives and destroyed reputations before those men could share the same freedom. The 2020 drama directed by Joe Mantello has once again reminded us, the spoiled kids of today, how far the society has come (and how far we still have to go). But if time travel was possible, wouldn’t have it been fascinating to explore first hand what it was like for a gay man to be living and surviving in 1968 Manhattan?

Homosexuality was, of course, very little spoken of in these times. People thought that if you would keep your mouth shut about certain things they’d disappear by themselves. As if they’d never existed. The authorities witch-haunted and persecuted everybody who was suspected of homosexual conduct. The laws were draconian and merciless. Even some of the great minds of the era couldn’t escape the long arm of the law. If you’ve seen the 2014 movie The Imitation Game, then you are familiar with the gruesome fate that caught up with Alan Turing, the phenomenal mathematician, and Enigma code-breaker. In the early 1950s, he was convicted of “indecency,” and had to undergo hormone therapy. Later, Turing killed himself by eating an apple with cyanide.

In the ‘50s and the early ‘60s the gay rights movement was small-scale and marginalized. In June 1969, however, a historical event, The Stonewall riots, catalyzed the movement and gave rise to nation-wide gay activism. The NYPD made what they thought would be just another raid on a gay bar run by the local Mafia. This time, however, the Stonewall Inn’s patrons fought back. Their actions led to several nights of street riots and the emergence of Gay Liberation Front.

LGBTQ slogans and catchphrases started popping up, the most popular of which was “Gay Is Good”, coined by Frank Kameny. The slogan was modelled on the African-American one: “Black Is Beautiful.”

Even to some of the most avant-garde gay people, the established social model of straight male-female life seemed inapplicable to male-male relationships. Rarely would either of the male partners sharing a common living space agree to assume the entirely “wifey,” i.e. the subordinate, or the entirely “husbandly” role in the decision-making and breadwinning. Not that there weren’t kept-boy living arrangements, but in those days, gay partners were reluctant to split fifty-fifty the household expenses even when there was a big income imbalance. 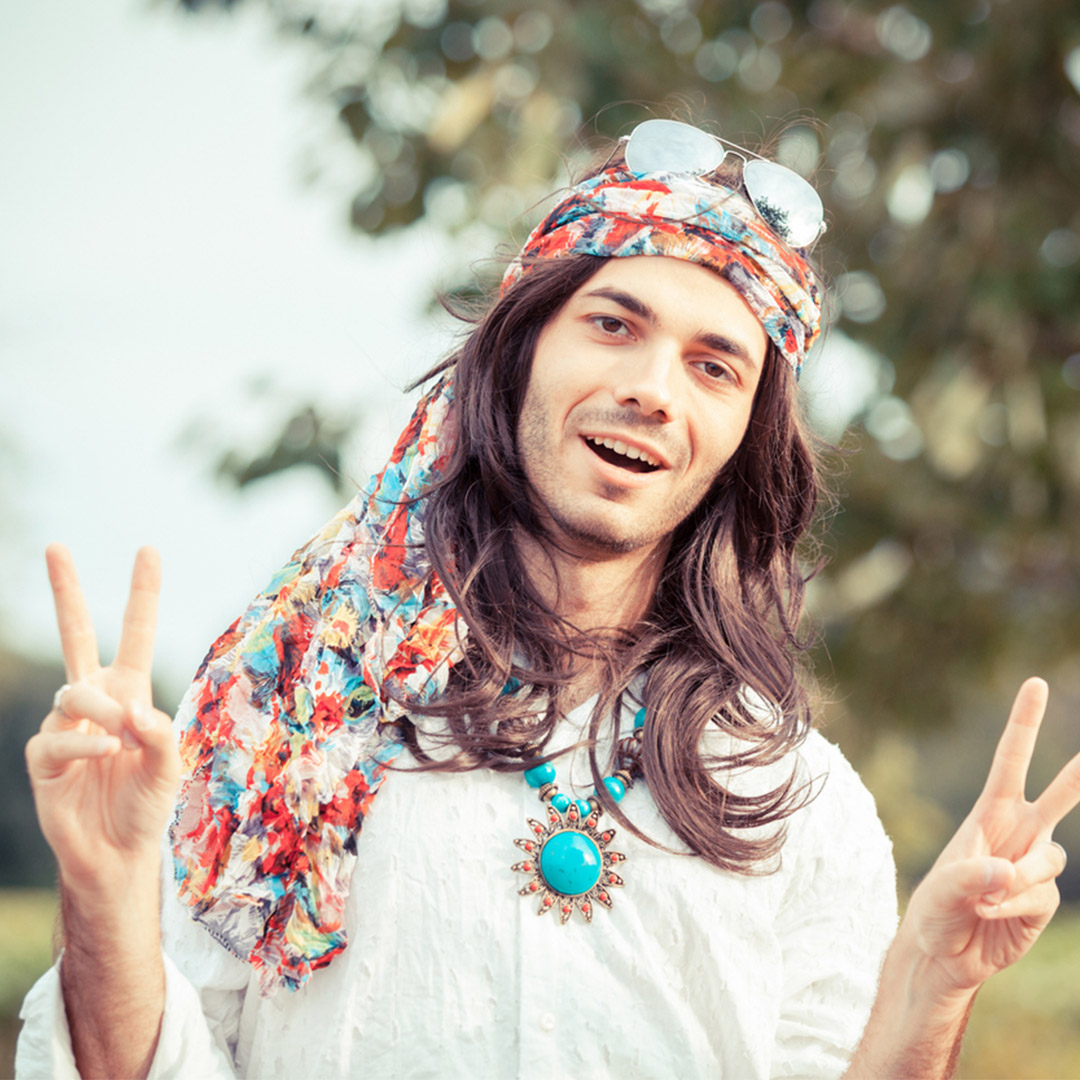 Most of the emblematic gay bars in NYC from the ‘60s and ‘70s are now resting in peace. But back in the days, they were glorious (although illegal!) places which kept running thanks to audacious owners, bribed cops and enthusiastic crowds. It’s no secret that the mob helped establish Big Apple’s gay bar scene and that the infamous Stonewall Inn itself had for its patron Vito Genovese, whose family was one of the five most prominent mob families that dominated organized crime in the city. To get around the law, many gay bars operated as “bottle bars” - private clubs where "members" could bring their own booze. Additionally, the Mafia had to make generous “donations” to the NYPD to make sure they turned a blind eye to the “obscenities” occurring inside the premises.

The world “influencer” was not invented yet, but some certain artists of the ‘60s and the ‘70s were nothing less but a huge influence on the gay community. Judy Garland, to start with. It was a fashionable trend among drag queens to wear a copy of the sequined pants Garland was wearing on stage during her performances at the Palace Theater on Broadway in August 1967. The off-Broadway musical Little Miss Sunshine was a must-see piece. In the spring of 1967, Aretha Franklin’s album I Never Loved a Man the Way I Love You erupted onto the gay scene. The Doors were also massively embraced by young gay men, mostly because the charismatic frontman, Jim Morrison, had the habit of occasionally wave his dick while on stage and simulating giving a BJ on guitarist Robby Krieger.

Despite the social hostility and mass persecution, the fear and the challenges the gay community had to go through, the ‘60s and the ‘70s were glorious times worthy of celebration. Because this is when modern LGBTQ history was crafted.