It's Time To Grow Up & Ditch Your Love of Bad Boys

There is a reason the likes of Robert Pattinson and Shia LaBeouf are admired with sexual thoughts in mind. Yeah, you could say it was their acting or you could admit that it has more so to do with how they act offscreen. They have an edge to them, and we all know how much having an edge can boost someone’s sex appeal because hello - bad boys have continuously kept our interest for years. Hell, my own journey with bad boys started in kindergarten. Kenny adored me, but Chris...he swore like a movie on cable and had scabs on his knees. My decision was clear. Today, I would not touch Chris with a 10-foot pole because there is nothing cute about how bad boys eventually turn out to be.

That is easier said than done, but that attraction is always going to initially be there for a myriad of reasons. The number one being that rebelling against the norm breaks the rules and is in a way naughty and for those who live by the rules day to day - it is always nice to break a rule, even if it means fucking with a bad boy. Another reason the wholesome crowd out there would lean towards the wild side would be curiosity. What is it like to go against the grain with no regard? Lastly, we have all been taught by our favorite movies and TV shows that bad boys are well, hot. That is about it. Other than that, yeah...they are usually bad news you do not want to deal with but hey, everyone had to learn that lesson on their own, or do they? 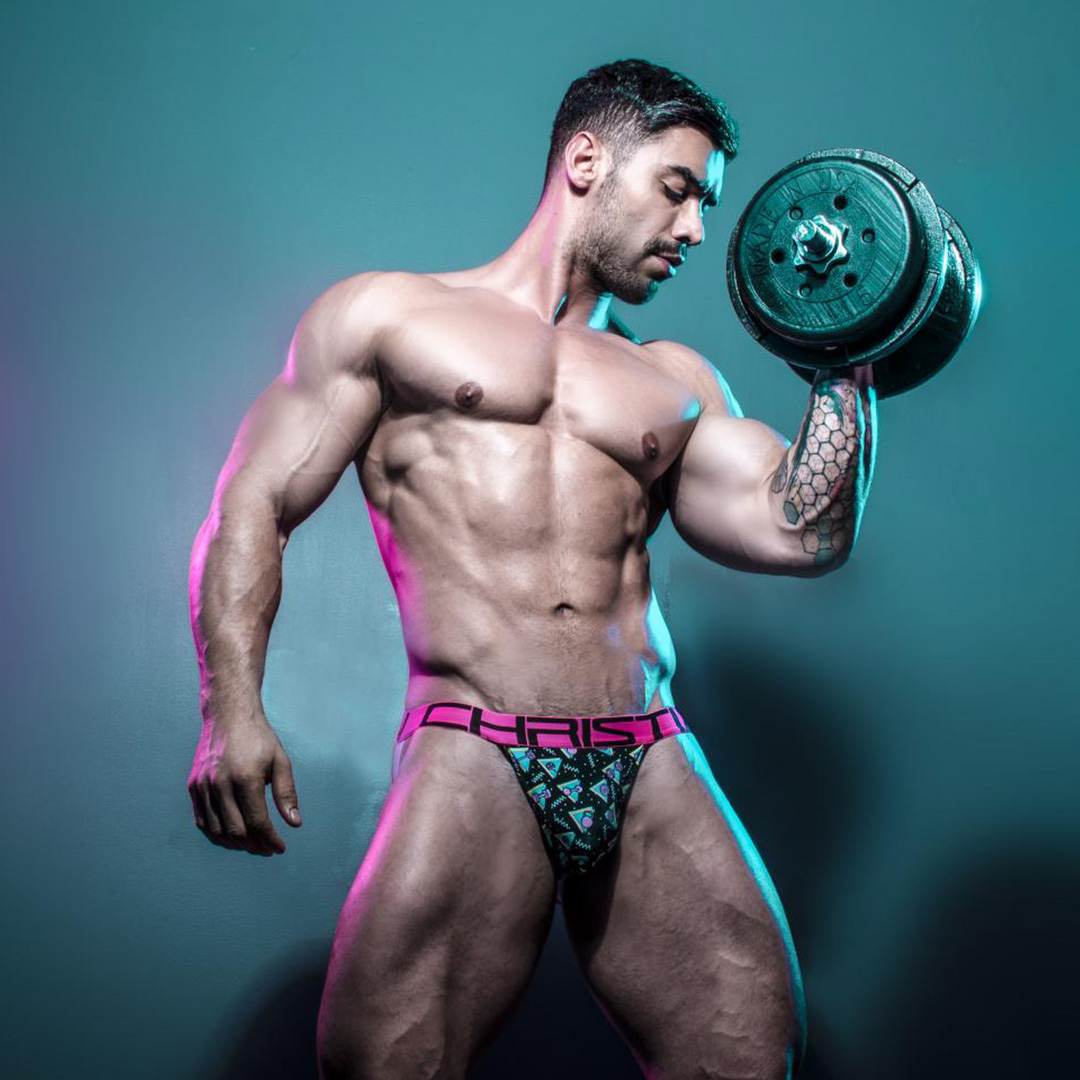 While the initial attraction to a bad boy is almost always going to be there, it would be wise to start to recognize the crush starting to arise before it gets out of hand and stomp it dead. The last thing you need in your life is the drama these types of guys carry on their backs. They may be the hottest piece of ass you have seen in forever, but trust - drama at a particular age is not something you want to be dealing with. If you are barely old enough to get into a bar, then perhaps you have it in you but anyone able to rent a car on their own should be old and wise enough to walk away from any and all bad boys and their infectious ways.

The smartest way to avoid these types of men is to just readjust what it is you want out of a relationship because you are a grown person and should not be wandering around, settling for the first cock you see. Once you raise your self-worth and set the bar higher than a fuck boy for who you want to be with, you will start to notice the caliber of men in your life are just that, men. Real men with actual jobs who are not struggling DJs who only wear baseball hats to hide the fact that they are balding. Like, Rodney - you are not a party guy, you have a bit of a drug problem. Yeah, save yourself from the Rodney’s of the world by just aiming higher. Perhaps not a guy whose career path mirrors that of someone on ‘Jersey Shore.’

Dating a bad boy seems thrilling at first, but once you start to pull back the layers you are going to find is a cocktail of drama, attitude, and nauseating body-spray and at your age, you do not have time for all that hot mess.