Hard to decide what’s sexiest about Jai Rodriguez. His smile? His eyes? His skimpy selfies? His singing voice? Well, it’s probably his activism. Jai and his Emmy winning co-stars on the original Queer Eye for the Straight Guy paved the way for openly gay LGBT TV personalities. Back then, Bravo TV was just a small network and gay guys were not the sought-after besties they are now. After his time on Queer Eye, Jai hustled with high profile appearances on Broadway, sitcom TV with our girl Reba, critically acclaimed guest spots on NipTuck, Bones, and Harry’s Law, a Dance Mom reunion, and even a Lady Gaga music video. Even during COVID, he kept us entertained with digital singing shows and candid chats. He has been a champion for the LGBTQ cause, volunteering uncountable hours for Pride and LGBT events across the nation.

He is currently featured on HBO Max’ four-part docuseries Equal, starring a bevy of high profile LGBTQ actors portraying forgotten heroes in the landmark events that forged the U.S. LGBTQ+ movement. Jai plays Jose Sarria, the first openly gay American to run for public office who also helped form the first-ever gay business association. By day, Sarria was a businessman. By night, he performed as his drag persona, The Widow Norton. His involvement in the drag community led to the formation of the Imperial Court System. 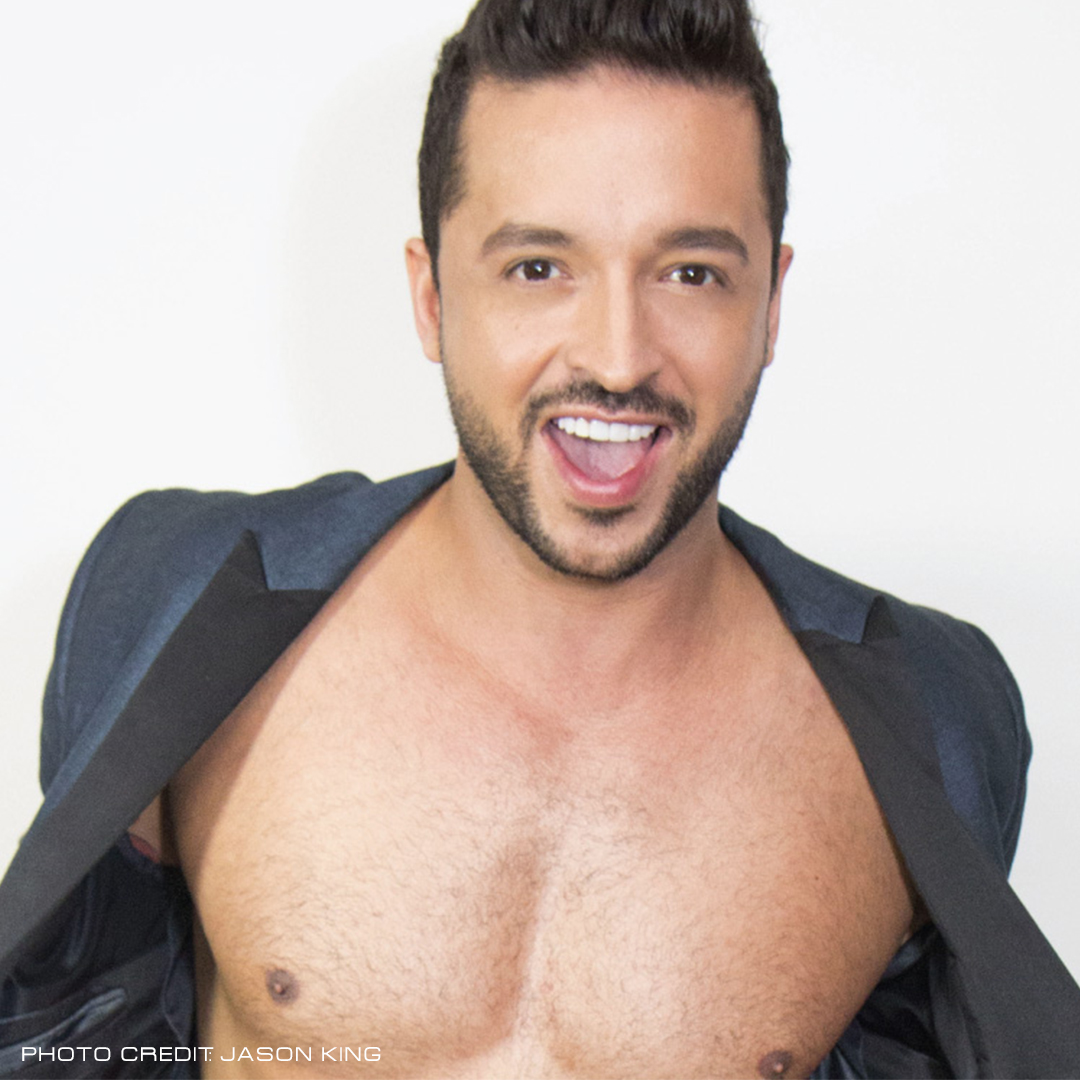 We chatted with Jai about his role in Equal, staying sexy during quarantine, and strange fan requests:

How have you been keeping your sanity during quarantine?

Something that may surprise you is I have 6 aquariums. So they have all gotten makeovers during quarantine.

Be honest, have you had any Facetime, um “dates”, with anyone?

I tried doing an IG Live first date with someone I knew casually and while it was fun, a real connection wasn't formed. I think I'm more of an in-person connection kinda guy. It may be a while before I date again LOL.

What about Jose Sarria’s life do you most relate to?

Jose used his platform to create real change for his community. He didn't worry about being seen as too much. He spoke truth to power in spaces that needed to hear his message most. I definitely relate to feeling a strong sense of responsibility to do the same.

What kind of drag queen would you be? What would your name be?

Well, I'm pretty but I'm definitely not a dancing queen. I'd likely be a live singing/comedy queen. I do a live monthly sketch comedy show on my verified FB page once a month. The character MOST requested is one that the audience helped me create named Gloria Hymen. She owns a few nail salons on Long Island and has a LOT to say.

If you were to run for office, what position would you want and what would your slogan be?

Well, I guess it would depend on what office... Not sure I would run for any high office but, if so, I'd rely on a quote from Golden Girls: "Vote for me and I'll show you my wee wee"! It worked for Dorothy's former classmate. In her words "he won by a landslide".

What is the strangest/craziest fan DM you’ve received?

Requests for feet pics/vids and videos of me burping. I guess I know what my niche is.

Have you ever hooked up with a fan?

I’m not really huge into hooking up with strangers, in general. I have, but sadly tried dating guys whose key attraction was me working on TV. You don't really find out till after and things get awkward.

Is it ok to have a fling with a costar? Have you?

I don't recommend it. I had my first gay experience during my first professional job in RENT at 18. We were still in rehearsals and when dressing rooms assignments were posted he and I had to share one. That was certainly interesting.

How do you handle on stage nerves?

I like the adrenaline and I can usually channel nerves into excitement. I trust myself onstage. It's the moments before that drive me mad. I just wanna get out there and do it.

What is your favorite aspect of your Latin heritage?

I hate to generalize but I think the passion and tenacity my family has for life.