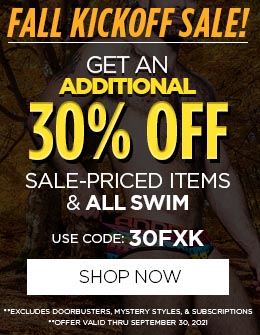 Late Bloomer AND a Virgin?

Posted on February 25, 2021 by Andrew Christian

You're far past the adolescent age, as defined by the most respected WHO, and you still haven't had proper sex? Nowadays, virginity is still considered unusual, and even freakish. This persistent social attitude boosts virgins’ sense of awkwardness. Movies like American Pie are an example of why Western society is laughing at virgins. It’s actually the lack of sexual experience that is made fun of, and this leads to the stereotypical belief that virgins are boring in bed. You, however, are NOT going to be an epic fail in bed because we know how to make you feel more confident about what's coming your way. Sex-wise.

You're not the only one

First of all, it's a huge and ugly societal misconception that gays start fucking like rabbits once they realize they have a penis. The truth is that there are quite a few men who don't have their first same-sex intercourse until relatively later in life. And there are various reasons for that - it can be because they haven't had the guts to come out yet, or because they lived in a place where it wasn't safe enough to try, or it's something else. The point it that you are not the only one who hasn't done it yet. Once you become aware of the fact that there're lots of other guys like you, it shouldn't feel like awkward or ashamed about your virginity anymore.

If you've tasted a sausage, you ain't vegan, honey!

Gay sex is not a linear progression 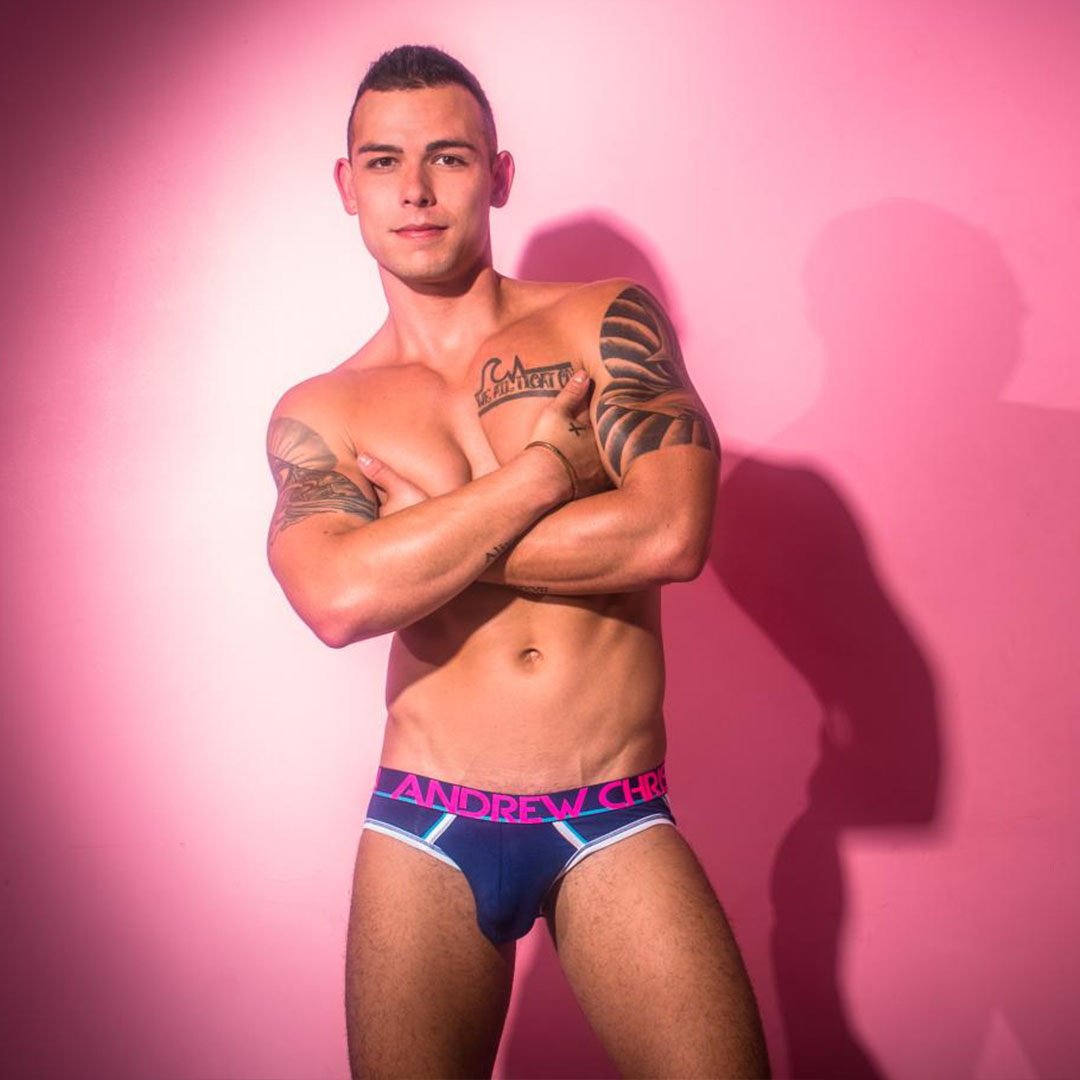 Your eagerness to have your cherry popped is not enough an excuse to hop into bed with the first guy who buys you a drink at the bar. No matter what you've heard from the more experienced gay friends, sex is not only about draining your balls. Even if you are physically ready to have full-blown sex, you also need to be in a good emotional place for this to work. Especially if it's going to be your first time with a real person.

Do you remember your very sip of beer? Yeah, it probably felt like medicine. Same with first sex. But whatever happens, do not jump to conclusions about your performance and about sex in general. Your first attempts will not be as perfect as a princess' wedding, but just like all first things, they're not meant to be.