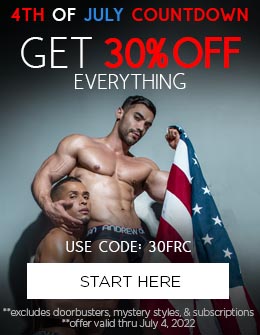 Posted on February 15, 2022 by Andrew Christian

For over a decade, LA’s answer to premiere non-binary drag Cake Moss has been BRINGING it and making hearts flutter and body parts harden when she takes the stage. She has slayed all over the world playing for every type of venue and event you can think of. Turn up the volume cause she does her own singing! Her music (available on iTunes) includes collabs with other inclusive artist and include hits like “ThotCock,” “Shade,” and “Famous.”

If you are in Socal, you can see her every Saturday at the infamous Mickys in West Hollywood. We won’t mention the other “performances” she gives after a few cocktails. Bloop!

She stopped by to show us her cakes and to spill the tea for this exclusive Andrew Christian rapid fire: 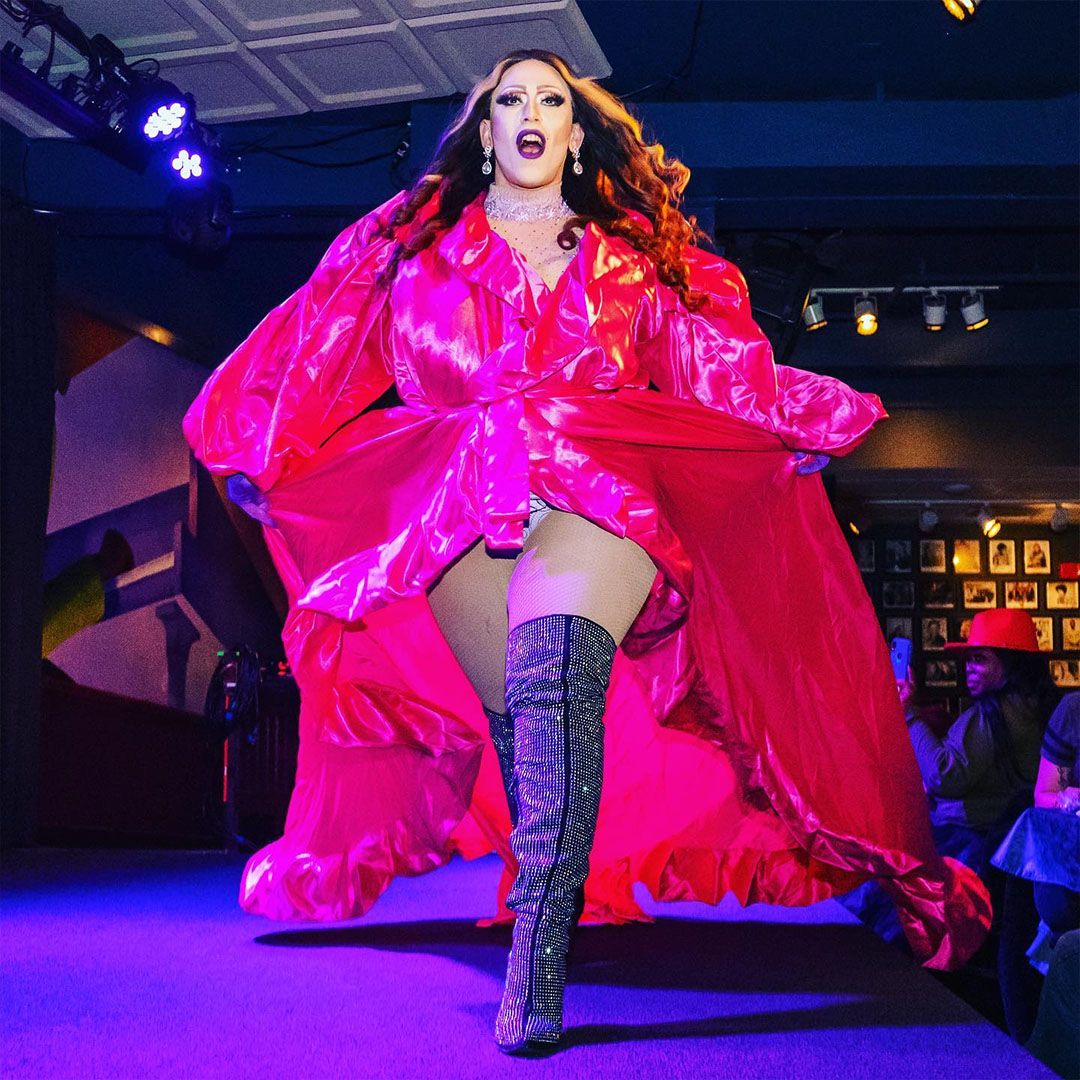 What kind of kid were you?

I was a super chunky, introverted extrovert as a kid! Super weird but always me!

My first time doing drag was awesome - I cosplayed as Cami from Street Fighter!

What have you learned the most about yourself from doing drag?

I’ve learned that I have a lot more patience for stupidity and actually do love helping others.

What is your take on the whole Drag Race culture?

I absolutely love the Drag Race culture! It’s made drag so mainstream and needed in everyday life! It’s wonderful! The fandom can be toxic, but that’s with every cult group.

What do you love most about performing in Weho?

You really never know who’s in your audience in LA! 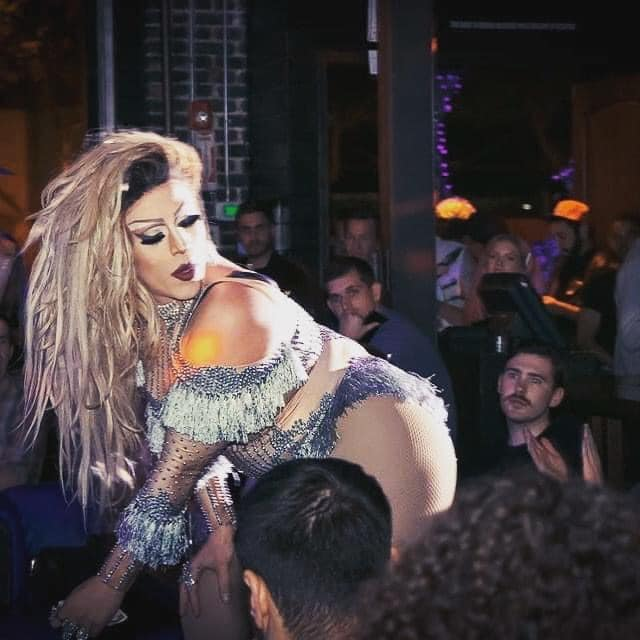 How much cake are you actually eating?

I actually only like ice cream and angel food cake, to be honest.

Have you ever hooked up in drag?

I have hooked up a few times in drag, but I try to limit that.

The first time having sex was on a trampoline with some high school boy, so it was cute or whateva. LOL

Inspiring people to be themselves

Gluing things to my face

How do you unwind after a night of performing?

I unwind with weed and Hulu.

Which drag queen most needs a makeover, in your opinion?

I think the queen who needs a makeover the most is not around me cause I only hang out with bad bitches!

What is one of your funniest drag performance stories?

If I designed any AC undies, it would definitely be a jock that makes the ass look bomb cause I got all this cake!