Posted on August 3, 2020 by Andrew Christian 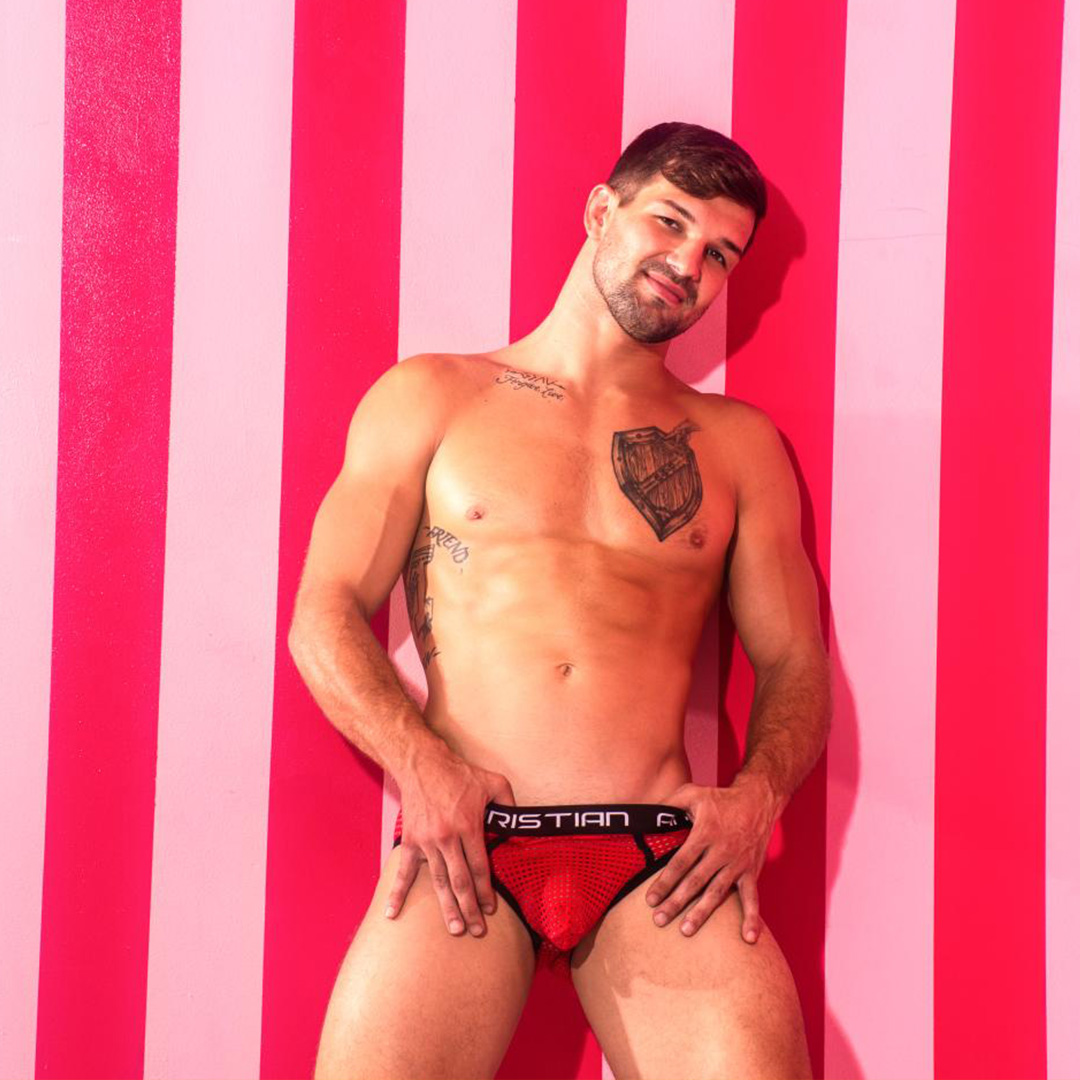 For the experienced anal king, hanging around the anus is “just another day at work.” He knows his stuff and is extremely skilled in butt play. If his partner is a little tensed and nervous, he’ll be open to discuss what’s going to happen and how it’s going to happen before he attempts anything. Once you give him permission to proceed, he’ll probably start with some old-fashioned butt play. First, he’ll hold his pointer finger against the sphincter and apply a bit of a pressure. Then, he’ll insert the finger to the first knuckle, just a couple of centimetres, and will slowly slide it in and out the butthole. Once the finger is fully inserted, he’ll move it around in circles. Thus, he’s getting his “workplace” ready for the real action - a full-blown penetration.

He may have a “soft” side