It is written with bold letters in The Gay Bible that every gay guy dreams of having sex with an unyielding to gay temptations, smelling of fresh sweat, Old Spice, and horse shit, muscular, intimidating, tight-lipped, tough-looking heterosexual. Not the type that listens to ABBA and has a poodle for a pet. And definitely not the type who’d prefer quinoa and hummus-based bowl to a juicy shack burger with fries! But what about straight guys? Do they EVER dream of making it out with a fairy (and we mean, not the Tooth Fairy, of course)?
That’s definitely an intriguing question to ask and let me start answering it by saying that there is a huge difference between one’s sexual identity and one’s sexual behavior. As a rule, people like to fool themselves that these two things match up, but the truth is that in many cases they don’t. Adopting straight sexuality works on many levels, especially if a sexually fluid guy needs a viable strategy to survive in a homophobic environment. Some sexologists and psychologists claim that one-hundred-percent straight males are like flying pink elephants. They simply don’t exist. So, let us peep through the hole, and see what gay fantasies the so-called straight-identifying men have.

Playing doctor is another very common sexual fantasy. Can it get any gayer than dreaming of a male physician who unexpectedly decides to examine your private parts!? Straight guys who frequently have this gay fantasy are role-playing aficionados. These men are quite prone to infidelity, they often look for something fresh to add to their sex routine. Girls may expect a partner with such sex fantasy might turn to men FOR REAL. 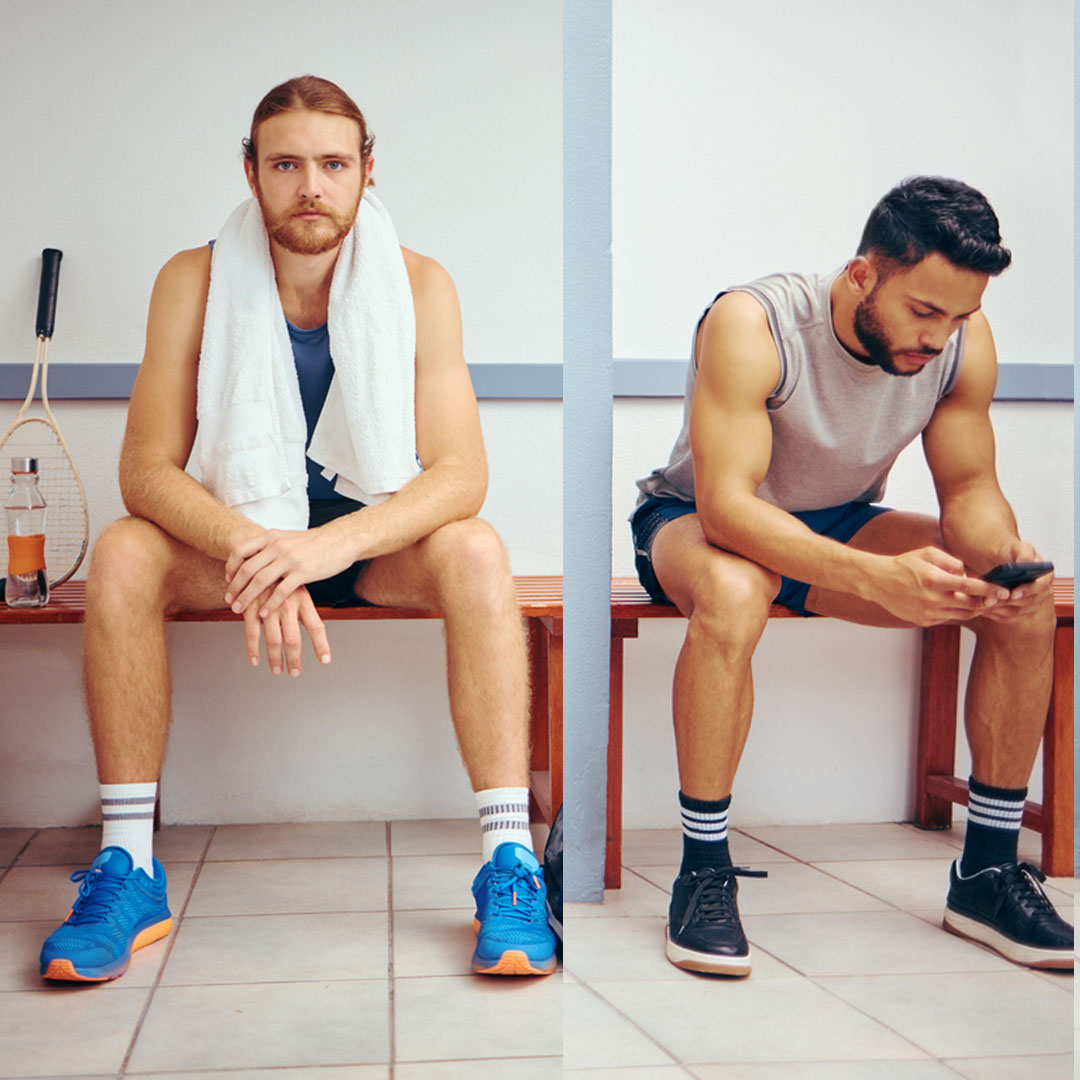 Is there anything more masculine than a bunch of guys hunting a wild boar in the forest, or… taking a shower together after a rough field game they’ve just won! Actually, this gay fantasy has its roots in the stereotypical high-school gym sex fantasy. When you were still a sexually inexperienced young teen, fantasizing about having sex with a fellow student of your preference was a normal way to explore taboos. That’s why the locker room triggers a particularly enticing mood for some men.

“I am coerced to suck a strange guy”

Coercion and sexual arousal sometimes go hand in hand, pretty much like Hansel and Gretel. Because in real world, men are seen as the stronger sex and the ones who are more capable of violence and overpowering the objects of their desires, it is very likely that in a fantasy world they’d dream of taking the role of the victim, of being sexually subdued. The erotic fantasy of being forced by another man to have sex with him can also point to a guy’s desire to have sex without responsibility, without guilt. As for straight guys who fantasize about being ass-raped, it can be expected they won’t feel much remorse if this fantasy eventually comes true because… “Well, Mommy, I didn’t want to, but he made me do it!”

“ I gladly let other men stare at my bulge”

When emptying his bladder of the five beers he’s just had in a bar’s restroom, a straight man pretends not to be interested in what’s going on in the urinal next to him. Checking other men’s penises is a belittling act, making straight men look gayish. What’s more, it can be dangerous, too. What if someone, even straighter than yourself, decides you’re making a move on him!? Yet, heterosexuals often daydream of other men eying their one-eyed snake while in public restrooms. Exhibitionistic fantasies also start in the childhood and live on into adulthood.