From the schizophrenic sexually frustrated Norman Bates in Psycho and the sadistic yet seductive Buffalo Bill in Silence of the Lambs to the lesbian prostitute Aileen Wuornos in Monster, the queer evil-doers make our blood run cold. Although they are just the opposite of classical role models, the Hollywood villains are almost always the most memorable characters in a movie. And one cannot but agree that being bad can sometimes be absolutely charming.

Here’s a list of our favorite movie & cartoon queer villains.

If you’re an avid movie-goer, then you must know that since the early 1960’s, there have been a number of psycho-thrillers which have included genderqueer characters as a key part of the plot development. One such character is the Manhattan psychiatrist Dr. Robert Elliott, played by Michael Caine in Brian de Palma’s neo-noir masterpiece Dressed to Kill. The film contains some explicit references to Hitchcock’s Psycho and its main protagonist, Norman Bates.

This flamboyant, manipulative, purple-skinned sea witch-slash-bitch is a glaring example that one can be both evil and fabulous. Not only was the cartoon character itself based on an infamous drag queen (Divine), but it has also inspired quite a few other prominent drag queens to “go purple” and impersonate Ursula in their club gigs and TV appearances. 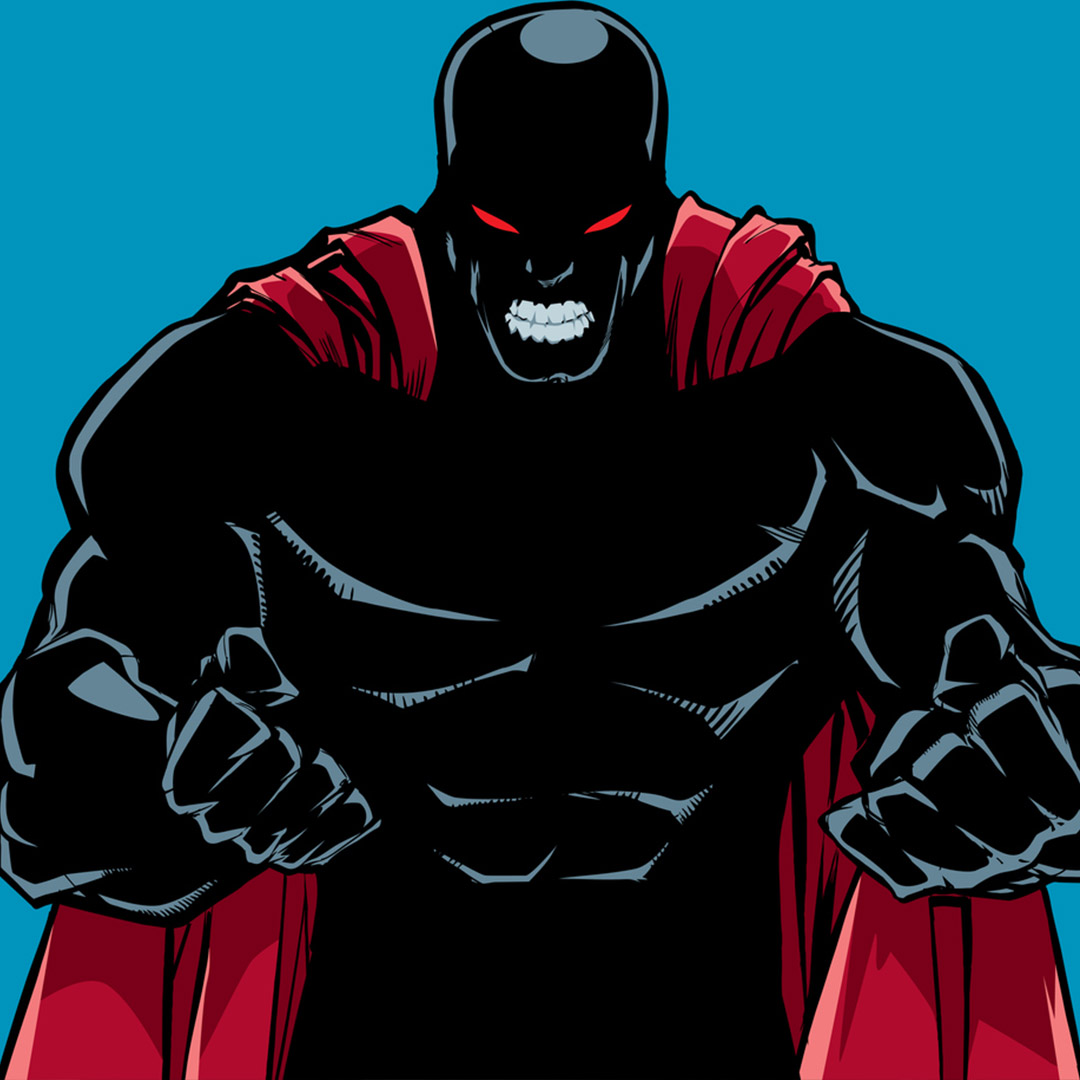 If Hades wasn’t busy playing the role of the ultimate villain who’s planning to overthrow Olympus, he would have been every girl’s BGFF, i.e. best gay friend forever. With his 70’s-inspired, fire-y hairdo, Hades resembles John Travolta in Saturday Night Fever, but his habits and behavior place him very much in Carrie Bradshaw’s Manhattan of the 90’s: He drinks Cosmopolitans and won’t miss a chance to remind Meg that Hercules will eventually leave her, because… well, he’s a guy and this is what guys do!

An evil-doer with tacky tattoos and exaggerated make-up, Dr. Frank has set himself a diabolical goal, that is to create a perfect man who can satisfy his sexual cravings and fantasies. And this is how Rocky Horror is born. There’s something charmingly schizophrenic about Frank-N-Furter. On the one hand, he is this silver-tongued and charismatic cross-dresser. But he can be also promiscuous, jealous, cruel, and even homicidal. Overall, Dr. Frank is Dr. Frankenstein, only in drag.

Matt Damon gives us a superb and utmost complex performance as a gay chameleon who is desperate to be a part of the high society circle of Jude Law and Gwyneth Paltrow. An ambitious and dangerous undertaking that will lead to murder. And not one!

Ripley’s complicated character is commonly seen as the quintessential twink con-man - a prototypical image of all Andrew Cunanans out there. With that in mind, we kind of understand why he kills Jude Law. Over time, Tom becomes so passionately obsessed with his buddy Dickie that at some point he not only wants to be physically close with him, but to become him.

Film history is brimming with queer villains. Murderous dandies, malicious trans folks, and scary queers of all types… so who's your favorite evil-doer?