We are sexual beings but everyone has a certain point in their life when they realize it. Like, really, really realize it. I was only five-years-old when for some reason my mom allowed me to watch ‘Dirty Dancing.’ I had no idea what Johnny and Baby were doing up in them woods, but I was intrigued! Straight, gay, bi, we all have that moment where we think, HOT DAMN, my southern region is tingling! With that, here are major pop culture moments that have led to many a millennial’s sexual awakenings. 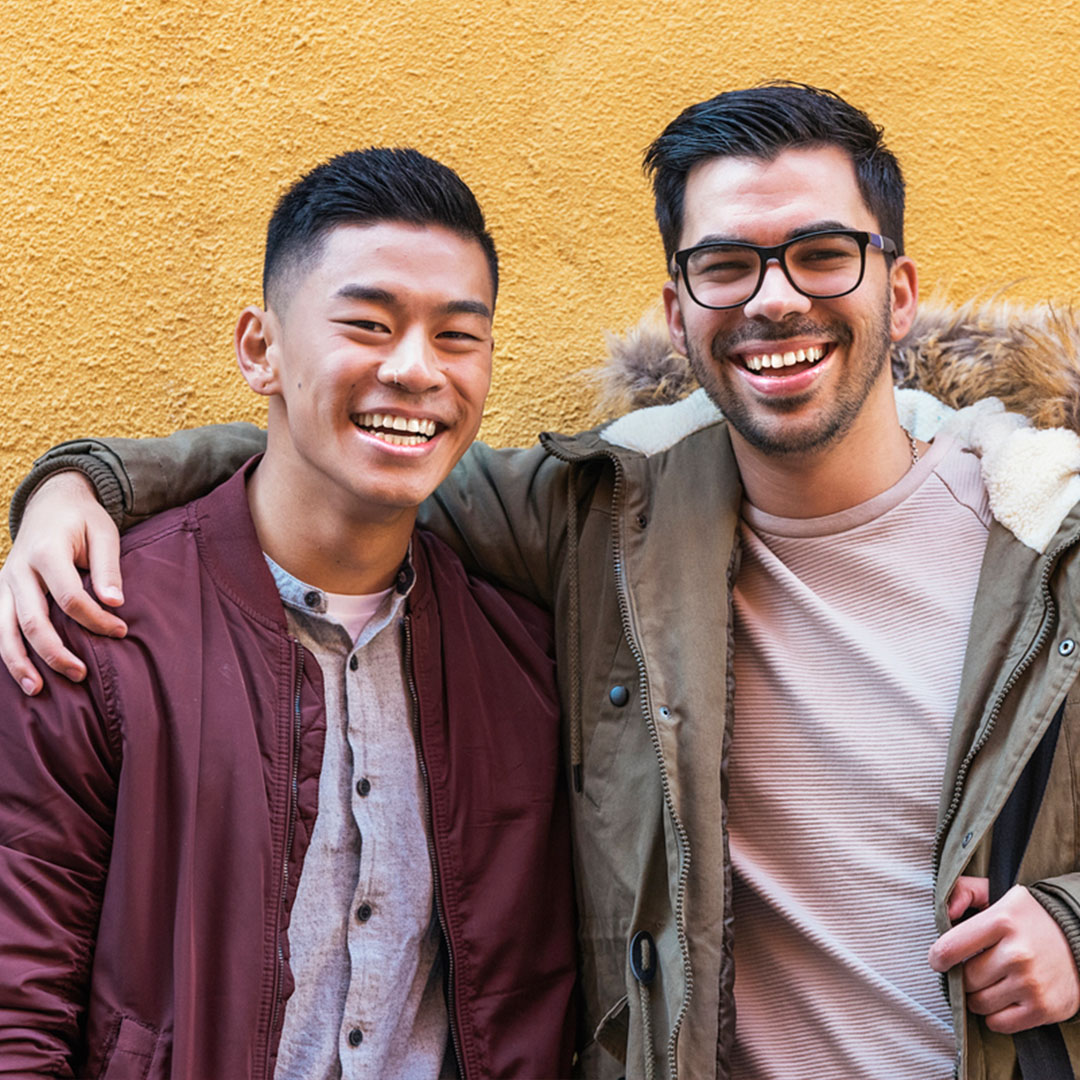 Why not start where we all began our fascination with storytelling, Disney movies! That foxy ass Robin Hood is my ultimate Disney crush, but there is a myriad of other characters that have led to young boys realizing that they don’t really care to be more than friends with the girls in their class. Some fan favorites are Eric from ‘The Little Mermaid,’ Aladdin, and ‘Mulan’s’ Li Shang. Many have even noted that ‘Mulan’ in general led them to the realization they were bisexual as well.

Those who weren’t out as a kid probably loved ‘The Sandlot’ because while it was a sports movie, it starred a group of guys you could see yourself with. Especially when it came to Benny “The Jet” Rodriguez.

Back in the ‘90s figure skating was so much more than an Olympic sport. They used to show this shit on primetime TV! That’s right, the glitz, the glamour, the grace. All of that was heading into homes from cities to the rural Midwest, and all the while inspiring some boys to break out of their shells and fucking shine like the stars they were meant to be.

It did not matter what you were into, when you were nine-years-old watching ‘Titanic’ for the 15th time on those VHS tapes that had to be split in two because a three hour movie was WILD back then, you felt something during that car scene. Whether it was Rose’s hand or Jack’s sweaty body - you felt it in every inch of your soul.

There is no denying that the likes of BTS and even One Direction are great boy bands, but let’s be real - the heyday of groups of three to five hot ass guys came in the late ‘90s. Right around the time, millennials were hitting puberty. With those hormones raging, the likes of Nick Carter, Justin Timberlake, Nick Lachey had many boys at that time glued to MTV.

The Hotties of ‘The Outsiders’

While this is technically a movie from the ‘80s that is more reserved for those in Gen X, the book it’s based on continues to be read in classrooms to this day. We read it in 8th grade and soon after watched the movie. A movie much like ‘The Sandlot’ in that it’s a group of guys. Only ‘The Outsiders’ had just about every ‘Tiger Beat’ heartthrob of that time, so if you were a young man questioning your sexuality, this movie was bound to make it very apparent after one scene.

Ricky Martin at the Grammys

In 1999 music was hit by the “Latin Invasion.” Marc Anthony hit the mainstream, Jennifer Lopez showed us she could do WAY more than act like a singer, and Ricky Martin kicked it all off at the Grammys singing a song none of us had ever heard. Yeah, many of us became fans that night, but some of us got major realizations watching his hips sway on that grand stage.

Every Second of ‘Queer as Folk’

Speaking of Showtime, while ‘Will & Grace’ were breaking barriers on basic cable with watered-down LGBTQ plots, ‘Queer as Folk’ was doing the most on premium. Yeah, looking back the cast was lacking diversity - but that aside, it was everything for those who knew who they were or questioning at the time. Just like say, ‘Friends,’ this group gave you a myriad of personalities and did away with stereotypes of what it meant to be gay. Plus, it was on Showtime which meant the sex scenes were next level.

What teenage girl wasn’t falling for Ryan or Seth as a teen? More importantly, how many of their guy classmates were doing the same thing?