Posted on February 6, 2020 by Andrew Christian

There’s something so freaking sexy about the way Danny Montero fucks. He brings out a realistic aspect in his videos as if he’s right there with you. Plus, he knows exactly how to dominate  on all fours. Watching this guy fuck is watching all your fantasies come true.

And he’s so goddamn irresistible. I mean, just look at him. 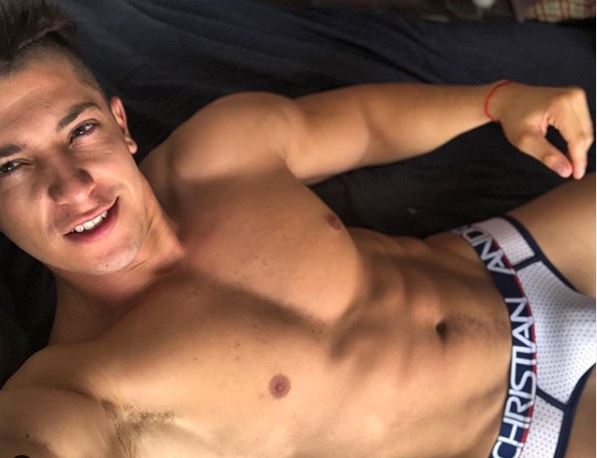 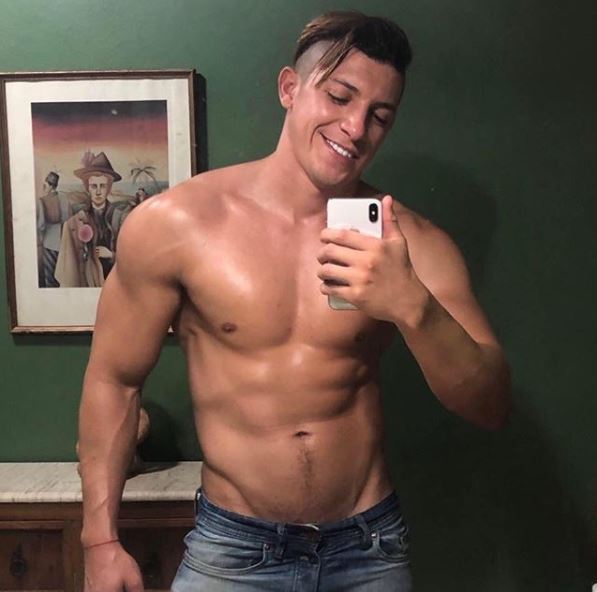 What is the best way to get "really" in the moment when filming a scene?
The best way is to stop thinking. Put a pause on your mind and just focus on what is happening in that moment- not on what has happened and not on what will happen after the scene.

What is something that really turns you on in a guy?
Legs, chest and arms. I do get to see the hands sometimes and don’t know why, but I get turned on by them too.

Who are some of your favorite scene partners?
I loved the William Seed scene. I was starstruck, so I was very excited to find out I was filming with him. Also, one of my favorites is Arad and, of course, Woody Fox.

What is one thing about you that you want fans to notice more?
Whenever I’m doing a broadcast or something that involves talking, they tell me about my voice. I also used to wish for them to see me going from skinny to not so skinny and that wish came true! 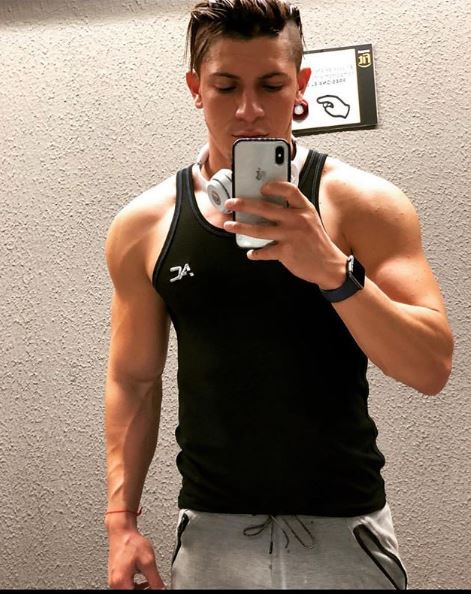 What are some of your other big kinks?
I’m a huge fan of smell- not bad and strong odors, just like sexy man odors that will get you going.

What are some fun facts about you that fans might be surprised to hear?
I love brownies, cookies and Dr Pepper. I’m a HUGE fan of junk food. And I can burp the alphabet hahaha. 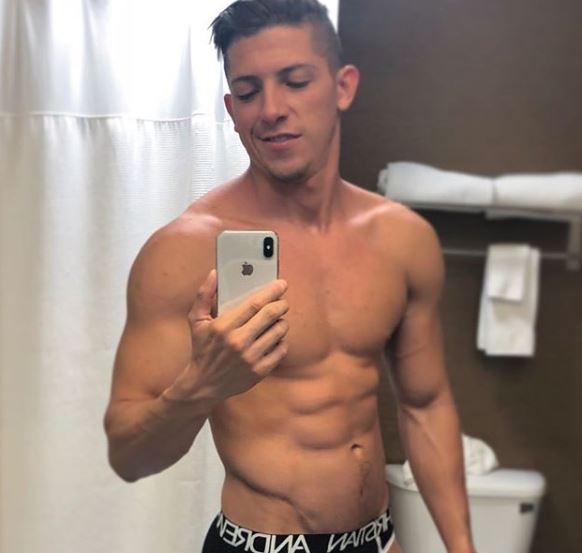 Any plans for Valentine’s Day?
My plans are spending the whole day with my boyfriend, go to the movies, chill the whole day and eat a lot!

Anything else you want to say?
Just want to thank all the people that have supported me since day one and all the people that keep adding themselves to that list. Their support has helped me a lot throughout these years and have been motivating me to improve myself in every way.