Although we hate stereotyping and labeling, some bright academic minds will argue that there is sometimes a connection between sexual orientation and professional vocation. According to a 2016 Administrative Science Quarterly study, homosexual workers tend to pick up occupations that provide them with both social and task independence. In other words, gay men and lesbians are steadily represented in law, psychology, academia, arts, and similar professional fields. But, of course, we do not need social analysis to validate what we already know from personal experiences, i.e. there are certain professions that attract gay employees like a magnet. So here are some jobs where the gays absolutely killing it.

The profession of flight attendant traditionally attracts many young gay men for many reasons. For one, airlines are among the sexiest working environments there are as they offer nearly infinite sexual possibilities. Major carriers fly to various destinations, and the flight attendants can adjust their work schedule according to their taste in men. Grindr has also contributed for the grand transformation in the sex lives of gay air hosts. They are seen as “fresh lamb meat” at every place they land, so it’s easy-peasy for them to get laid wherever and whenever they want.

It may be a boring cliché, but there is much truth in the statement that gay men make the best coiffeurs. Gay hairdressers are excellent women-whisperers and often posses an immaculate sense of style. And that’s something which makes clients keep coming back. 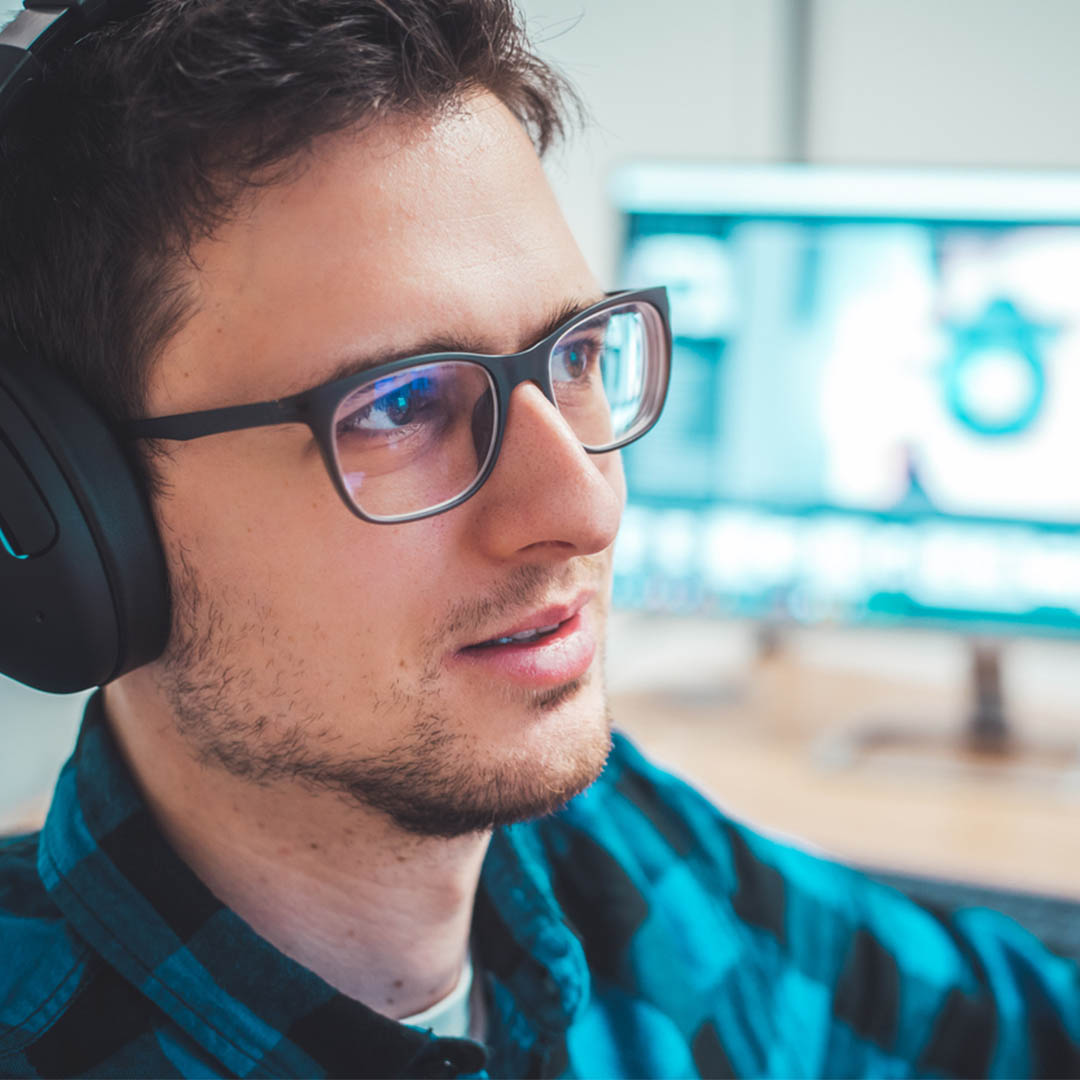 Although they are believed to be soft souls, they are also the heavy artillery of the movie making industry. And just to name a few of the prominent gay directors: Pedro Almodóvar, Xavier Dolan, Todd Haynes, Rob Marshal, Tom Ford, Andrew Haight… What’s common among them is that they all are good storytellers. Bravo, maestros!

Directors again? Yes, but a somewhat different type. We can’t help but visualize one particular face - David Fisher’s. That fictional character was played by Michael C. Hall on the TV series Six Feet Under. David was trying to keep his funeral home in business while navigating a difficult relationship with his boyfriend Keith and his dysfunctional family. Great character! Great Michael C. Hall. Great funeral director.

It’s assumed that by the time they get to their current workplace and professional hierarchy position, gay executives have already become secure in their identity and therefore have the capacity to be great, empathetic leaders. So, if your new chief supervisor happens to be gay, that’s great news, because there’s a good chance that you’ll finally feel happier and more fulfilled in your job.

According to an American Community Survey, that is the occupation with the highest joint proportion of gay and lesbian workers. Understandably, no one really can be of a better help to an LGBTQ person than a professional gay psychologist! First of all, he will have the in-depth understanding of all the issues you might struggle to resolve. And second of all, his clients can be sure he won’t be hypocritical when showing respect and affirmation while treating them.

Gay men are over-represented also in other professional areas, such as law, social work, art, fashion and university teaching, but of course there are gay men in virtually every field out there. Gay men can do anything and become whomever they want to be professionally. Werk, bitch!