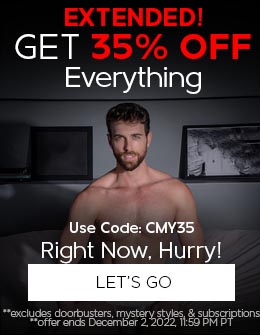 Pros and Cons of Getting Your Cock Pierced

So you're thinking about taking the plunge and enhancing your dick area with a piercing. A Prince Albert to be exact. Like with everything in life, you're going to want to weigh the pros and cons of that Prince Albert piercing because you don't want to go through that whole ordeal and not care for it. Especially when you hear how much that piercing can set you back. 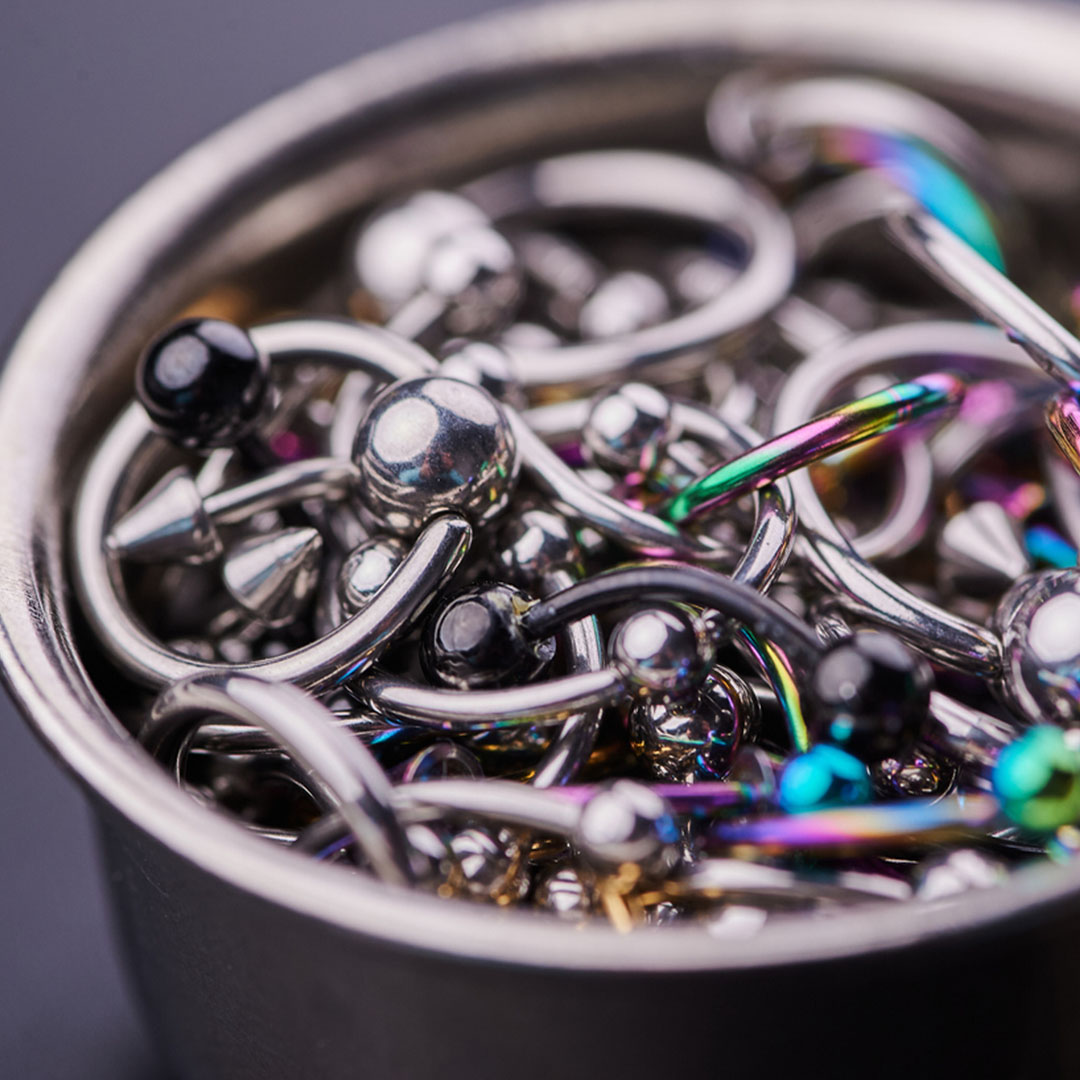 Getting a Prince Albert isn't something you can just walk into your local Claire's at the mall and get. Can you imagine whipping out your cock in a store filled with prepubescent jewelry and Justin Bieber clearance items? Yeah, not going to happen because you should only get a Prince Albert done by a professional with a legit license because you don't want to be a PA horror story that lives on Reddit forever. Just to reiterate, a licensed person should be the only one sticking a needle through your penis and you don't want to cheap out on this. If someone tells you they'll do it for $20, be prepared to spend the night in the ER. A PA that won't kill you will run you upwards of $200-300.

Oh yeah, did we mention the pain yet? This is one of the worst pains a man can feel. You know what it was like to get kicked in the groin growing up? Multiply that by a million and then some. This piercing isn't for the weak. Perhaps take a shot of tequila and then have someone you love to hold your hand because while it only takes mere seconds, it'll feel like a lifetime of torment.

The pain of a Prince Albert is almost all at the time of piercing, but that is not to say you're going to be sore AF when you leave, get home, and try and just lay around. That is because you can't do anything else for a while. While you're going to be able to bang it out like a boss, that time won't come for four to eight weeks depending on how long it takes your cock to come full circle and heal. Many recommend not masturbating for two weeks, and not fucking for at least four. That is because you don't want anyone else's bodily juices getting all up in your piercing.

After about two weeks, if you're up to it, you can take your new sensitivity for a spin and get to jerking off. That increased sensitivity isn't just for you when you're deep inside your man. It's for yourself when you're just sitting around and a commercial featuring Chris Hemsworth's biceps comes into view.

Anytime you have an opening in your body that you were not born with, you have to be extra careful. You've got to be next level clean when comes to your dick once you take that dive because if you touch yourself with so much as a speck of dirt on your hands boy...you regret nothing more in your entire life. So if you're not a clean freak, you better be honey.

Con: Travel is a Bitch

It doesn't have to be but it's more than likely going to be because a majority of Prince Alberts are initially done with a metal piece of jewelry. So when it comes time to travel, you better have purchased yourself a silicone one because everyone knows how not fun it is to tango with the TSA.

Pro: For His Pleasure