With 2020 came what seemed like a dozen or so ‘Drag Race’ shows, but in reality, there were only Season 12, an All-Stars, a celebrity-themed one, and of course the RuAlity series showcasing the behind the scenes drama of the ‘Drag Race’ show in Vegas. We’ve also heard that the 13th season was shot already and is awaiting its premiere. With all of that said, ‘RuPaul’s Drag Race’ just announced they’re casting for the 14th season, and we cannot wait to see what the next crop of girls bring to the competition. So with that, here are 14 dazzling queens we hope to see on our small screens in the near future fighting it out for the crown. 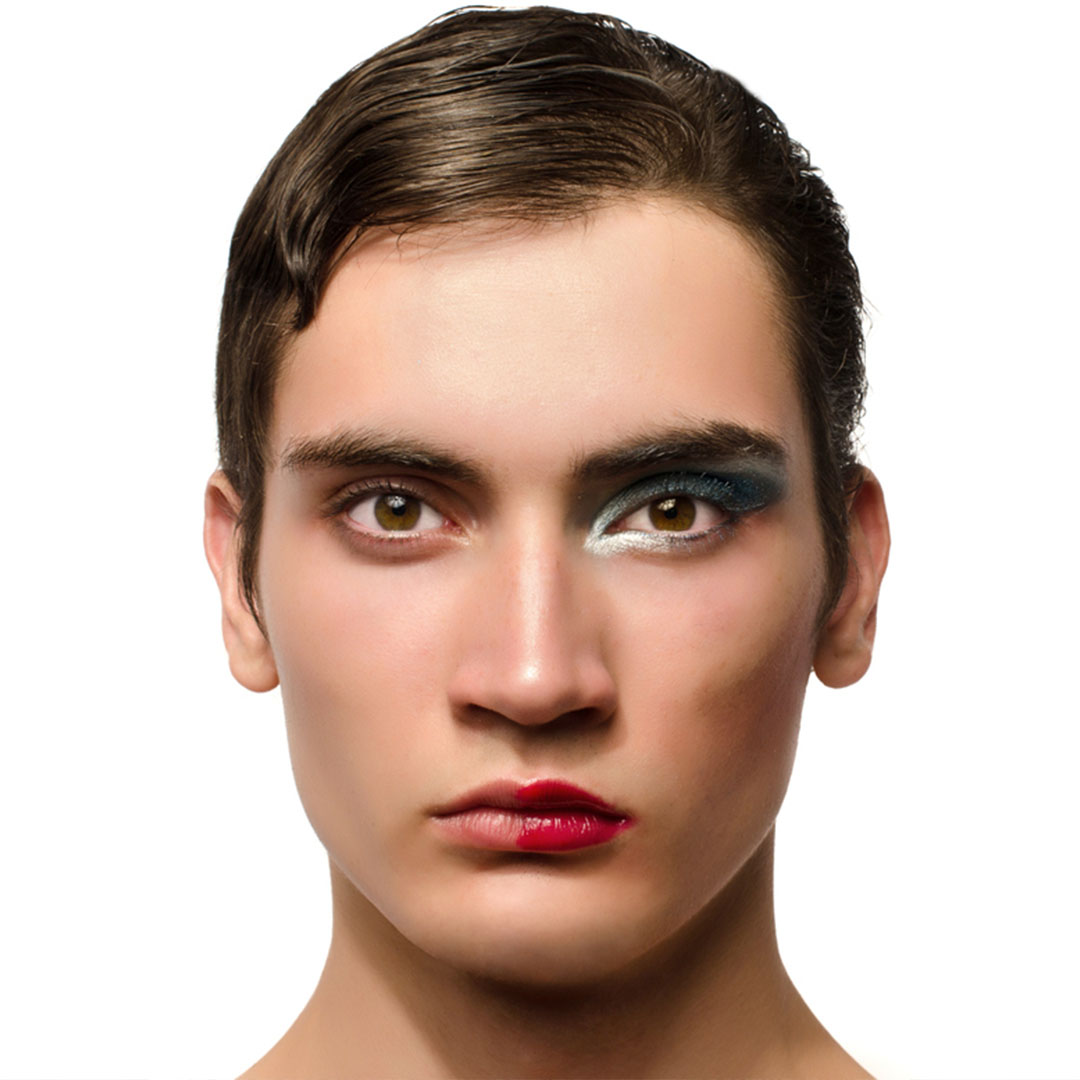 Why not start with a member of one of the most notable Drag Houses in recent years? Her drag mother was infamous for smelling the roses, but Shea Coulee made a comeback like no other in the fifth season of ‘All Stars.’ Now we’d love to see if Kenzie could bring home another win and keep the crown in the family.

If Sharon Needles and Gigi Goode had a baby, that baby would be Boo Barrymore. Spooky with model good looks? How could we not want to see Boo and watch her become our Drag Bae for a season?

The self-proclaimed “#1 Competitive Eater” of drag, Kornbread is a plus-size queen who wraps up a boisterous, comical personality in glamour that is both breathtaking and kooky. We’d love to see what she could bring to the Werk Room.

Serving face and body, it’s Asia King Adour from the city that knows all about sin.

The Pacific Northwest has given ‘Drag Race’ some of the most audacious Queens from season 5 winner Jinkx Monsoon to the All Star that was so good, she took herself out of the competition BenDeLaCreme. Now we want to see if Carla Rossi, “Portland's premier drag clown,” can stack up.

There are plenty of queens who walk onto “Drag Race” looking to teach the competition a thing or two, but Anna Lytical would be the first whose mission in life is to teach kids the beauty of coding! Yes, we love an educated engineering queen!

Bottoms up because D'Manda Martini is here to slay! This cosplay queen is our superhero for a cascade of reasons, but she doesn’t just pull off looks straight from the comic strips. Oh no, she can do it all and then some. Which would make her an amazing, versatile contender for the crown.

Another queen who is no stranger to the cosplay realm is Polly Porcelain. When she isn’t with Scooby and the gang, you can catch her in fierce ass fashion that are straight LEWKS.

While Lucinda Puss could probably take down everyone in her path on ‘Dragula,’ we would love to see her spooktakular looks on ‘Drag Race’ because in a sea of pageant, look, and comedy queens - there is always room for the outsiders who take things to a whole new, dark, level.

Speaking of pageant queens, let us introduce you to Olivia Lux. This east coast queen can pull off anything, and we mean ANYTHING. The unconventional material challenge? Olivia would have that in the bag!

Fittingly named Mirage, this queen hails from the Las Vegas desert and notes she’s “a performer not a conformer,” so we’d expect the lip syncs to be legendary status.

Drag is all about pushing boundaries so having a queen that isn’t afraid to rock facial hair would be a first for the show, and a great addition for fans to see in terms of representation.

Are we expecting drama from a queen whose initials are S.N.O.B? Why hell yeah we are! Give us Symone N. O’Bishop, now.

Last, but certainly not least is the queen that will leave everyone jealous as fuck, Ms. Venus Envy. Pristine makeup, perfect hair, a body to die for...girls, watch out if Orlando queen walks in.