Ranking Fictional Princes From Least to Most Fuckable

Posted on February 16, 2020 by Andrew Christian

Major holidays have always gotten the spotlight because well, they’re major or whatever but what about the other 300-something days? Well, each one is special and what makes February 26th bomb is that it’s Fairy Tale Day. Yes, a whole ass day to appreciate once upon a times, happily ever afters, and of course the hot ass princes that made many of us realize it wasn’t a princess we wanted in the end. Now we’re going to rank some of our favorite fictional princes based on just how fuckable they are starting with the ones we just don’t see as worthy of our time in bed. 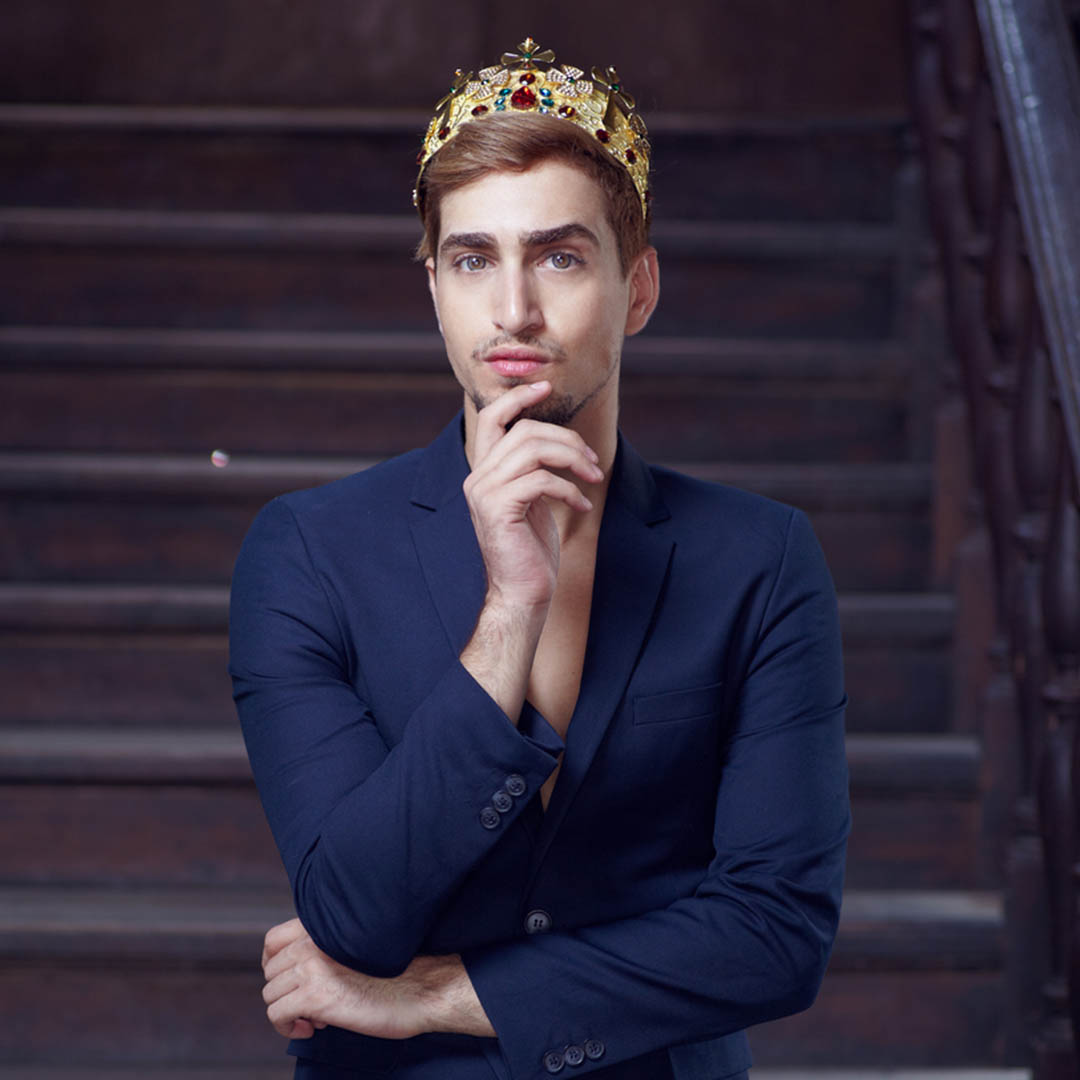 The Great Prince of the Forest is and will forever be a deer so no, he’s not fuckable - at all.

Sorry, he may be a prince but any man who can’t even remember my face the next damn day doesn’t deserve your fine ass. He is really out there looking for a bitch that fits a shoe...get outta here.

He’s the type of guy that will tell you he’s clean and a week later you’re at the clinic having to get a prescription for some shit.

He isn’t even this low on the list because he was a spoiled brat who got turned into a cornucopia of creatures. We could fuck with a rugged, hairy dude. It’s a rugged, hairy dude who has serious issues that make him not fuckable. We don’t need his drama. Oh, he’s changed! Yeah, we’ve heard that before. Boy, bye!

Back in the day, Disney didn’t even give male princes names. Okay...but even with a name this basic looking dude from ‘Snow White’ wouldn’t be worth your time.

He’s with a princess so a prince. Anyways, Kristoff is a good guy. A great guy but he’s also kind of vanilla. He may be down to help you save your sibling but he’s definitely keeping things 100% traditional in the bedroom.

The type of you just want to teach things to, right?

He isn’t the guy you immediately swipe right on, but he’s not the worst you can do. He’s cute enough for a one night stand but don’t expect to write home about Sleeping Beauty’s beau.

Oh, this boy from ‘Enchanted.’ We love a cute idiot, don’t we? He seems like he’d be down for whatever, whenever, just so long as you explained everything and took the lead. We’re. In.

This dude from ‘Shrek’ wasn’t the greatest but we feel it’s because he knew what he was working with and we wouldn’t be afraid to let him show us what’s what.

Anyone who came up watching ‘Sailor Moon’ has fantasized about fucking this dude, right? Are we alone in this? Nah...any man who rocks a mask on the regular has to be into some freaky shit.

We’d be face down on that magic carpet in a second honey!

We love a bad boy with spunk and a slender but hot ass body.

Don’t think we have to say this but just in case...when he’s not the fucking frog.

We just want to be underneath those blonde locks.

Can we all agree that at the start of ‘Tangled’ this dude gave off major fuck boy vibes? From the way, he acted to that facial hair. Put him in the here and now, give him a phone and we’re sure he’d have a phone filled with shirtless gym selfies. Nevertheless, we’d fuck the shit outta him.

Who wouldn’t want to be tossed around by all that muscle?

The eyes. The hair. The body. We’d welcome his seamen all damn day.