Ricky Roman: All Grown Up

He has branched out on his own and creates digital content for JustForFans from his own perspective, not controlled by a studio environment. He has certainly grown up from the twink we saw hit the screen years ago, he has matured into the sexy man we all desire. 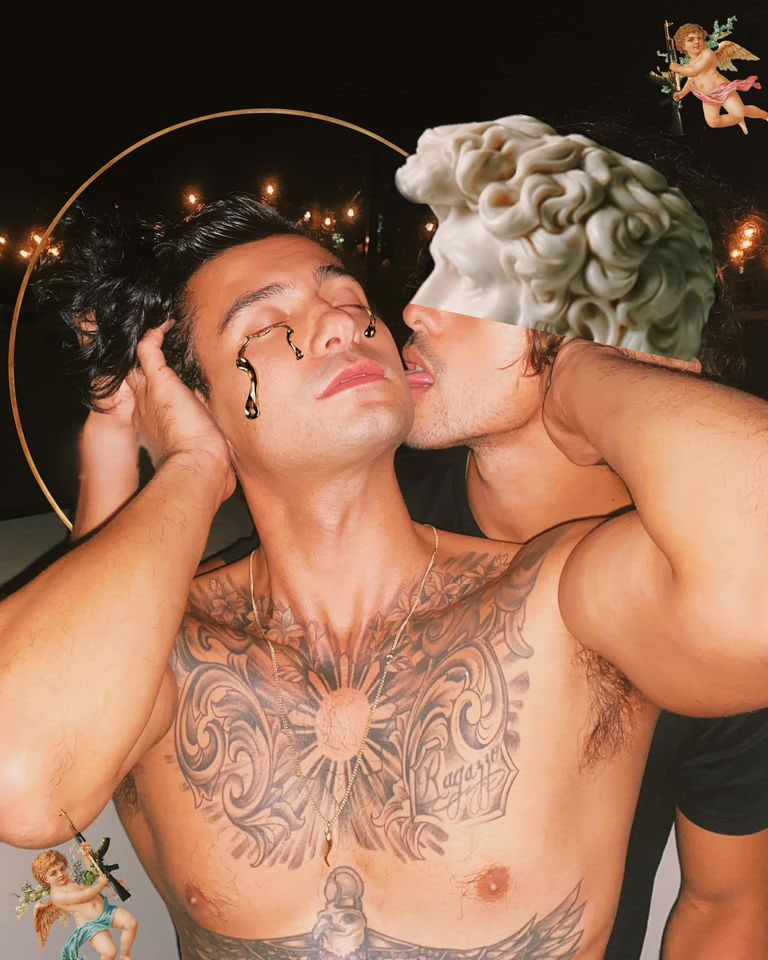 Check out our exclusive AC chat:

You were raised in an Italian and Filipino household – what qualities from each side are your most prominent?

The most prominent quality from my Italian side is the colorful way I gesticulate and my most prominent from my Filipino side is my hospitality; in my upbringing, reverence for the family is above all. Family is not limited by blood.

I’m glad I began performing when I did, I was spry and new in a heyday of an industry. Things are different now, not for the worse, but I enjoyed experiences I believe only allotted to me because of when they transpired.

You quickly became a fan favorite…what do you think it is about your on-screen persona that fans responded to so well?

I think my friendly and eager disposition allowed fans in and let us get to know each other in a way other types of performers remained inaccessible, so to speak.

What is your favorite kind of scene to film?

My favorite kind of scene to film is the “short film” with multiple installations. I love acting and I love sex. To able to tell a sexy story, and get paid!? That’s a good time.

You worked with Cockyboys as an exclusive for 9 years…how did you change the most in those nine years?

In nine years of working exclusively, I think I matured from a budding adolescent into a thoughtful man grateful for all of the opportunity and experience.

Was it limiting to work for the same studio for such a long time?

I never saw it as limiting, I was in a place where I was able to work closely with my directors and producers to create work I am proud of.

Which of your tattoos is your favorite and why?

It changes over time, particularly right now I’m in love with the adornment on my chest which depicts the sun in the Filipino flag crowned by the national flower of the Philippines masterfully blended with the filigree design that was already there.

You grew up before our eyes on camera…did you ever feel any pressure to keep your twink look to please fans?

Gosh no, it was always something I loathed, actually. The “twink” look I was associated with for a while )and that’s not to diminish twinks, I love ‘em!) I just always wanted to be a grown man, a “hunk” if you will. Somewhere along the way, I heard the term “twunk” and that one sits well with me.

What is your strangest fan experience?

I’ve been very fortunate in that I wouldn’t say I have had many strange fan experiences, however, I have many special and intimate ones. I couldn’t begin to list them all right now, but to anyone reading this with who I have shared words with in person (or text), I want them to know those moments stay with me and bring me joy. 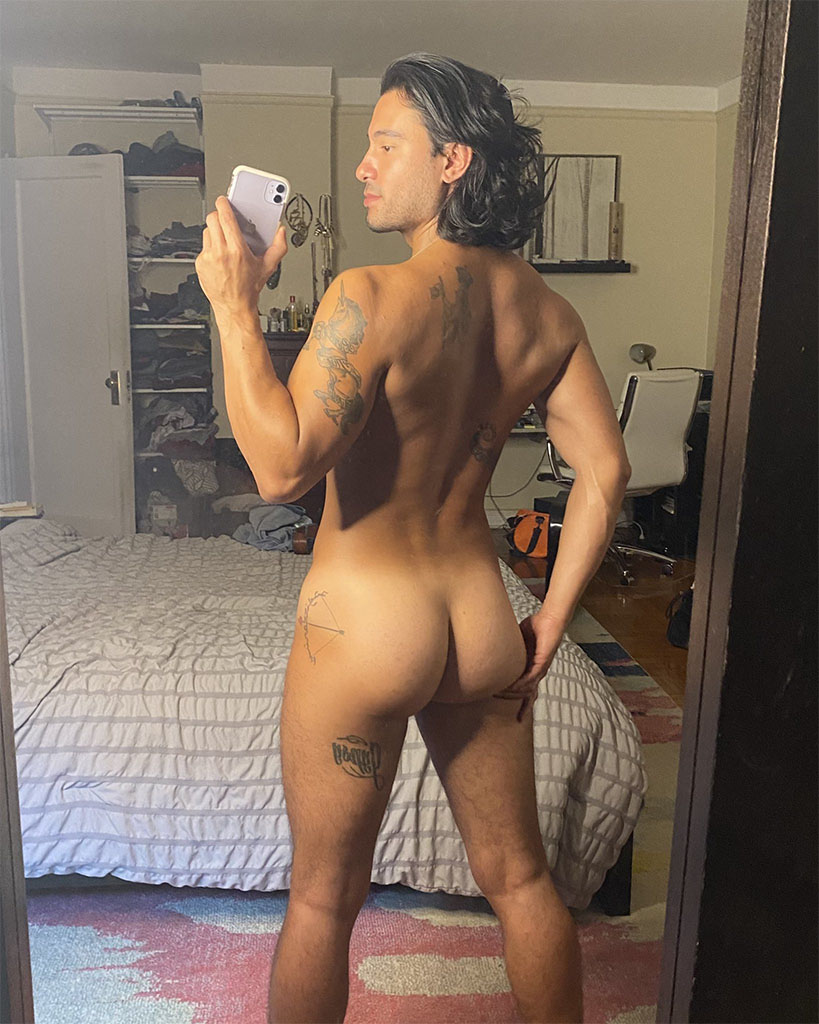 What kind of messages in your DMs do you respond to the most?

Among the sea of dick pics I don’t respond to many, but I do respond to the ones that express sincere appreciation for me and my work. And the occasional brand ambassador opportunity.

What is your favorite part of the holiday season?

My favorite part of the holiday season is the food! I live and die for food, particularly comfort food! It might sound simple but my homemade macaroni and cheese truly is unrivaled. I’m not sure if you know this, but I was born on Thanksgiving so naturally, I have a great appreciation for the turkey as well. We spoke a little bit about my heritages earlier and in my family gatherings I am blessed to enjoy the cuisines of my parents' country as well as their attempts at American fare, I say attempts because it’s not my family's strong suit but we make it work.

What is your New Year resolution?

I don’t think I’ve ever once kept a resolution, truth be told. I will say I would like to always keep trying to be a better man. One that is good to himself and better to others,

What’s the first part of someone’s body you notice?

The first part of somebody’s body I notice is their eyes; there’s so much to tell in someone’s eyes,especially during these times we’ve been forced to discern much from the windows of our faces since the rest of our face is covered up!

What is a red flag about someone you’ve learned not to ignore?

A red flag about others I have learned not to ignore is to really listen to how anyone says anything. It’s not always what someone says but how they say it. You always have to read between the lines.

What do you want Santa to fill your sack with?

If you were to design a pair of Andrew Christian underwear. What would they look like?

If I were to design a pair of Andrew Christian underwear they would be a classic black brief with a thick shiny waistband embellished with a matte black logo.

And check out his episode of The Naked Truth: The Official JustForFans Podcast.