Sextimacy: Are you confusing physical intimacy with emotional intimacy?

Posted on December 16, 2019 by Andrew Christian

In times when sex is pretty much like street food - easy to get, delicious and cheap, finding lasting love and intimacy has become problematic. Ideally, sex and intimacy in a relationship are like peanut butter and jelly on a sandwich - only combined, their effect is satisfying. Aside from the culinary metaphors, it’s the sad reality that often sex and intimacy are competing choices, and people are prone to believe it’s possible to find emotional intimacy through sex. If you’re reading this text and you’re getting the feeling that you too might be mixing sexual contacts with emotional closeness, here are 6 major red flags indicating that you’re indeed living in the sextimacy fantasy world.

The sex hormones are fucking with your brain

You’re fresh out of a break-up, you’ve just moved to a big, busting with life city where the possibilities of the dating scene are inexhaustible. You meet a new guy, quickly become infatuated with him, and soon, you too are inseparable. And the sex… Oh, the sex! It’s beyond fantastic. The hormones released during sex trick your brain into believing that you’ve found someone who’s mindful to all your needs - both sexual, and emotional. But have you, really? The urban sea is full of sexy fish, and subconsciously, you have already realized your partner won’t settle down to the idea of being a hundred percent invested in this relationship.

He is boorish when you talk about feelings

Some guys ignore when their sexual partner indirectly or directly avoids intimacy. Instead of tormenting yourself with doubts whether he’s with you only because your ass is killing it in a pair of tight jeans, just sit down and have the talk. If you never say what you’re looking for in this relationship, how can you know if he’s able to gratify your needs? If he starts roughhousing you, and laughing, and making jokes about your “sissy” nature, he’s definitely not the jelly on you peanut butter sandwich.

You’re not on the same page

You keep saying the L word, but instead of saying it back, your partner changes the subject, or, what’s worse, looks away and pretends he’s texting his Mom. But mind my words and count to ten before calling him an asshole. He simply may not have reached the point where you’re standing right now in this relationship. The fact that he is sidestepping your gestures of affection speaks for his unwillingness or inability to give tit for your emotional tat.

You rarely spend time together out of the bedroom

You fantasize about doing tons of nonsexual activities, such as going to the movies or feeding the ducks in the park lake, but it never happens. He’s just not willing to be with you outside the bedroom. And you are left with no other choice but keep doing what you do best - fucking the hell out of him, hoping that sex will eventually bring him closer to you. 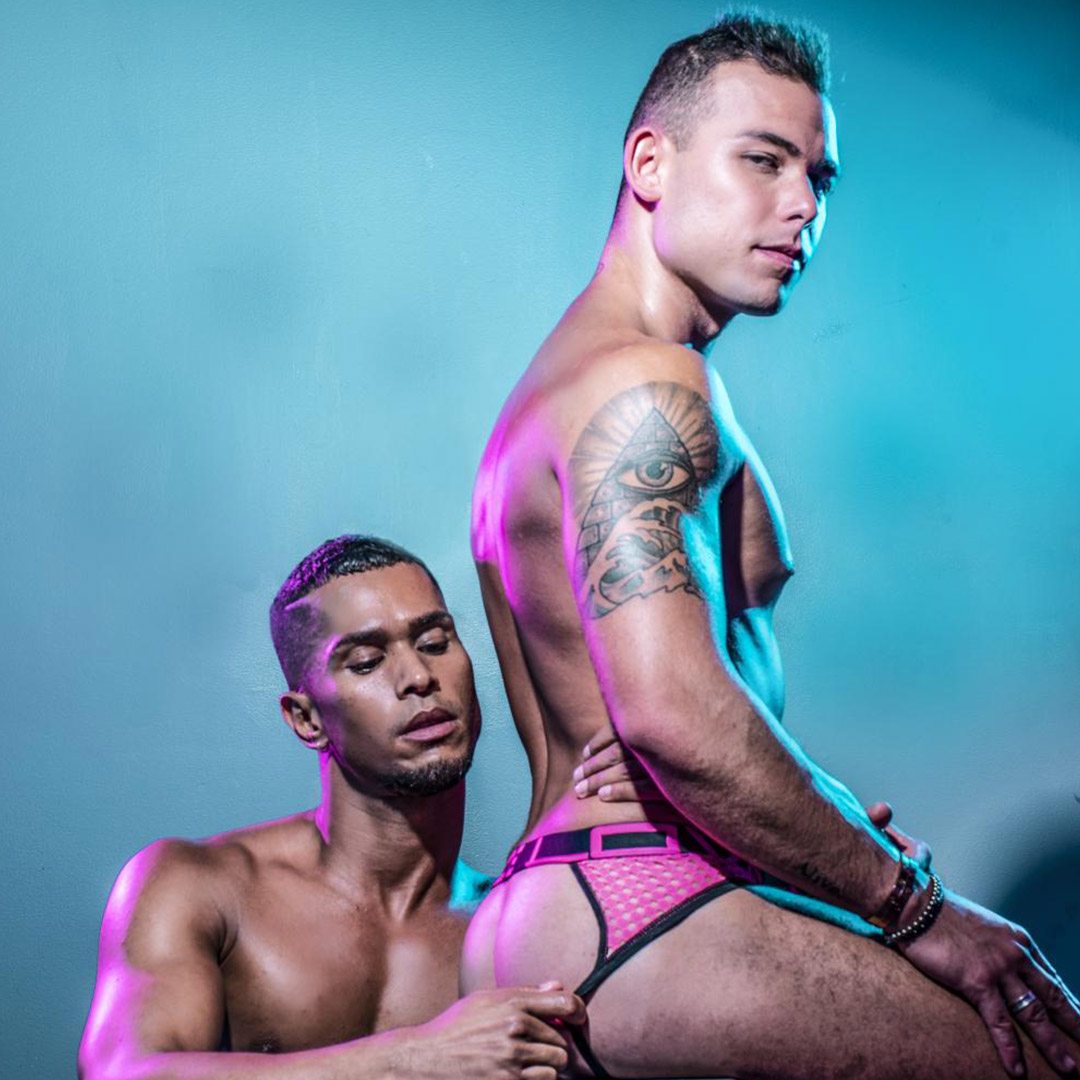 You are overly concerned about your looks

Whenever you’re with him, you’re just unable to relax and act like yourself. You never allow yourself to walk around in your favorite baggy sweatpants, or miss a gym workout. You know your partner values you, but you’re not quite sure whether it’s because of your appearance or your personality. You’ve noticed he rarely asks questions and shows interest in your life outside bedroom. What he notices about you, however, is that your beard is not properly trimmed, or that you’ve gained two pounds.

Even if you two are having a quiet conversation, you know you are going to end up in bed. It’s a routine thing, really, and at some point you start feeling like “June” from The Handmaid’s Tale.

Sextimacy is always a poor choice and a self-sabotaging vicious circle. You may think you’re looking for long-term commitment, but your actions tell a different story. If you don’t make an effort to break from the bad habit of supplying sex for intimacy, you’ll always be left with disappointment and regrets.