Sexting Mistakes That Make Us Wonder... Do You Even Own a Phone?

With all that said, some truly don’t put respect on sexting. Not because they don’t think it warrants their attention, but because they suck at it. Suck so bad, it’s comparable to Lady Gaga releasing an album during a pandemic so you know you’re not going to be able to see her perform new material for at least a year. Yeah, that’s how bad some people suck at sexting. Think this doesn’t apply to you? Think again, because here are sexting mistakes that will always leave the person on the other end wishing your cell battery runs out ASAP.

Our earliest ancestors were keen on using pictures instead of words. Proof of that is in caves around the world, and in recent years we’ve paid homage to that with the wonderful world of emojis. Yeah, they are great when you’re talking to your family, friends, and even work BFFs but when you are trying to get your freak on? Not so much. We all know what the fuck the eggplant means. Can you not revert to the mindset of a teenager, and put some effort into the conversation? Sexting is your chance to use your words to seduce someone, not paint them a picture with a series of random ass emojis.

This one may seem obvious, but there are still way too many people out there who spell as if they need a tutor...for basic elementary grammar. Phrases like “You’re body makes my dicK herd” and “I cant wait to get you in2 are bed” hurt so bad typing, you cannot imagine how one may feel receiving a sext that would have a teacher’s red pen running outta ink faster than Fenty sale runs outta merchandise. You are not sexting from a typewriter, so we’re not sure what excuse you have for spelling and grammar mistakes. Most phones try to be your wingman and help you out in that department. If your phone does not, it’s a cockblocker and needs to be replaced immediately because it’s leading you towards an empty bed. 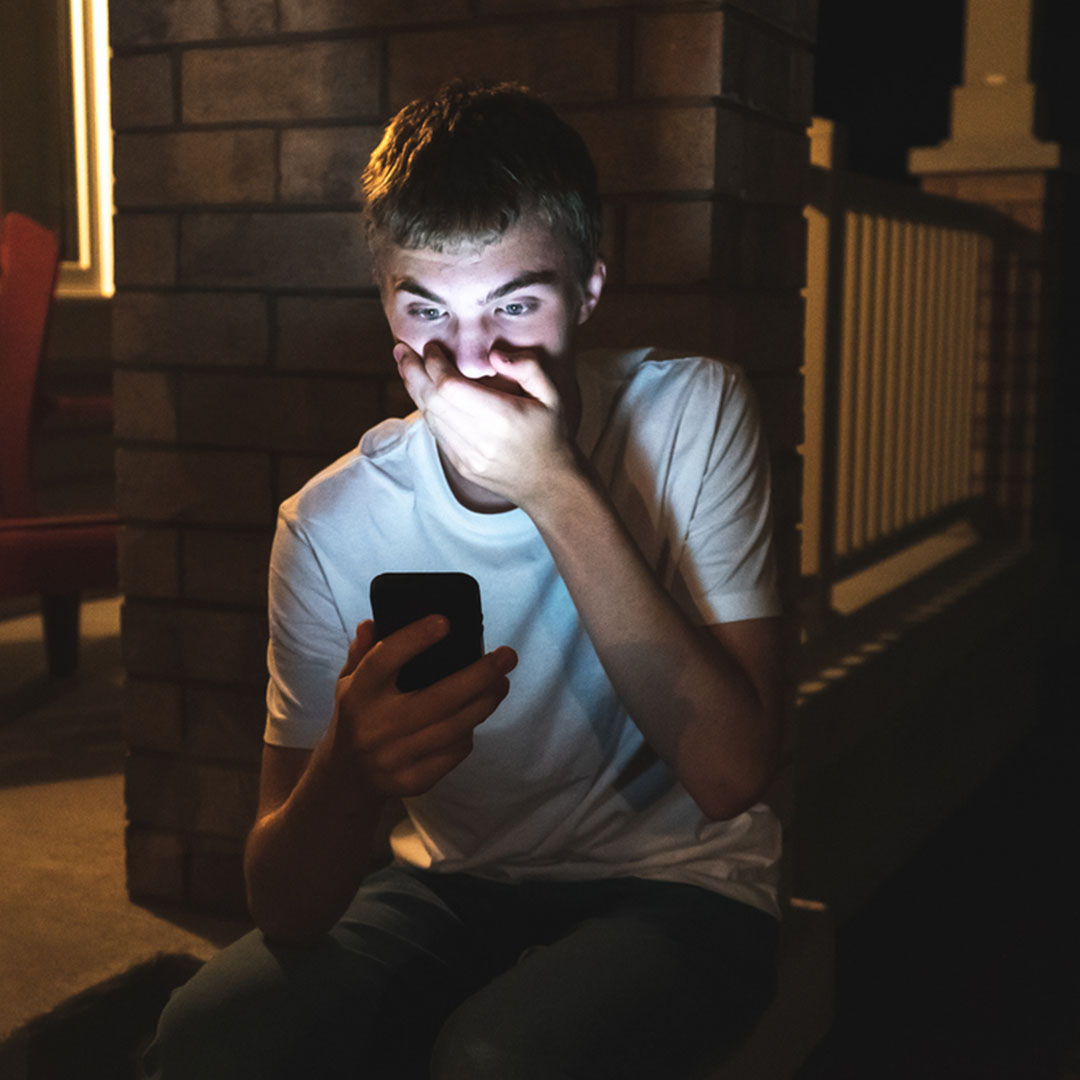 The point of sexting, other than to jerk off is to be engaging with one another. Do you know what’s not engaging? When you’re sent a lengthy, descriptive text and then all you send back is “yeah,” “mmhmm,” or even a drab two-worder like “oh yeah.” Those responses work well enough when you’re dick to dick with someone but over text? It sounds like while they’re about to cum with the force of a super soaker, you’re just sitting there preoccupied with just about anything else. This inevitably results in you never hearing from that person in a sexual manner ever again. If you don’t have the time to sext, just be upfront about it. Don’t half-ass your way through it. That doesn’t leave anyone feeling great.