Should We Be Scared of Monkeypox?

Monkeypox couldn’t have chosen a worse time to arrive in the U.S. The first cases were reported right before Pride events across the country when LGBTQ people celebrate the freedom of loving whoever they want. And again, just like it was with the HIV epidemic at the beginning of its outbreak, some started calling it “gay disease.” But the scenario from the 80s and 90s doesn’t have to repeat itself. Аs long as we all, gay, straight, pink, and blue, diligently inform ourselves about the virus, the social stigma will be reduced. Naturally, nothing here should be considered medical advice and you should always talk to your doctor!

Мonkeypox is not COVID and is not anything like HIV

COVID has killed more than one million Americans, but no one so far has died from monkeypox. You cannot get infected by riding the subway and breathing the same air as an infected person. So, cool down, people!

But what exactly this little madafaker is and should we be afraid of it?

Monkeypox pretty much resembles smallpox because they are from the same family. And I mention smallpox because, presumably, everyone has heard of it. Known also as the red plague, this contagious disease is caused by the variola virus, which is believed to have existed for at least 3000 years. Before it was completely eradicated in 1980, smallpox had killed up to 300 million people… in the 20th century only. Fortunately, human monkeypox is clinically less severe than its elder “sister”, and, as I said before, it hasn’t killed no one. 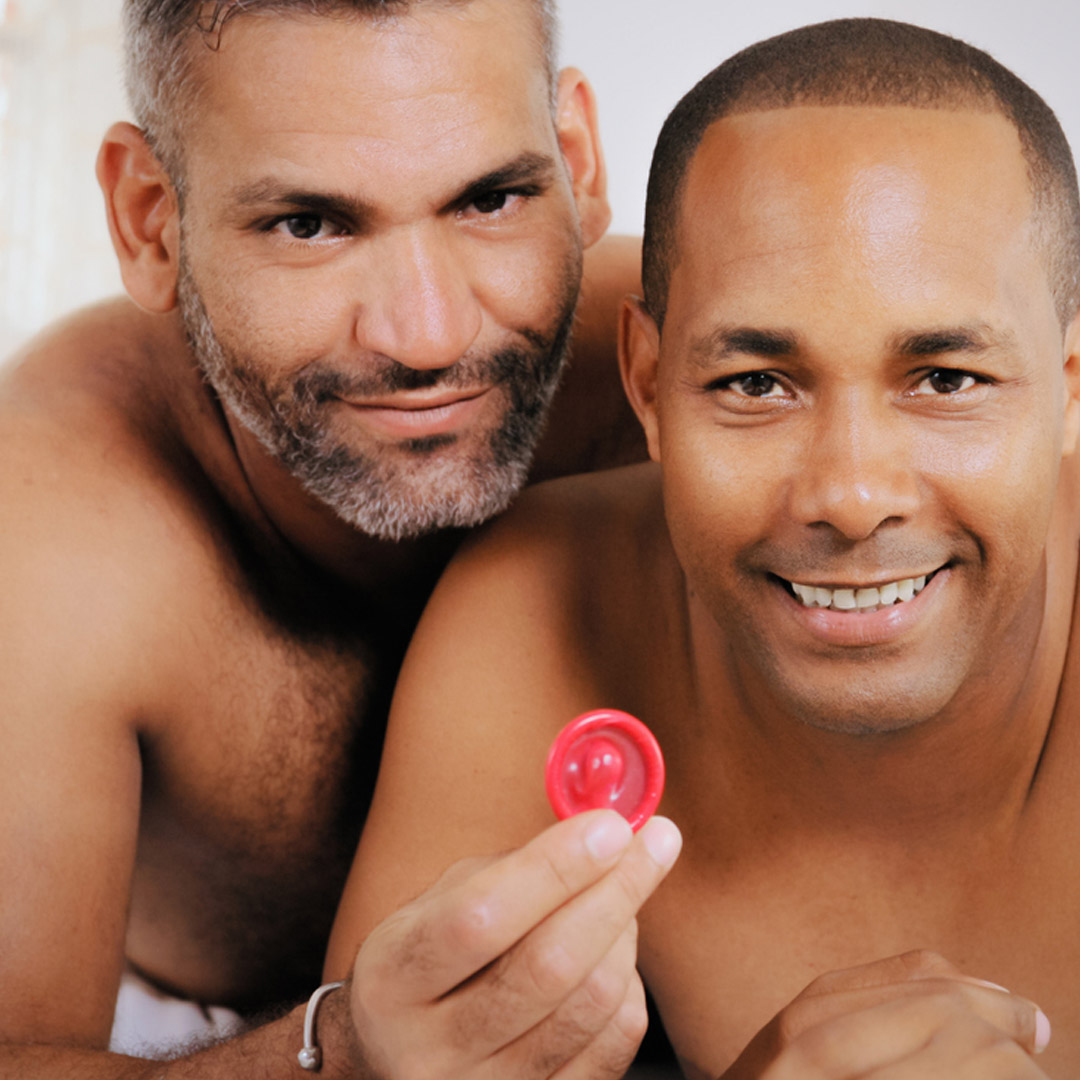 How can you catch it?

Monkeypox is not STI - the virus transmits through close physical contact, but not necessarily sexual, and definitely not only homosexual, as it was first wrongly assumed. Yes, one can get it through intimate contact, and that includes all kinds of sex - oral, vaginal, anal, and even only by touching the genitals of an infected person. Hugging, massage, and kissing are also considered potentially risky forms of intimacy. But just like many other contagious diseases, it can get into your system by touching objects and surfaces that have been used by an infected person. So mind my words, if an Adam who’s got suspicious blisters on his arms offers you a bite of his apple, kindly refuse.

One can get monkeypox also by being scratched, bitten by, or eating meat from an infected animal. I hope no such animal is on the menu!

What are the symptoms and how to treat them?

The symptoms are the usual for any other viral illness: fevers, fatigue, muscle ache, swollen lymphs. The thing is that within five days, a nasty rash appears.

If you are diagnosed with monkeypox, it is recommended that you isolate yourself at home, and away from family members if possible - until the rash is gone.

There is no approved treatment for monkeypox but since it is much like smallpox, similar treatment is applied.

Vaccines work…but are hard to find on the shelves

The best option of the existing three vaccines is JYNNEOS because it is specifically developed for monkeypox. Vaccine demand is high, but, unfortunately, the available supply is limited at the moment because there is only one firm that makes it - the Denmark-based Bavarian Nordic. The U.S. has a contract with the Danes to get 5.5 million doses until the end of the year. In the meantime, U.S. health officials are supplementing a one-fifth-dose strategy.
Monkeypox is stirring the pot

A month ago, the monkeypox outbreak was declared a global health emergency. The World Health Organization will be holding an open forum to rename the disease after some critics raised concerns the name could be derogatory or have racist connotations.

Meanwhile, conspiracy theories are spreading faster than the virus itself. A recent study reveals that a significant percentage of Americans believe that the virus is bioengineered and intentionally released to accomplish political objectives. Just a couple of weeks ago, a certain politician suggested Democrats made monkeypox to win midterms. Well, I don’t know about that, but I do know that human monkeypox was first identified in the early 1970s in the Democratic Republic of Congo.

Monkeypox is not monkey business and is to be taken seriously, but the fear shouldn’t stop anybody from socializing or having sex. So, if you are a person who’s having a lot of sex, get the vaccine, take your PrEP, and you’ll be just fine.