Should You Be Jealous of Your Boyfriend's Gal Pal?

But let’s weigh all the possible answers, and sober-mindedly decide whether there’s reason for concern in that your partner seems to enjoy his female friend's company better than yours.

At some point in your relationship, maybe he’s become too codependent and too needy, and that annoys you. So logically, he’s turned to someone who is more open to listening to him. And that someone is his best friend, let us call her Britney. And Britney, unlike you, is not annoyed at all. It’s her who’s now fulfilling roles and expectations that were initially meant for you.

One of the meanings of this Latin saying, which means “Divide and conquer”, is maintaining control over people by encouraging dissent between them, thus preventing them from uniting in opposition. In other words, your partner is just trying to keep you and Britney apart because he knows you two do not mix well. And you shouldn’t even try to mix because the blend would be an explosive one. 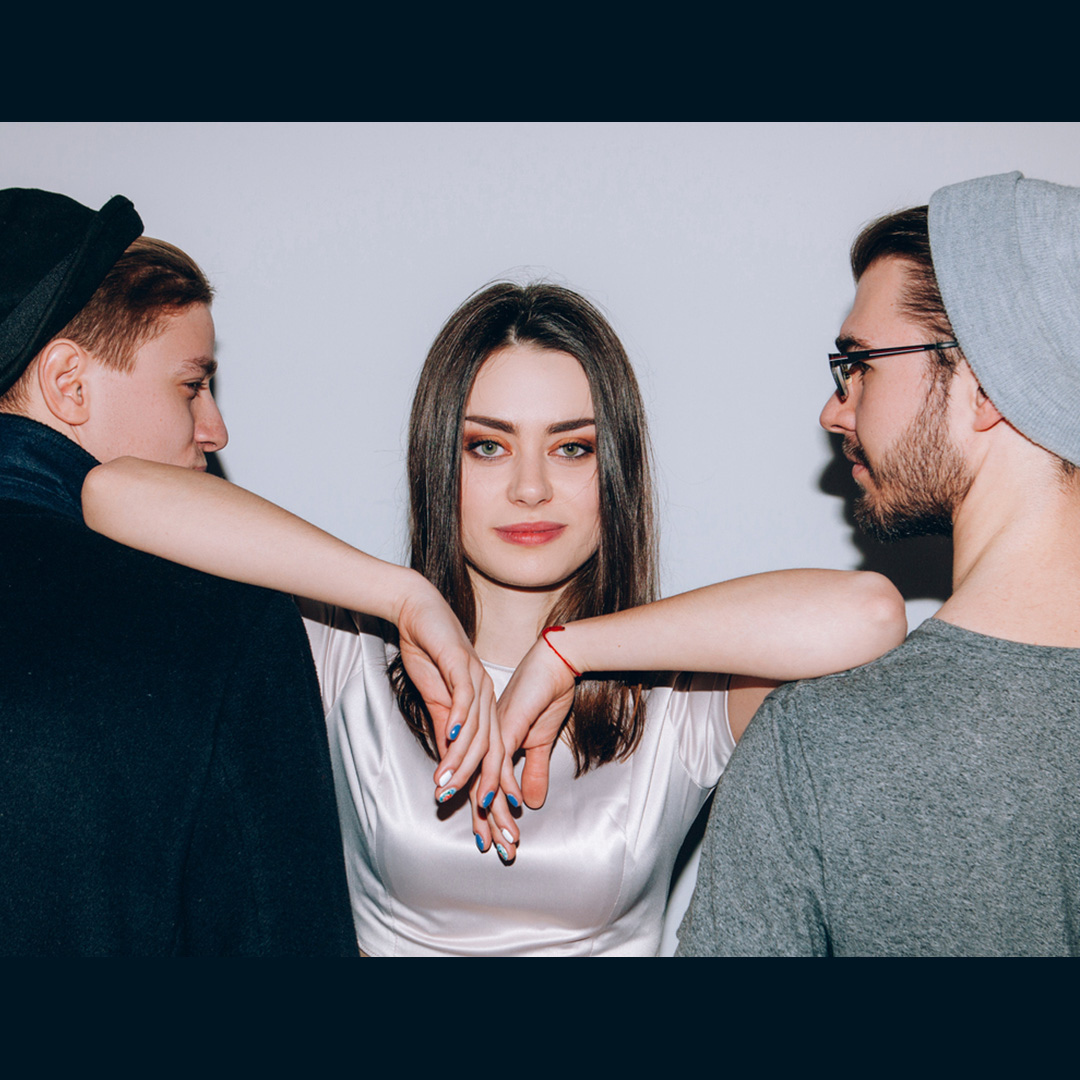 Love is a blessing, but friendship is everything

Jealousy gets on board the relationship when one of the partners senses that he is not number one in their beloved’s life. The rival is usually another lover, but it can also be a dominating mother or a close friend. Some people (like your partner maybe) are raised to believe or have come to the conclusion themselves that friends are more important than lovers. If you give it some thinking, you’ll realize there’s actually a lot of truth in that. Lovers come and go, but a friend will be there for you no matter what. Love may be heaven on earth, but a true friendship is indeed everything.

She is popular and flashy

And we mean that in the most superficial way, of course. Let’s say Britney is already a star, and your partner is in pursuit of internet affluence. That’s already a pretty good reason why he’s hanging out with her that much. So, it’s not that he doesn’t love you enough, it’s just that you are not as photogenic as she. Plus, Britney has 20, 000 more followers than you do!

The fetishization of gay men by women has become a social phenomenon of legendary proportions. Surrounding themselves with the company of gay men is their way of stating they are modern, independent, and open-minded. Liberal, intelligent women go around, saying, “I love gay guys!” and “They are sooooo cute!” Maybe Britney is one of them - a girl who generates and consumes queer culture. And maybe your lover is one of these gay men who hunger for and enjoy the adoration of their female groupies…

Could sex be on the agenda?

Well, just because your partner is as gay as a daffodil, it doesn’t mean he hasn’t been tempted to experiment at some point of his life. However, theory and practice have shown that it’s highly unlikely for gay men to initiate sexual intercourse with their female friends “just because.” And you shouldn’t be worried that Britney perceives your man as a sexual object, either. Studies show that women who pair with gay men feel more comfortable in their company because of the reduced concern about these men’s sexual intentions. So no, Britney won’t jump on your boy. Unless she’s wasted, of course. Or wasted AND horny!

Some gay people (like yourself!) are jealous of their partner’s same-sex friends as much as they are jealous of the opposite-sex friends. You are not comfortable with him spending more time with his girlfriend than with you, and that's totally fine. But why is he doing it? Is it because you are too busy and not available most of the time, so he looks for fun and appreciation elsewhere? Or he’s drifting away? Or maybe the whole thing is just in your mind…