Should You Fuck Your Roommate?

You’re probably familiar with this age-old predicament: You’ve got yourself a really hot roommate who loves to hang around the house in skimpy briefs, teasing you mercilessly day and night. But, should you really risk fucking him? If something goes wrong, somebody may be forced to move out? Is a little sex worth potentially upsetting the delicate equilibrium of living compatibility?

It all depends, my friend. Sometimes having sex with a roommate can be the best thing in the world, or it may just be a terrible idea. It’s all of a question of if you can pull it off. First, let’s take a look at the potential risks of signing up for a fuck-buddy who lives down the hallway. 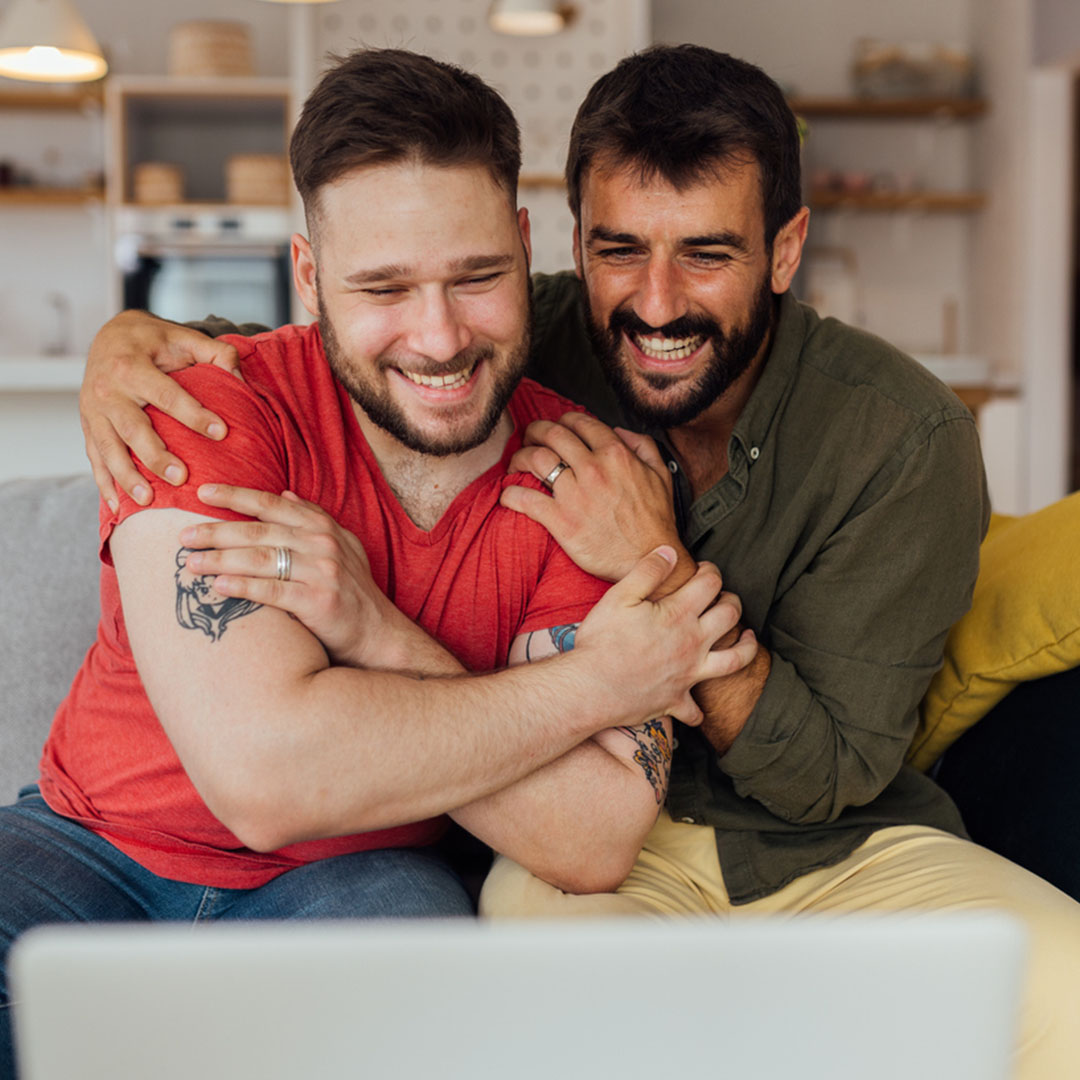 The danger is pretty self-evident. First, you creep into his bed for a little midnight tryst a couple of times, and before you know it, feelings have developed. Maybe it’s you, or maybe it’s him. Suddenly you’re playing house and sleeping most nights in the same bed. It’s all moving too quickly and you can’t get any space apart. Now your third roommate is jealous and fed up. Now both of them are moving out. Now how will you pay the rent this month? And just like that, you have to move back in with your parents. Okay, maybe that’s a bit of catastrophizing, but you get the point.

But if--and only if--you can prevent this awful scenario from playing out--then great splendor lies on the other side of the rainbow. A good roommate fuck-buddy represents a very useful friend to have. The first time will be amazing just due to the explosive shattering of the inherent sexual tension generated by living together. But once you establish a reliable system of no-strings-attached bone sessions for those nights you both decide to stay in--oh man, talk about a life-hack.