Signs He Wants To Fuck On The First Date

Fucking on the first date isn’t wrong. It’s a choice people are allowed to make. The only downside of sex on the first date is not knowing whether or not it is going to happen. Yeah, not everyone agrees to take things back to the bedroom after dinner. It would be lovely if people were straight up with their intentions, but we can’t all be that lucky. So, here are some clear as glass signs that the guy you’re out with wants to end the night hooking up.

If the texts you shared before the first date were sexual then his mind is more than likely concentrating on making all the dirty things you two exchanged via text a reality come the end of the night. Yup, if you spent the first few hours, days, even weeks sexting and swapping dick pics and messages that would make your grandma blush redder than a firetruck, then you better believe that he wants your dick after dinner. If you aren’t about that and were just wanting to see his junk before you went out, then you need to make that clear via text beforehand. I mean, you two have already shared a hell of a lot over text, so honesty about what you want out of the first date isn’t strange.

If the two of you didn’t share a single sext before the first date and he somehow manages to bring up sexual shit throughout your conversation, then you very well know where his mind is. Pay attention to the words that are coming out of his mouth. 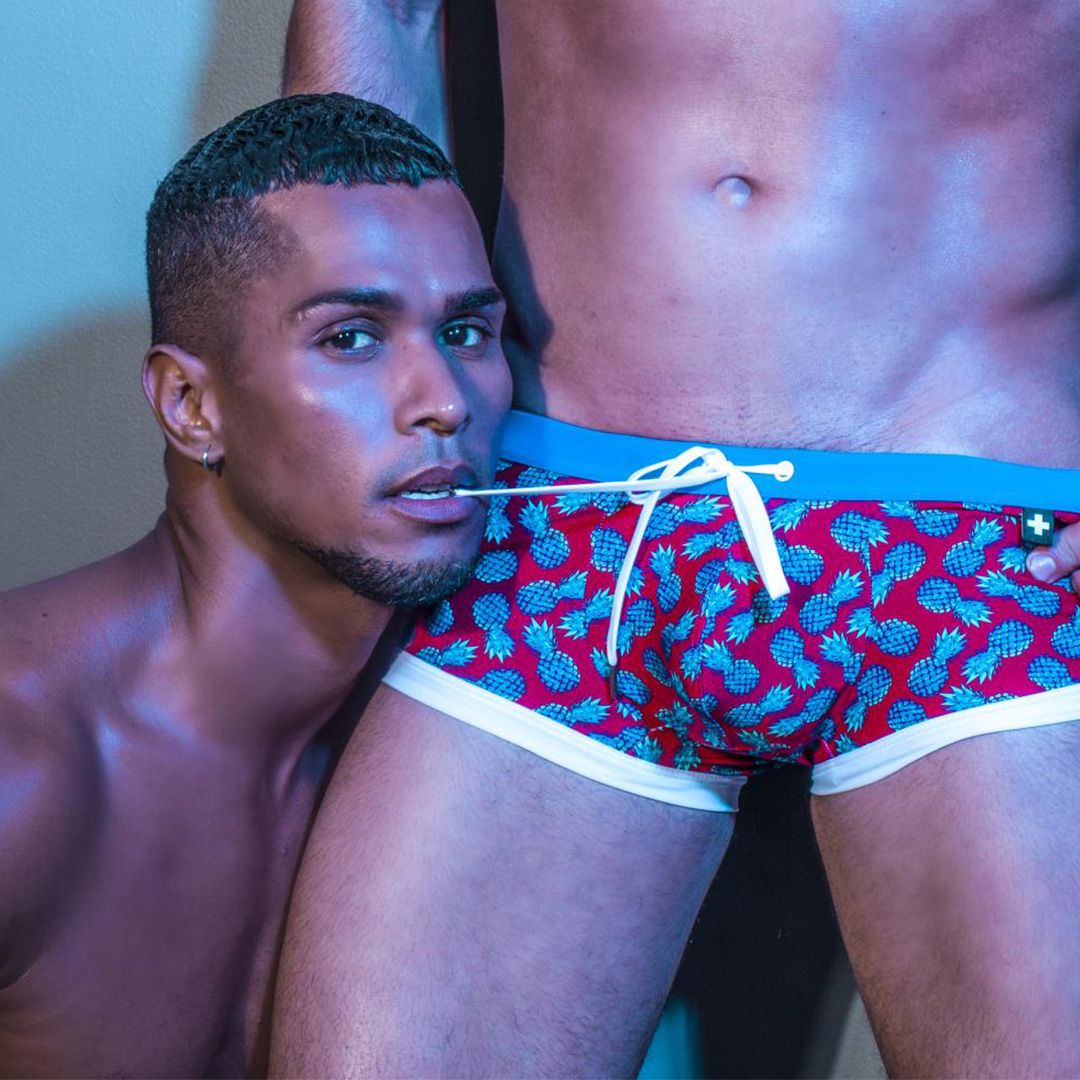 Someone who can’t even pay attention for an hour or so while the two of you meet for the first time is not looking for a relationship. They are looking to spend a little on a night out, get some dick, and then never call you back. It is up to you to notice whether or not him not giving two shits about what you’re saying is worth riding potentially nice dick.

Chooses a Spot Near His Place

One of the oldest tricks in the book when it comes to fucking on the first date is for someone to suggest going somewhere for drinks or a quick bite to eat at a place near where they live. That way when things start to wind down while the two of you are out, they can easily suggest a nightcap at their place because “it’s right around the corner.” If you’re all about it, then take his date spot suggestion and fuck the night away. If you’re a little more reserved about fucking on the first date, then try to meet at a place that is right in the middle of where you both call home. That way there is no pressure to go to either of your places.

The cost of living ain’t cheap. This is something we are all well aware of. So if you’re in a major city, you and he are likely sharing rent expenses with a roommate. Here’s the thing though, if throughout the entire date they continue to mention their roommate and the reason they are not going to be home for the evening, that is a clear sign that his place isn’t just free for him, but for you too.

He Isn’t Shy About Being Physical

People that know what they want are not shy about it and yes, there is a big difference between wanted and unwanted flirtations when you meet someone on a first date, but we’re talking about the innocent touches. The initial hug that lingers a little longer than you’re used to, the touching of the legs during conversation, the light push they give your arm when you’re telling that hilarious story about work. Those are things confident daters do to signal where they want the night to go. If you follow those signs, you’ll wind up with some dick before midnight.