Social Media Habits That Scream Volumes About Your Soul

Social media has become so ingrained into our society that even our grandparents are in on the game. Well, on Facebook. If your grandma has a Snapchat though, that’s interesting...to say the least! Anyways, we all have our own unique habits when it comes to how we post, react, and quite frankly rely on social media... but what exactly does that say about us?

Do you even care about the existence of anyone else in this world? Selfies aren’t the enemy but here’s the thing...they don’t have to be your entire feed. If you go on vacation, snap a selfie but also take notice of the world around you and your company. You’re so focused on yourself, you’re missing out on what the rest of the world has to offer. 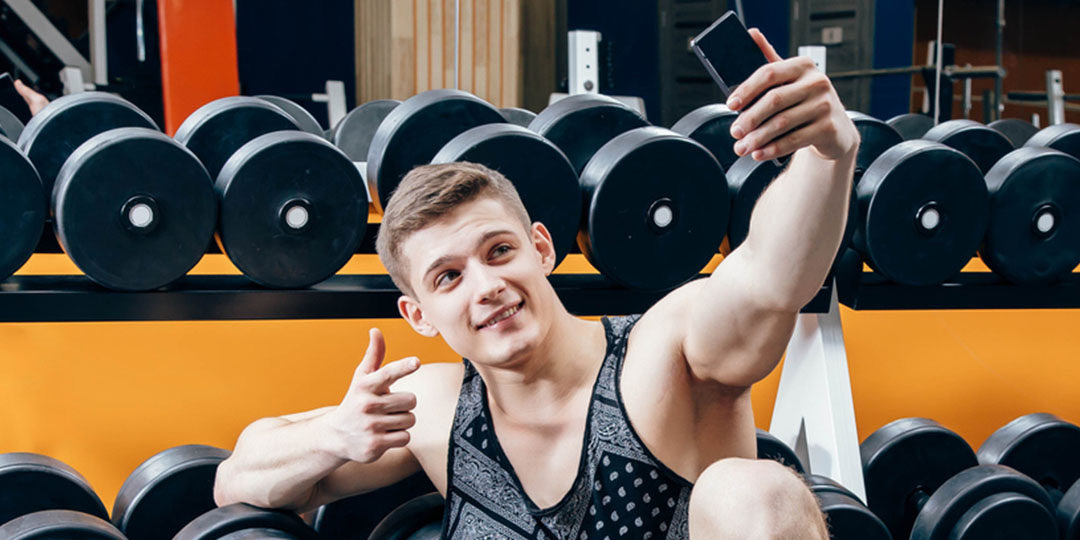 Those who fish want attention without being blunt about it even though we can all see what they’re doing. Whether they’re posting a negative comment about their looks to gain some complements or saying how bad their day was and quickly saying they don’t want to talk about it. If you do this, you’re really not doing yourself any favors and love basking in the attention of others without admitting to it. A low key narcissist. Enough said.

Unlike the Fisherman who wants attention, Watchers are those who have social media but never post. This could mean a lot of things. The first being that you have nothing to say and you’re just fine keeping tabs on things. It could also mean that you aren’t comfortable sharing your life or opinions with the world out of fear of being judged. The first makes sense because we’ve all been there. Like on Facebook, we just want to see how our Aunt Carol is doing in our hometown but don’t feel the need to post about having a bagel for breakfast. The second though, you don’t have to be scared of your own voice. People are going to judge you regardless if you speak or not so make sure to get a word in about yourself.

These types of posts are not forever and like one says, are quick snapshots of your life. But here’s the thing, people tend to spend a lot of time crafting these particular posts. From finding the right lighting, to picking a filter, to thinking of catchy text captions and for what? It’s going to disappear within the next 24 hours! You put all this effort into something that won’t even exist next week. You clearly don’t care about making a lasting impression with your time but rather entertaining the moment. You take the idea of YOLO a little too seriously and fail to see miles ahead instead of just a few feet.

This isn’t about how or what you post but rather how you check. Sitting there with the whole world around you constantly checking the same handful of apps on repeat like anything has changed in the last five minutes when you checked them. That’s not only a sign that you rely too heavily on social media but also that you’re on autopilot when it comes to this stuff. Are you checking to even learn anything or just doing it because you’re bored? It’s likely you’re bored. So either take a break and delete the apps or give yourself a break from your devices altogether. Look at it as a superb self-care opportunity to rid yourself of constant tweets, grams, and chats about nothing that is changing your life for the better.