The Cult of The Twink

Slim, androgynous bodies, delicate limbs, full-lipped nymphic faces with piercing eyes. Аh, who can possibly resist the beauty of youth manifested in its most tantalizing form!

In 2018, The New York Times announced that we are in the “Age of the Twink,” referring mainly to hot young gay celebs, like Olly Alexander and Troye Sivan, as well as straight actor Timothée Chalamet. Four years later, the young, skinny, hairless gay male is still on the rise. But exactly when and under what circumstances was the cult of the twink born? And what the hell makes him so sexually attractive? To find the answers to these questions we first need to go many centuries back in time, to Ancient Greece, where the love of boys was normative behavior.

The twink was eromenos first

What The Times missed to mention in their article was that it’s been “the age of the twink” since the 7th century BC. In Ancient Greece, the spiritual and sexual bond between beautiful teenage boys called eromenoi, and older men, erastai, was highly romanticized. The term pederasty, which refers to this type of relationship, is a combination of the Greek words for boy or child, and lover. Consent and age (no less than 16 years!) were strictly observed by the Athenian law in terms of this partnership. The role of the young effeminate man, however, was not negotiable - he was always the submissive partner. Homosexual behaviors in Ancient Greece and subsequently in the Roman Empire were a question of social hierarchy, and a man could retain his masculinity and dignity only if he took the penetrating role in an intercourse with someone from a lower social class.

Not many eromenoi were happy to be involved in a pederastic relationship, but they had not much of a choice, really. They knew that by refusing to be anally penetrated by their elders they would be violating social customs, and that was considered a huge faux pas in this society. 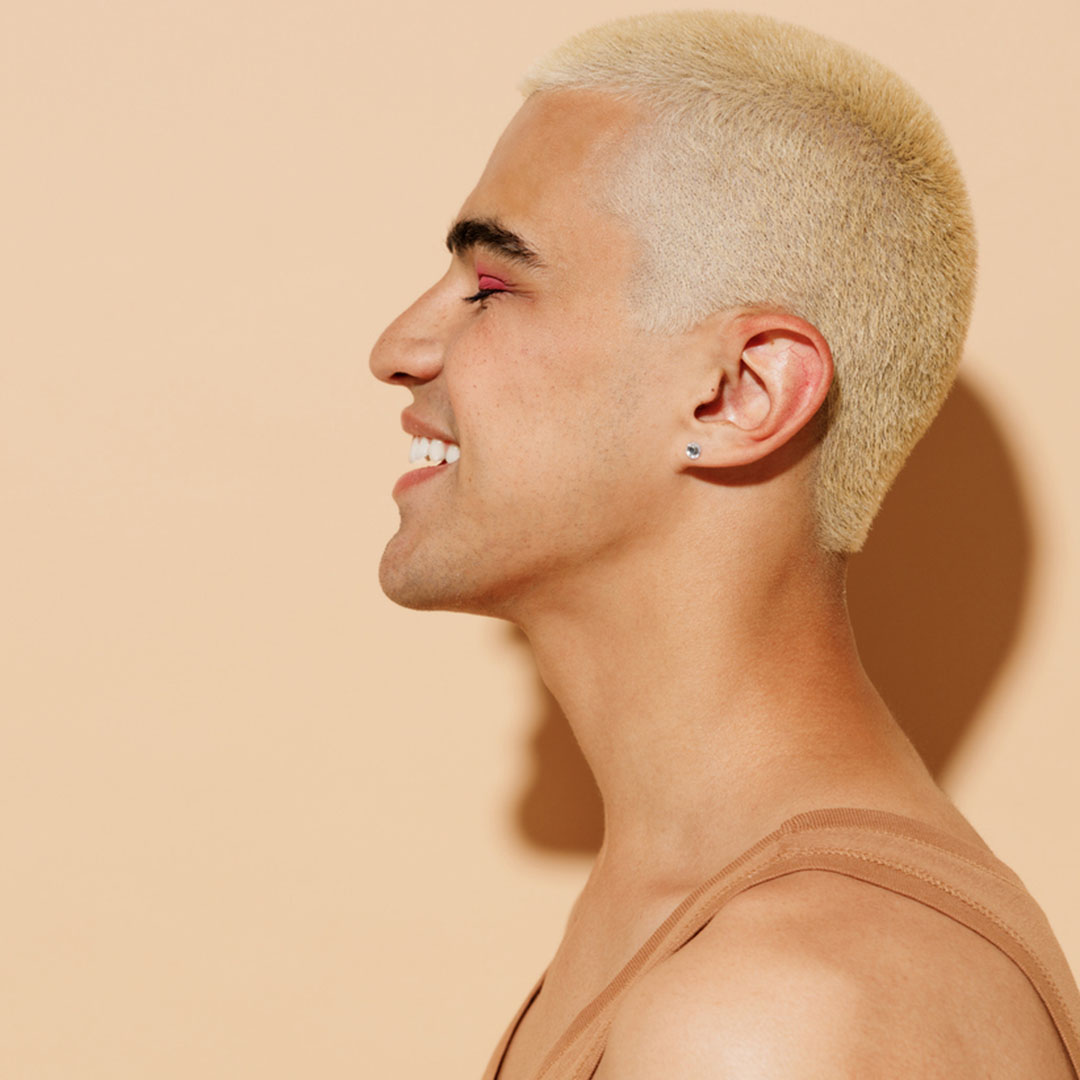 And we are back to the present where the pursuit of twink aesthetics deeply afflicts quite many gay men. Instead of reproving the objectification of the twink body in the dating apps and pop culture, we are doing exactly the opposite - fetishize it. Being identified as a member of the “twink tribe” has become so fashionable that people actually desire to be objectified. And those who’re running out of time to check that box in their dating profile, are desperate to preserve their youth and beauty. Pretty much like Oscar Wilde’s never-aging character! The statistics are quite shocking: 42% of gay men admit to suffering from eating disorders. Even the above-mentioned frontman of the British synthpop band Years and Years, Alexander, has spoken openly about his struggle with bulimia in his younger years.

Тhe exact etymology of the term “twink” is not known. One possible origin is a derivation from the snack Twinkie - the American quintessential junk food. Just like a Twinkie, the classic skinny young gay guy is “sweet to taste and creme-filled”. But no nutritional value whatsoever. The American porn industry heavily relies on this exact “ingredients label” to sell one of its most in-demand products: sex with boys who look barely out of puberty, although they all are 18+. If the actors are growing hair, they are asked to wax it off, and when it comes to body type, the industry can be like Cinderella’s evil stepmother - just as critical and harsh as she is. The American factories for “fast twink food” are fixated on skinny and fresh. But not fresh as in “long expiration date”, but fresh as in “new faces every month”. The assembly line is constantly providing hot new emaciated bodies and bread-and-butter boyish faces for the needs of the porn-wired brains hungry for the next dopamine fix.

What actually makes twinks so attractive?

For this research, I browsed through gay chat rooms and forums, and came to the realization that there are three fundamental reasons why some gay men are attracted to twinks:

Porn-wise, it is arousing to watch effeminate, smaller guys being dominated.

Big dicks attached to skinny bodies! As simple as that.