The History of the LGBTQ Pride Flag

It’s Pride Month, baby!! Chances are you’ve been gallivanting around town in multicolor skivvies and waving that iconic LGBTQ Pride Flag. Yes, that beautiful iridescent banner to which everyone east of center on the Kinsey Scale pledges allegiance. Sometimes it feels like we take this flag granted, as if it has always been around. But every flag has to be designed by someone, so which queer vexillographer do we have to thank for this iconic piece of stitching? And what if I told you the flag didn’t always look the way it did?

The story begins in San Francisco, 1974, when the highly influential gay activist and leader Harvey Milk challenged another activist named Gilbert Baker to come up with a symbol for gay rights. Baker, a skilled seamstress and designer, got to work. Some say his original design was inspired by OG queer-icon Judy Garland’s “Somewhere Over the Rainbow”. Regardless, what he ended up with was an eight-striped flag with unique colors, representing Sex, Life, Healing, Sunlight, Nature, Magic/Art, Serenity and Spirit. But the flag we all fly today is not exactly how Baker originally designed it. 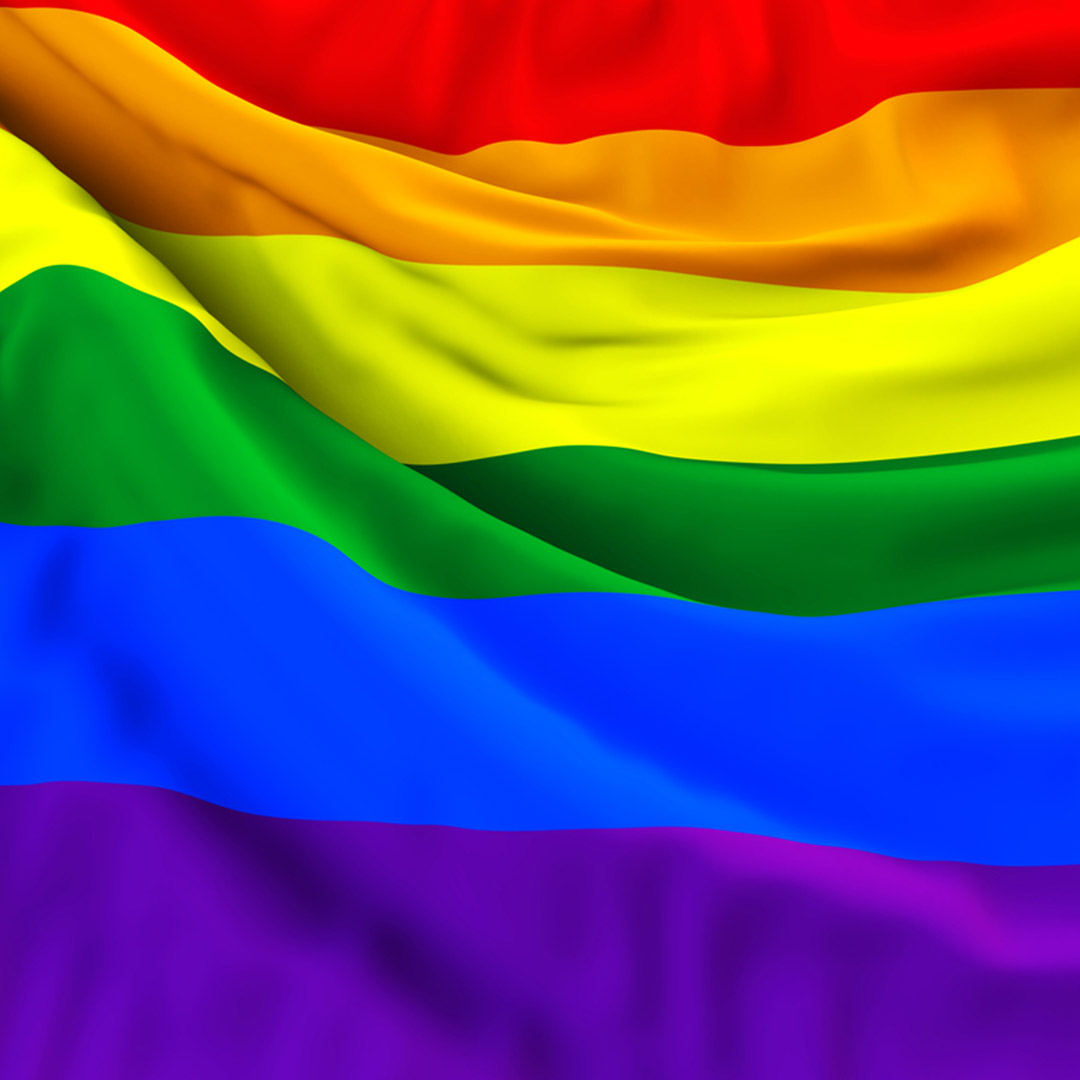 Any good flag is simple, elegant and easily reproduced, and not every flag meets this standard (I’m looking at you, Belize). The LGBTQ pride flag has stood the test of time because its essentially a well-designed flag. But, as it turns out, the eight stripe design proved to be little bit too much for pragmatic mass production. And after the assassination of Harvey Milk in 1978, the demand for the rainbow flag skyrocketed. Everyone needed one to show their pride and commitment towards equality. In order to accommodate this insane amount of demand, the hot pink stripe was removed (apparently hot pink fabric was the most difficult to get). And then around 1979 the flag was redesigned once more to feature only six stripes--this time indigo and turquoise were combined into royal blue. And thus, the pride flag as we know it today was born.

Since then, innumerable variations have been fashioned. Rainbow itself has practically become a symbol of the LGBTQ community. And therein lies the genius of this flag. It’s meant not only to represent gay men, but the entire spectrum of human diversity. The six stripes of the flag and the implied hues in between stand for everyone of every non-cis, non-hetero gender and sexuality. And that’s what we love it so much.

So next time you see a pride flag, know that it stands for much more than just gay pride. The flag is a love letter to how colorful and unique people can be. The flag shows us that all of them are equal, all the way from red to purple. :)