The Peter Pan Syndrome: How Old Is Too Old for Clubbing?

How old do you have to be to dream? Or to love? Or to feel hope? In a society that equates youth with happiness, recklessness, and freedom to do whatever one pleases, we are prone to judge 40+-year-old people when they “don’t act their age.” In the gay community, the fear of getting old can be overwhelming. Many gay men are terrified by the prospect that once they turn 40, they will be seen as parental figures or mentors only, and not as viable fish in the dating pool. That is probably the reason why so many forty-somethings push themselves to keep partying hard - just like they used to in their 20s when they still had the physical resilience and a much better working metabolism!

The bitter ageists out there will say that this type of behavior is pertinent to people suffering from the so-called Peter Pan Syndrome - a popular psychology term used to describe adults who are socially immature and refuse to take on the responsibilities of someone their age. Are these critics right to think so, or somebody has to wash their mouths with soup because nobody should be allowed to tell you to go home when you are in a mood to party?

Sadly, the wrong belief that older gay guys are stuck somewhere between juvenile and pathetic is still very persistent. Yes, it’s very much true that gay men face challenges as they age primarily because they have to deal with a sub-culture that celebrates youth and beauty. The inability to keep up with the younger and the more fit inevitably makes way for depression to settle in. What can be done in this direction is to try to develop resilience against the stigma attached to aging, and focus on the positive aspects of one’s identity. Of course, it is easier said than done, but if you don’t be your own Baron Münchhausen who pulls himself out of the mire by his own hair, nobody can do it for you. 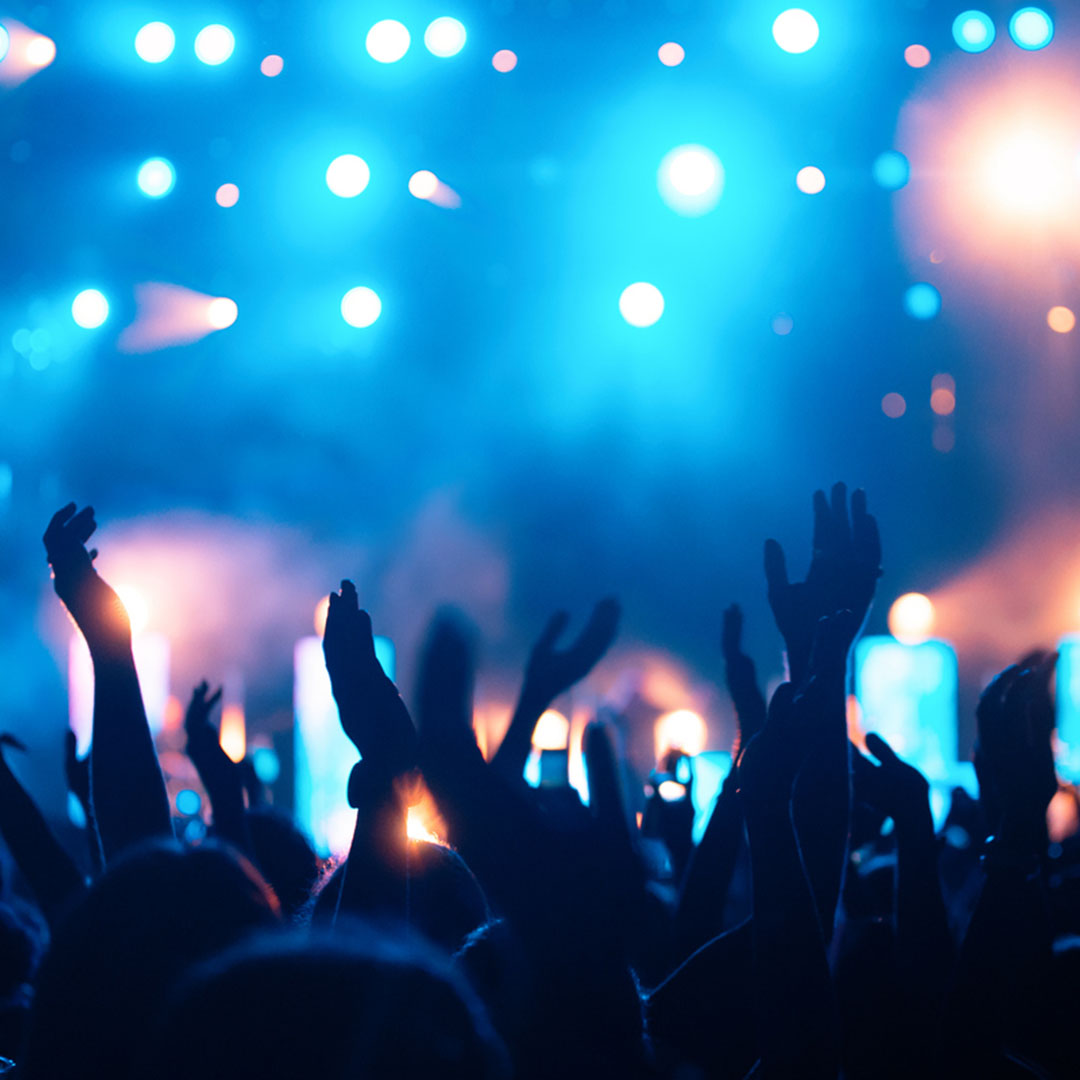 UCLA researcher Richard Wight suggests that having a sense of control over one’s life will help reduce or even completely eliminate the damage done by others’ stigmatizing attitudes. To put it another way, show a finger into the face of everybody who says you’re too old to do this and that and don't forget to remind them that one day, they’ll too be walking in your old shoes!

The clichés are there to defy them

If you want to be a successful ageist-slayer, choose your weapon wisely. In your case, that’s the clichés about the gay lifestyle in general, like “PrEP is a green light for gay men to fuck around,” “Effeminate gays are a disgrace to the community,” “All gays on dating apps are ONLY looking for NSA sex,” etc. Saying that if you are over forty, you should stop embarrassing yourself by attending gay bars is just as ridiculous as the above-mentioned generalizations. I mean, any statement that includes words like “should”, “all”, “must”, and so on, is a red flag signaling that whoever is using them is a judgemental, full-of-complexes dumbass.

Unfortunately, this cannot be not true even for the girls from “Sex and the City”. Because of menopause, for one thing! I am not suggesting that we should stop doing the things we enjoyed in our youth, but there comes a point in life when we all need to acknowledge the fact that we are becoming old farts, and at certain age wearing A&F and fluorescent bracelets, and dying your hair neon green just does not look cute.
Experimenting with one’s looks is one thing, but doing it the right way is another. But who knows it better than Madonna who once said in an interview, “Are you just supposed to die when you’re 40?" More than two decades later, she is still pretty much alive and kicking...ass.

As for the older gay Peter Pans out there who are reading this, let me tell you one thing, guys. Celebrate age. Own it. And if you must, summon your Lost Boys and go fight ageist pirates!