The Reality of Fucking a Guy With a Small Dick

Posted on January 9, 2020 by Andrew Christian

It’s not the size of the boat but the motion of the ocean.

We’ve all heard that before. Usually escaping the lips of a man working with very little below the belt. Yes, a bigger dick doesn’t always mean better but as someone who has fucked guys with larger than life dicks, average peckers, and well...one that was on the verge of wearing a mini micropenis sash, size sometimes matters - in their head.

It was 2000-something and my hoe phase was primed and ready. This was right before the swipe right boom of dating apps came into play, so I had to put in some work on OK Cupid messaging back and forth. I’d hooked up with a handful of guys since that spring and by late summer/early fall I was a pro at hitting and quitting. Only this time, I sort of fell for the quintessential bad boy. He was a troubled tattoo artist renting a room in the heart of the San Fernando Valley, in a neighborhood you didn’t want to walk around at night. I was hooked. Then we fucked and well, I’m not quite sure why I stayed.

Call it low self-esteem, call it a mental breakdown before 30, call it desperation. Whatever it was, I continued to bus my ass to his place for a couple of months before I realized, he and his tiny dick were not worth my damn time. See, here’s the thing - if you have a smaller dick you can still get it because there are so many ways to please someone. Only this guy? He was fully unaware of that. Oral? Forget it. Looking back though, he probably didn’t want to go down on me because then I’d have to do the same and his Tic Tac was far from a snack. 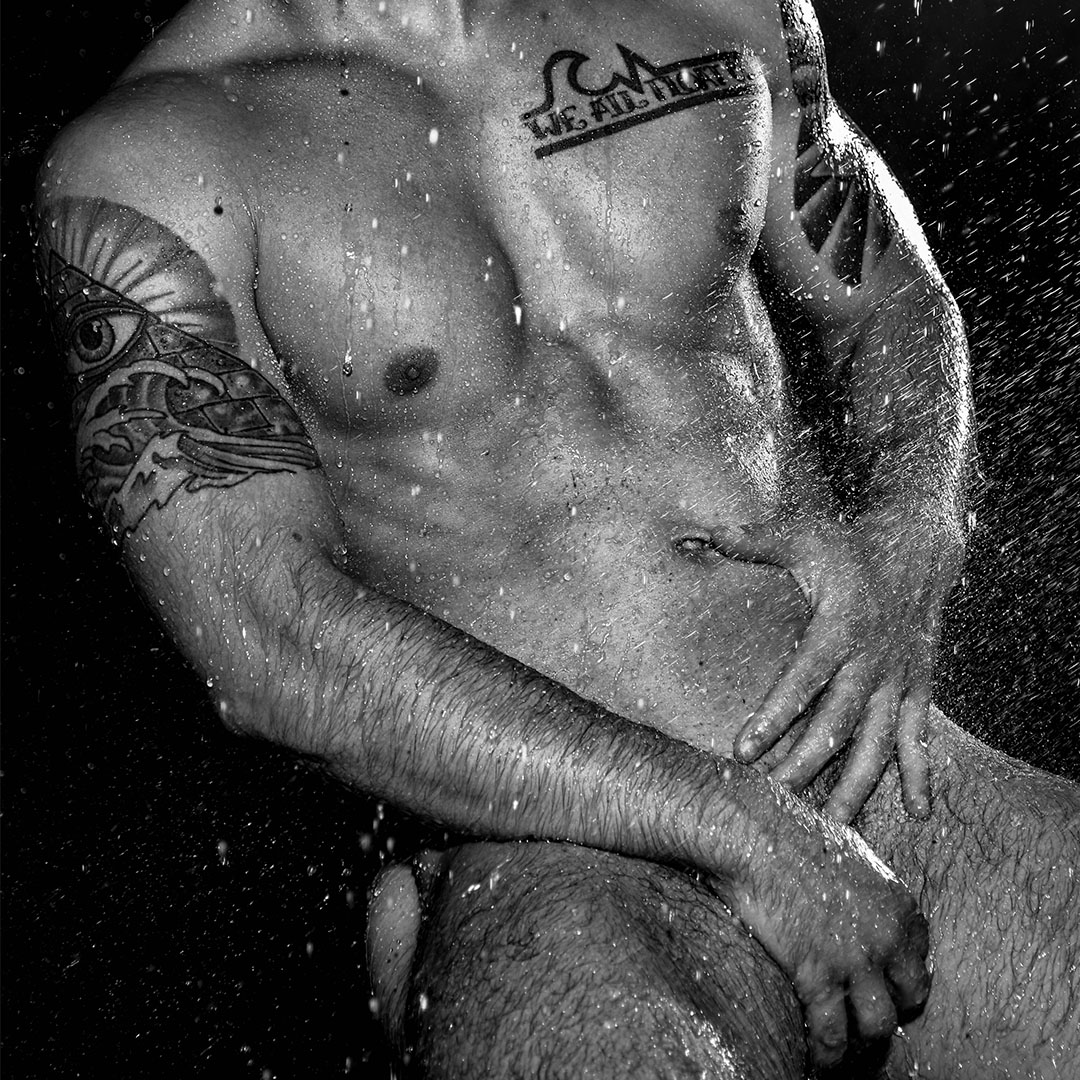 While he could’ve used an inch (or five) more, the worst part about fucking a guy with a small dick is how often he brought it up. YES. He talked about it a little too much. It’s one thing to have a small dick, it’s another to put your itty bitty boner on constant blast. Confidence would have served him well because on the surface, he was a solid 8.5 but his lack of dick-esteem made him drop down to a measly 2. Ironically enough, that’s probably bigger than he was at his best.

In the grand scheme though, big dicks are what men are conditioned to want. No matter what kind of man we’re talking about - all dudes are forever stuck in the locker room of life comparing and contrasting what they got with the rest of the world. Which is problematic for so many reasons. One being they get in their head like my little peen friend did. They focus so much on what they don’t have, they fail to work with what they do have. Second, sex is as much mental as it is physical and if a guy is focusing most of his energy worrying about the size of his member, he’s not going to remember to please his partner. All of the above happened when it came to my encounter with a compact cock.

The first guy I ever fucked was big. Like, I went from 0 to 60 and it wrecked me. So when this guy came into my bed, I was...meh, but still wanted to give him a chance because sex isn’t all a relationship is. Here’s the thing though, both guys wound up being total trash to me. Big dick, small dick - they were both dicks. So it didn’t matter how big or small either of them was. Now, I’m about to marry a man who is a bit above average who treats me right so I leave you with this - it’s not about the size of the boat but rather the quality of the captain. So stop worrying about whether you’re too small and rock it out.