The Rise of the Bearded Guy

In the early days of queer culture, a “beard” was a female companion, a wife, or just a friend, who conducted herself as social cover for a closeted gay man. Nowadays, the slang term is still being used, especially when it comes to spreading rumors about girlfriends of celebrities acting as their industry covers. The literal facial hair, though, whether it’s a couple-of-days-old stubble or a full beard, has become more than just a fashion statement. It is now a high popularity and sexual attractiveness index.

It would be, of course, farfetched to say that the worshipping of the beard in the new gay era started with the Austrian singer Thomas Neuwirth, a.k.a Conchita Wurst, who won the 2014 Eurovision contest. But it wasn’t before her time that beard had made such an iconic asset. “The bearded lady”, as they called Thomas, not only stirred the pot with her unconventional outer appearance but also made a strong social and political statement. What Wurst’s eccentric character had to say to the world was that you can achieve anything, no matter who you are and how you look. And if you dislike bearded guys in gowns and make-up, you beat it!

FYI, six years after her historic win, Conchita is back and looking unrecognizable. Her hair is really short, but she still wears a lot of makeup, and… she's kept the beard.

What does science have to say about the beard?

The rise of the bearded guy has caught the interest even of the scientists. By the way, did you know that there is a special study, pogonology, that’s dedicated to the treating of the beard? Pogonologists are NOT to be confused with facial grooming experts, or, god forbid, regular barbers, because they are, in fact, real scholars

A couple of years ago, the prestigious journal of Evolution and Human Behavior decided to look more closely into the phenomenon. They made a survey of more than 1, 500 gay men and heterosexual women from Brazil and the Czech Republic. The results showed that the gays were more sexually attracted to men with “thick facial hair” in contrast to the female participants who prevalently showed interest in men with short stubble. Clean-shaved guys were brutally axed by both female and gay male participants. 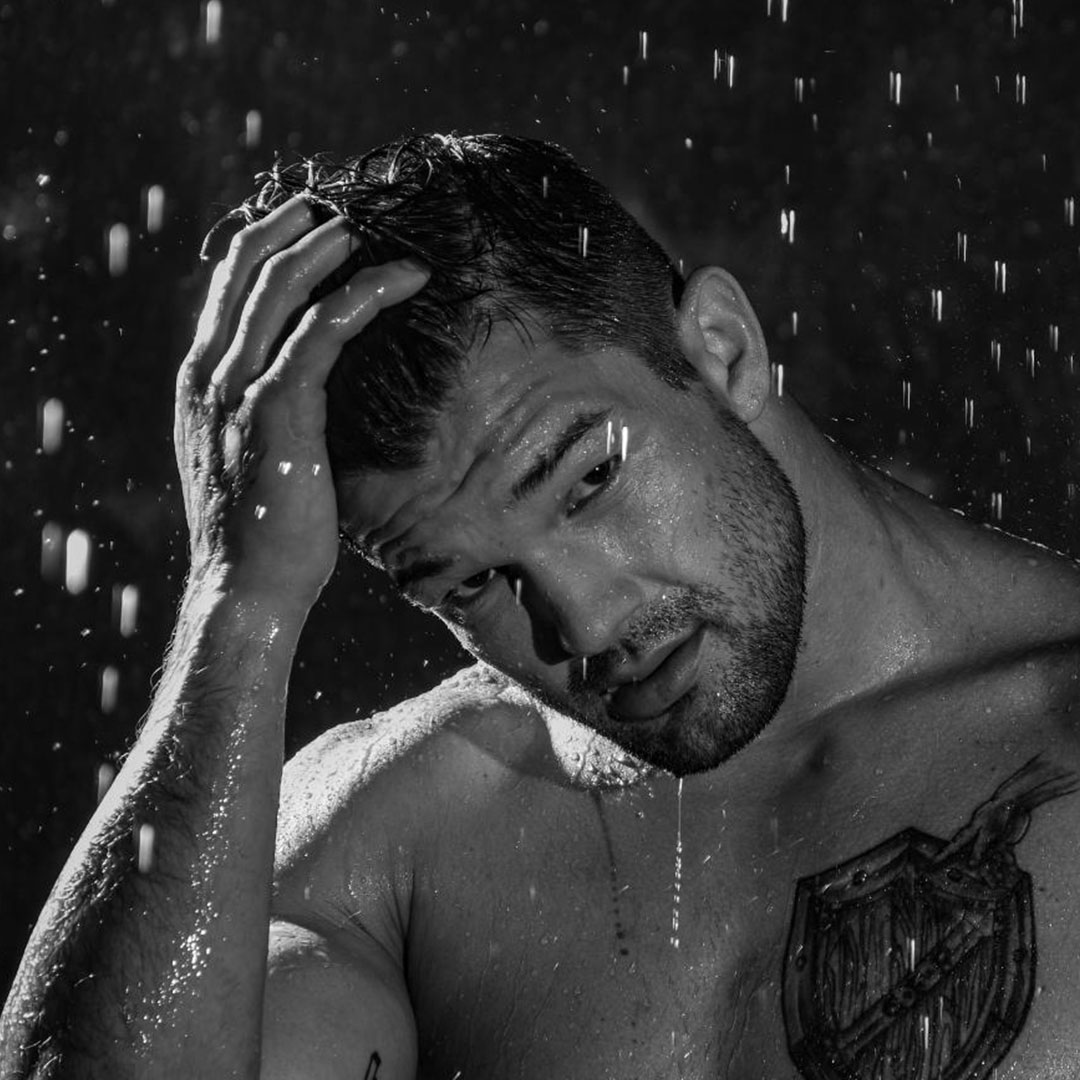 Is it a calamity if you can’t grow a full beard?

No, no, and no. Another interesting finding of the study was that, although gays believe that men with thicker facial hair can be better, long-term partners, in real life, they are more attracted to men with almost identical beard levels as theirs. Indeed, if you look at pictures of gay couples on Instagram, you’ll notice that a big percentage of both partners have similar beards. Well, birds of a feather flock together…

What does a man’s beard say about him?

Full beards, especially on older men (think George Clooney, Pierce Brosnan, Keanu Reeves), are not only extremely sexy. They also bear subconscious religious connotation that links the men who have them to prophets and saviors (now think Jesus and Moses). These days, more and more full-bearded young fashion models appear on billboards and magazine covers, which comes to show that this “Old Testament” style is beginning to experience a true renaissance.

If a guy with a goatee is your type, or you yourself have one, you’re probably still stuck in the 1990s. Or you fancy men who resemble the infamous Russian politician Vladimir Ilich Lenin, and that’s already a problem your psychotherapist needs to attend! There’s nothing wrong to be nostalgic about a past era, but if your face is not as handsome as Brad Pitt’s, then it’s time to get rid of this look.

A preference for a soul patch suggests a beatnik type of personality - a vagabond, non-conformist, progressive. This option of a beard is becoming more and more popular among the young due to its simplicity. Who are the sexy daddies rocking a soul patch? Billy Bob Thornton, Ricky Martin (before he went for a full-beard daddy look), Howie Mandel and… Sir William Shakespeare, of course!

Don’t we all fall for scruffy-faced guys, like Ian Somerhalder and Ryan Gosling! The reason why so many gay men nowadays go for short stubble the Gosling style is simple - they are just up on the latest trend!

And let’s not forget about the chinstraps. Apart from great historical figures like Henry David Thoreau and David Twiggs, the army general serving during the Mexican-American war, this style is embraced today mostly by rap and soul singers, wannabe Eastern-European gangsters, and…. the world famous Norwegian serial killer Anders Breivik. Let’s face the truth: the chinstraps are such a touching cry for attention!

Now that beardness has become a common trend, it’s logical that at some point it will become boring and gradually decline. After all, when something is less rare, it’s also less attractive.