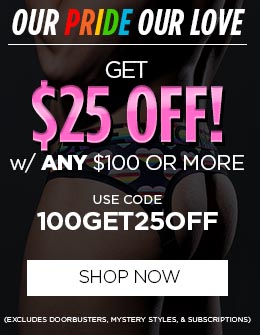 One must have lived in a cave for the last 30 years not to have at least heard those words belonging to the gay vernacular. Languages, especially those shared by the members of particular in-groups, constantly evolve. As a gay man, you must be fluent in the US gay slang, but what if you travel to the UK, and in a gay bar, some old fairy approaches you and greets you, "So bona to vada your dolly eek!" You shouldn't panic that you have accidentally traveled back in time because it is still London of the 21st century. The guy actually made you a compliment ("So good to see your beautiful face," he said), only did it in Polari - the secret language of the suppressed London gay community in the 1950s and the 1960s.

"Love that dare not speak its name"

Polari is a fallen out of use coded language of the homosexuals in London. It can be tracked down to the 19th century when an earlier version, Parlyaree, was used by foreign fishermen, workers at fairgrounds and circuses, beggars, buskers, and prostitutes, which explains the many borrowings from Italian, Yddish, French, and Romani. Gradually, this colorful jargon became used exclusively by gay men and female impersonators, i.e. the then drag queens on the London underground entertainment scene. 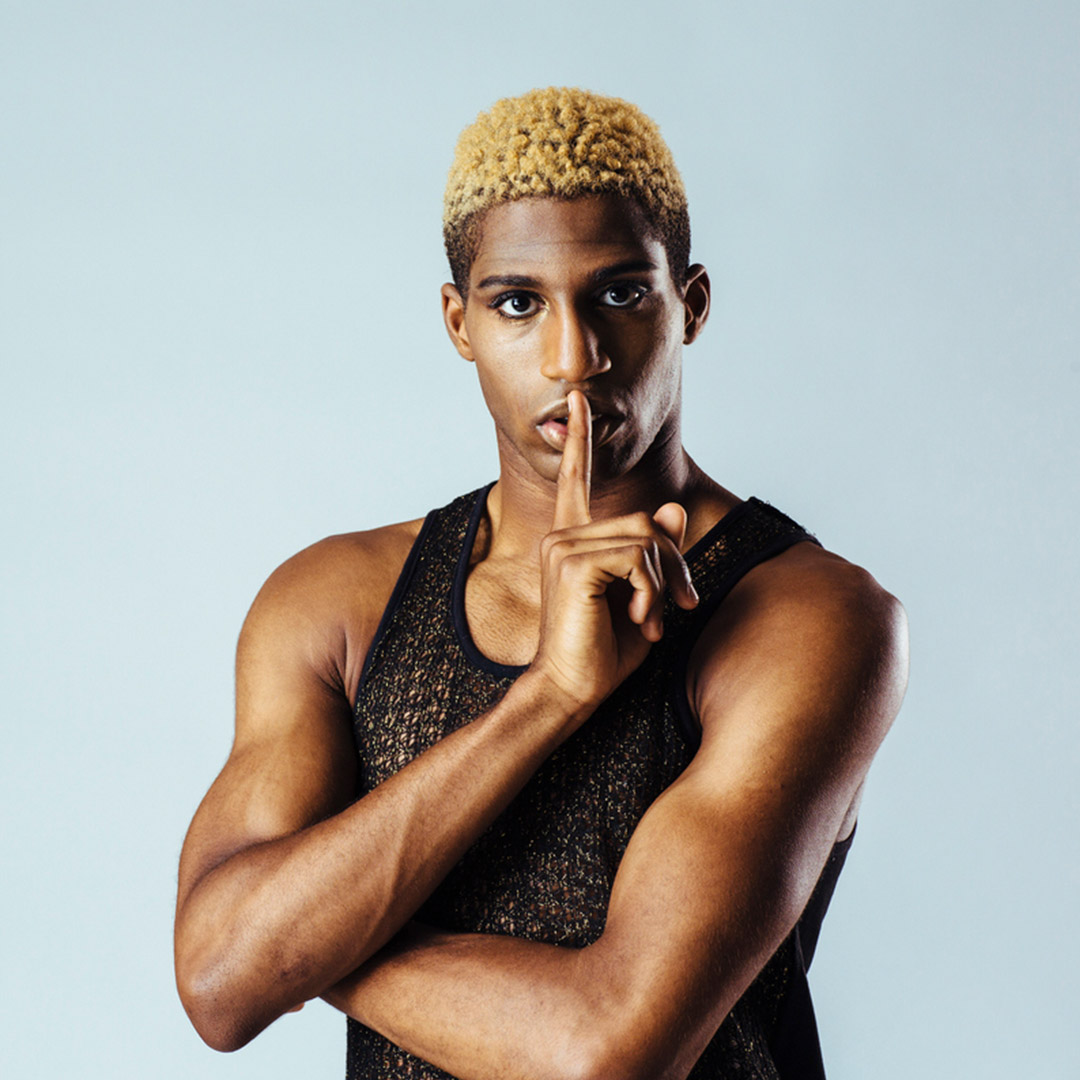 These people more than any other minority group needed a secret language for communication among themselves because in the Victorian era, being exposed as a "sodomite" had its gruesome consequences. Homosexuality was illegal in the UK until 1967, and Polari was an exclusive, playful slang gay men could freely use in public without fear of persecution. By the way, the above quotation is by Oscar Wild and the guy knew a thing or two about the dark side of being homosexual in those times.

No, we did not misspell "corner." It's the name of the 1960s BBC radio show that actually made Polari famous. But at the same time the program ruined it big time! Julian and Sandy, played by Hugh Paddick and Kenneth Williams, ensured that this fun vernacular became public knowledge. They spoiled the secret, thus making the slang less attractive to its speakers.

Let's go back to your imaginary London gay bar experience and the old fairy who spoke in Polari. Although it is not usual for someone to actively use Polari in their daily communication with fellow gay acquaintances, the slang has gained certain rehabilitation in recent years. Polari is now recognized as а historically important tool in the hands of a repressed group of individuals who risked repressions for being true to who they were.

A Polari Bible was created by a group of activists, the purpose of which was not to mock religion in general but to show that there should be space for gay people to engage with religion, too.

That's probably one of the easiest languages to learn as it consists of around 500 terms! And although British laws and society have changed dramatically since the times of Oscar Wilde and no secret languages are necessary anymore, it won't hurt if you add some 35-40 core words to spice up your daily gay vocabulary. And here they are: