Not sure who came up with the whole wait three dates and then fuck thing, but to quote a former reality competition show judge, that’s gonna be a no from me dog. Why? Because some of us clearly don’t want to waste our time if the sex ain’t gonna be great in the long run. So if you’re part of the crew that believes in hitting it right off the bat and then building on that, please pay attention. Fucking on the first date is easier said than done, but if you plan on the night ending with dick on dick action - please avoid the following or else, it ain’t gonna happen.

You know what we’re talking about, the food that will make your ass go from a snack to a stench real quick. Obviously, foods such as beans, eggs, and cheese are ones you’ve been warned about but did you know that some fruits as as bananas and apples, whole wheat bread, carbonated drinks, as well as too much meat will make your chances of getting some man meat slim due to a stinky booty? So when choosing your first date meal, choose wisely or make sure you popped a Gas-X beforehand or else you’re going to have to make up some sort of excuse not to go back to their place when the check comes. 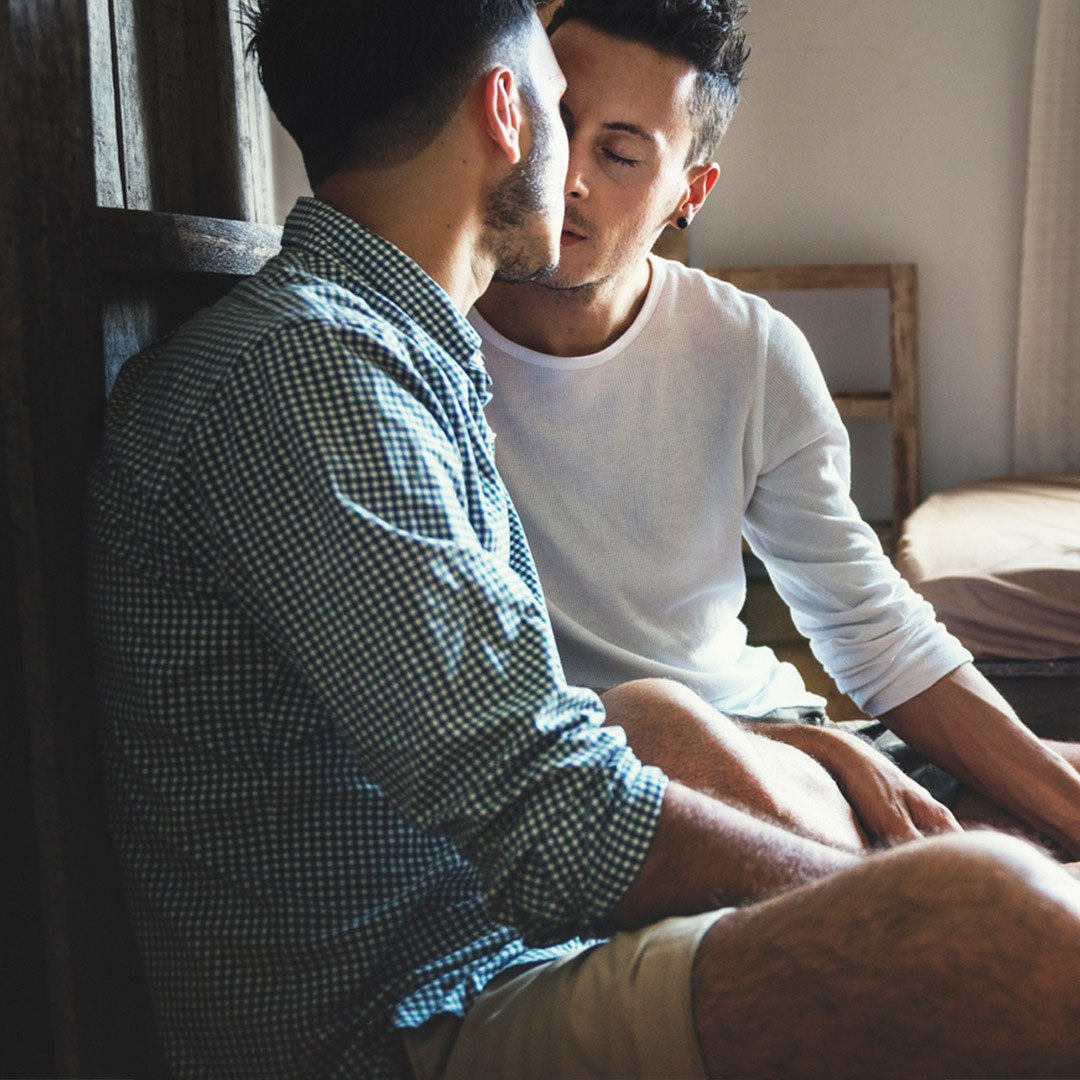 When it comes to looking up people we’re about to meet up with for the first time, we all turn to cyberstalking beforehand. It’s just the modern thing to do! Sometimes you don’t even need a first AND last name, just their social media handle - and you’re off. By the time the first date rolls around you know their friends, their hobbies, and that drama they had last summer with their BFF while on vacation. Which is fine, but what you don’t want to do is mention any of your findings to them. Because even though they likely have collected various informational tidbits about you - that’s not something you share on the first date. Hell, Madam Vice President didn’t let her man know she stalked his ass online until they were six years into their marriage!

This is pretty obvious, but when you’re out with someone for the first time and want to eventually be all up inside them by the end of the night...it’s best not to go on and on about your ex; good or bad. That is a definite turn off for any sane person.

We can’t deny that we’ve become a society absolutely obsessed with our phones. I think the only place we don’t take them is in water and that’s only because not all of them are waterproof. They’re miraculous little machines that have transformed our lives. Hell, you may have even met this date on a phone app! That doesn’t mean you need to have it out and about on your date. If you’re looking at your phone more than your date at dinner, your date is going to take that as disinterest and probably say they have to turn in early because they have work the next day. Then you’ll never hear from them again. Do you want that, or do you wanna fuck?

I mean, you should never be overtly rude when you’re out and about because eww, who does that? But be careful if you do tend to come off a little sarcastic. While your friends may know you’re just playing, this person may not. They just met you and in many cases, sarcasm can come off as a rude bitch and no one wants to take a rude bitch home with them.