Things Your Hetero Friends Do That Make You Throw Shade

Posted on September 16, 2020 by Andrew Christian

Now, stereotypes aren’t the best thing in life, but when facts are facts...we just can’t ignore them. Especially when we’re talking about the weird-ass shit straight people do that make the LGBTQ community wonder, why?! There are plenty of things heteros do that seem off to those who ain’t straight, but let’s talk about the big ones, because these deserve all the shade and then some.

Only Going to Pride

LGBTQ rights are a year-round thing that many fight for and showcase pride in, but some straight people think all they have to do is wave around a rainbow flag in June and wham, bam, thank you ma'am. Yeah, no thanks because Pride isn’t just a party for straight people to get wasted at. If straight people wanted to help with Pride, they would get involved with a local LGBTQ organization the other 11 months out of the year and put in some real effort.

This isn’t a dig at sports. Sports are just as joyous as concerts, plays, or movies but the fans can be a little much. Naturally, though we prefer Gaga over sports.

Thinking All Gay People Know Each Other

There is not a secret meeting gay people attend every other month to go over agendas, personal highs and lows, and whatnot. So please stop assuming that your gay friend Robert must know your new gay coworker who just moved into town.

While we are on the subject, LGBTQ people are like straight people in the fact that they do not want to be set up on blind dates. No Michelle, just because Jason and Charles are the only two gay people you’ve ever known, does not mean they should meet, date, and then let you officiate their wedding.

We have all seen the memes about those who never leave their hometown. Yeah, what’s up with that? Why are straight people all about going to their high school’s football games 15 years after they graduated? Newsflash, the second you graduate, hang up the letterman jacket. It’s just sad to wear one  after that. 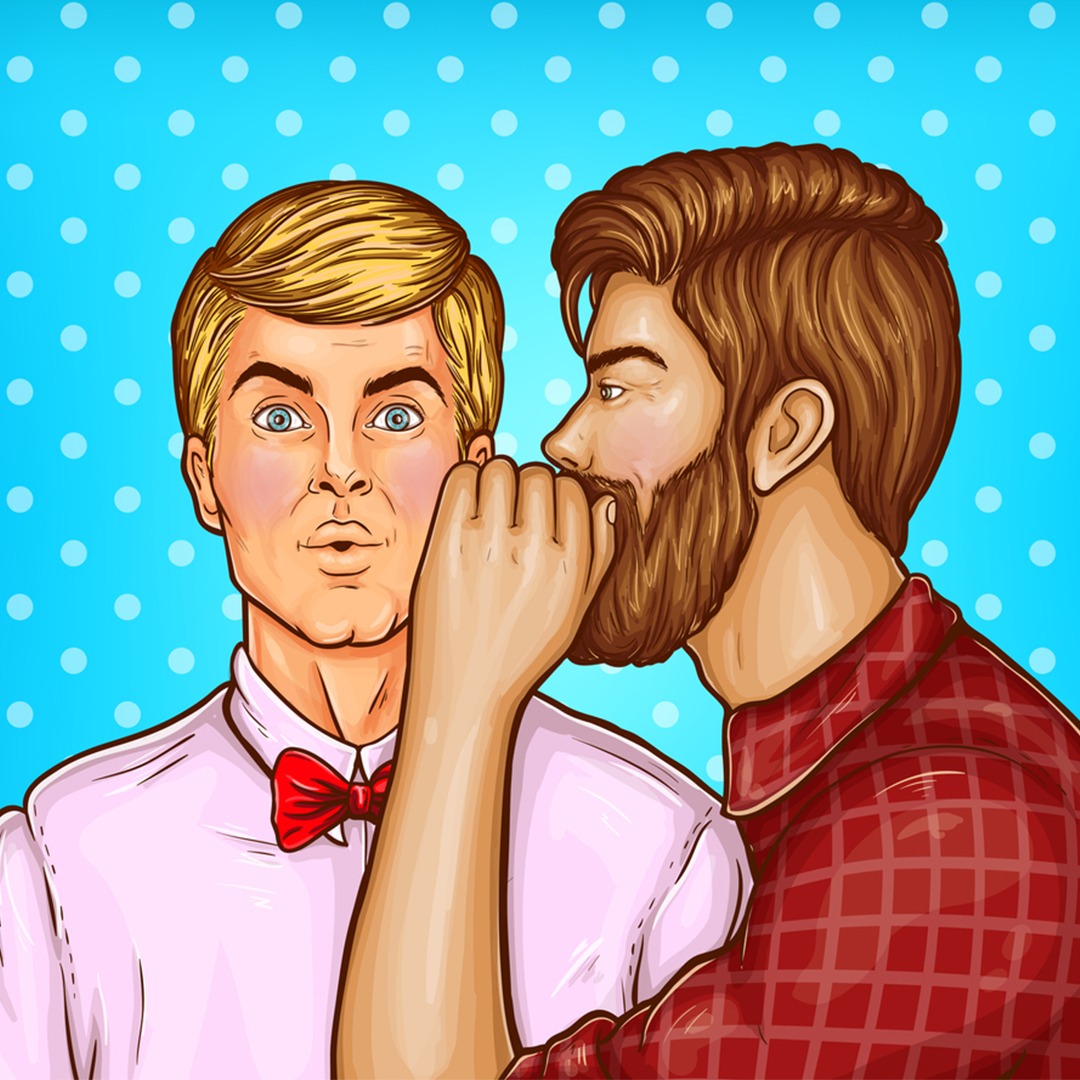 Since we were just talking about it, straight people love to date one person in ninth grade and never look elsewhere. While that’s cute in a Hallmark Movie sort of way, it’s also kind of sad. Where’s the exploration and fun in that?

First of all, you don’t have to phrase it that way. Just say you’d fuck the shit out of Idris Elba because like, we all get it. Secondly, saying that you’d go gay for anyone implies that you can just turn your sexual preferences on and off. It doesn’t work that way, honey. You’re born the way you are. It is not a choice.

Assuming Every Gay Man Will Make Them Over

Thanks to ‘Queer Eye for the Straight Guy’, everyone loves to assume that every gay man comes equipped with one of five major skills; fashion, grooming, cooking, interior design, and now counseling. Please, stop asking your gay male friends for this level of help when you very well know their life is as messy as yours.

To every straight girl named Jessica, this one’s for you. Just stop. We see you, and you did not invent the mimosa.

Well, well, well...there is so much to say about gender reveal parties. Where shall we begin? How about that gender is not a thing? Gender is a social construct so until that baby comes out and defines who they are themselves, all those parties are straight-up lying. Also, are guests expected to bring presents to a gender reveal AND a baby shower? Lastly, as we can see from recent events, being that obsessed with revealing your baby’s gender can lead to devastating wildfires. So just be chill and post that alien-looking sonogram with an “it’s a boy” or “it’s a girl” on social media and call it a day.