Things Your Partner Doesn't Expect During Sex, Despite What Porn's Made You Think

Posted on October 1, 2020 by Andrew Christian

Dirty talk isn’t the worst thing to incorporate into your sex routine but there are times when it can get to an uncomfortable level. Those that know their partners should know where the line is and know not to cross it because really, no one wants that level of dirty talk. You know the kind that verges on berating? Some do but for the most part, keeping it naughty but still nice is just fine.

I will go to my grave talking about shower sex and how porn has made it out to be the ultimate sex experience.... because, really? No. Unless you are ballin’ like a rock star and have a lavish as fuck shower that won’t leave one of you in the cold shivering and the other fine and dandy under the water, it’s not great. It’s far from great. Realize that your partner understands that the tiny shower in your one-bedroom apartment is not the place to fuck. They’ll be okay with that. Now, when you’re on vacation, please - take full advantage of a luxurious shower. Otherwise, stop.

Pornos like to give us the illusion that every knock on the door is a well-hung stud ready to tear our asses apart in the best way possible. Don’t know about you, but no one hot or ready to fuck is ever on the other side of my door. Okay, so your partner knows that, and honestly, you do too which is why you don’t have to worry about them wanting you to randomly ask for a third party in the bedroom. That is not something you just spring on someone anyways. That is a conversation y’all need to have with clothes on first. 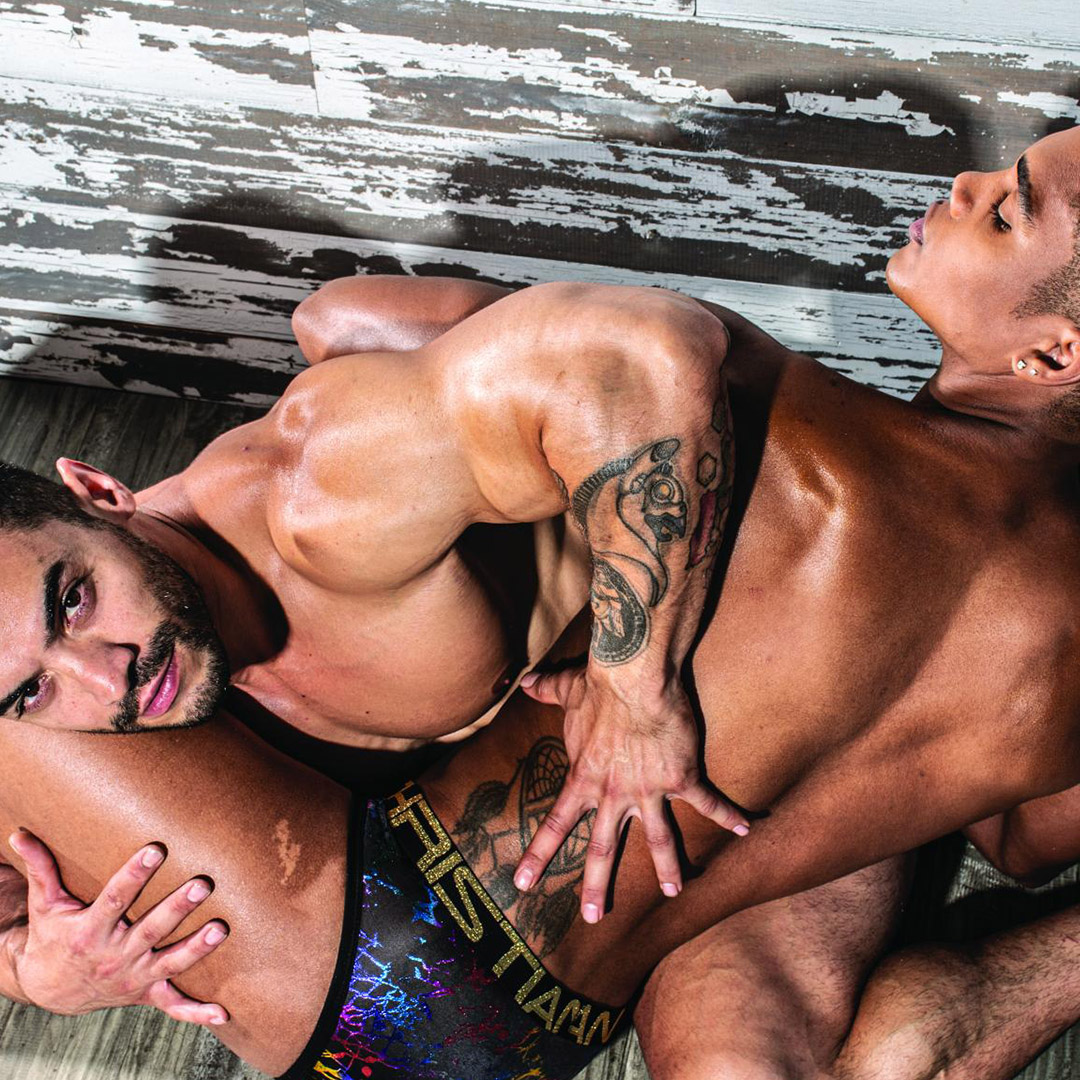