Thinking of a Career Change? Well, These Professions Have Better and More Sex

Posted on September 10, 2020 by Andrew Christian

There is a myriad of reasons as to why you should change your career right now. It’s not paying enough, you don’t like the people you work with, you’re not satisfied with the job anymore, and well...it just isn’t getting you laid as much as it could be. Okay, so perhaps that last thing isn’t something you have actually thought about when pondering sending your resume out into the world again, but maybe it should be! There are jobs out there that definitely give way to more sexual opportunities than others. So let’s explore your options! 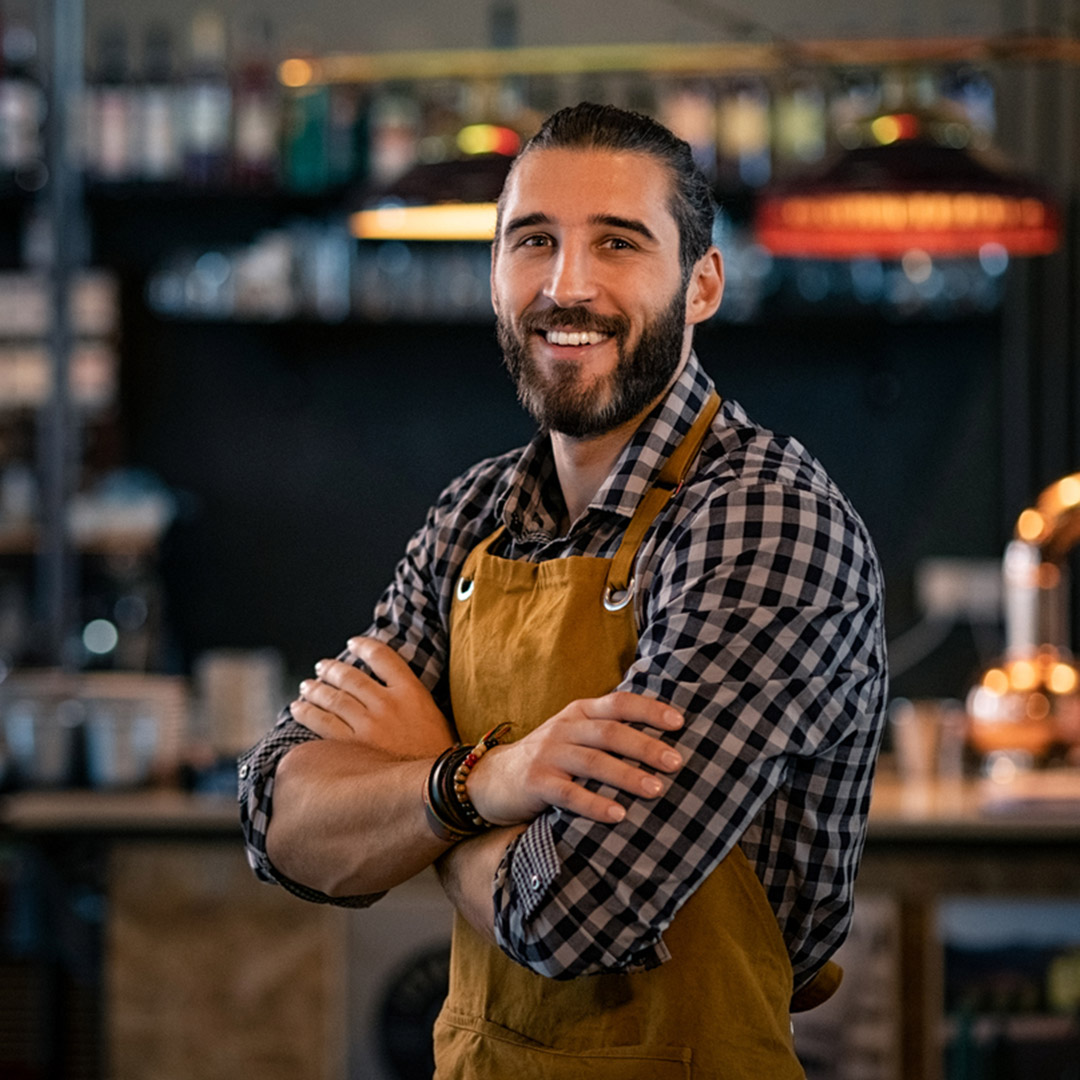 Think about it, bartenders are always in the hottest clubs and bars which means they’re always around plenty of available people looking to end their night with a sexual nightcap.

We’ve all heard the way to a man’s heart is through his stomach, but after looking into it - perhaps the way to his dick is through food too! You cannot deny wanting to fuck someone who serves delicious meals, right?

We all know the number one reason personal trainers get more ass than not. Their. Bodies. There is no denying that someone in shape that knows how to keep their body tight is going to score more.

When you are on display as a rough and rugged man who can work with his hands, you’ll have to beat potential partners off with a stick.

Okay, so we were a little surprised to learn that a study in the UK showed that farmers were fucking the most - at least once a day. Say what? Hey, tending fields and milking cows must do wonders for the libido!

For those not afraid to spend most of their time up in the air, being a flight attendant has major perks. You get to see new places on layovers, and with new places comes new opportunities to fuck around the world. Get that passport ready!

For those who have an artistic spark inside of them, tattooing is a great way to let it out. Plus, who isn’t a sucker for an artsy bad boy?

Like we said, artistic guys, are always going to get people to fall for them. No matter what. There is just something magnetic about musicians that people can’t deny. So if you can carry a tune or play an instrument - hey, this may be your calling.

Like construction workers, a mechanic is someone who is very, very good with their hands. Plus, people will want to fuck with you for car repairs and if you’re okay with that, you do you.

Okay, so you just can’t walk onto a professional team. Sorry, life ain’t a movie. What you can do is join a local sports team in your area and while that’s not a total career move - at least you reap the athletic dick benefits.

When you think about it, architects are artists who just so happen to use their talents to make major, and we mean major, bucks. Artsy and rolling in cash, yeah - you gonna get that ass.

Everyone has their opinion on lawyers, but no one can deny that the power they showcase in court and those sleek suits are hot as fuck. I mean, who wouldn’t let a lawyer bend them over backward in the judge's chambers?