With Pride Month in full swing, the whole globe is glowing rainbow from all the countless Pride celebrations taking place all over the world. I would imagine that if NASA took a picture of Earth right now, the sheer quantity of glitter who probably be visible on the Earth’s surface. So hopefully you’ve attended at least one Pride event this season. But as much as we’d like to, it’s just not possible to attend each and every amazing Pride event around the planet--the month of June is just too short. And because that’s the case, we’ve to enumerated here the top five most extravagant pride parades in the world to help optimize your planning for next year! 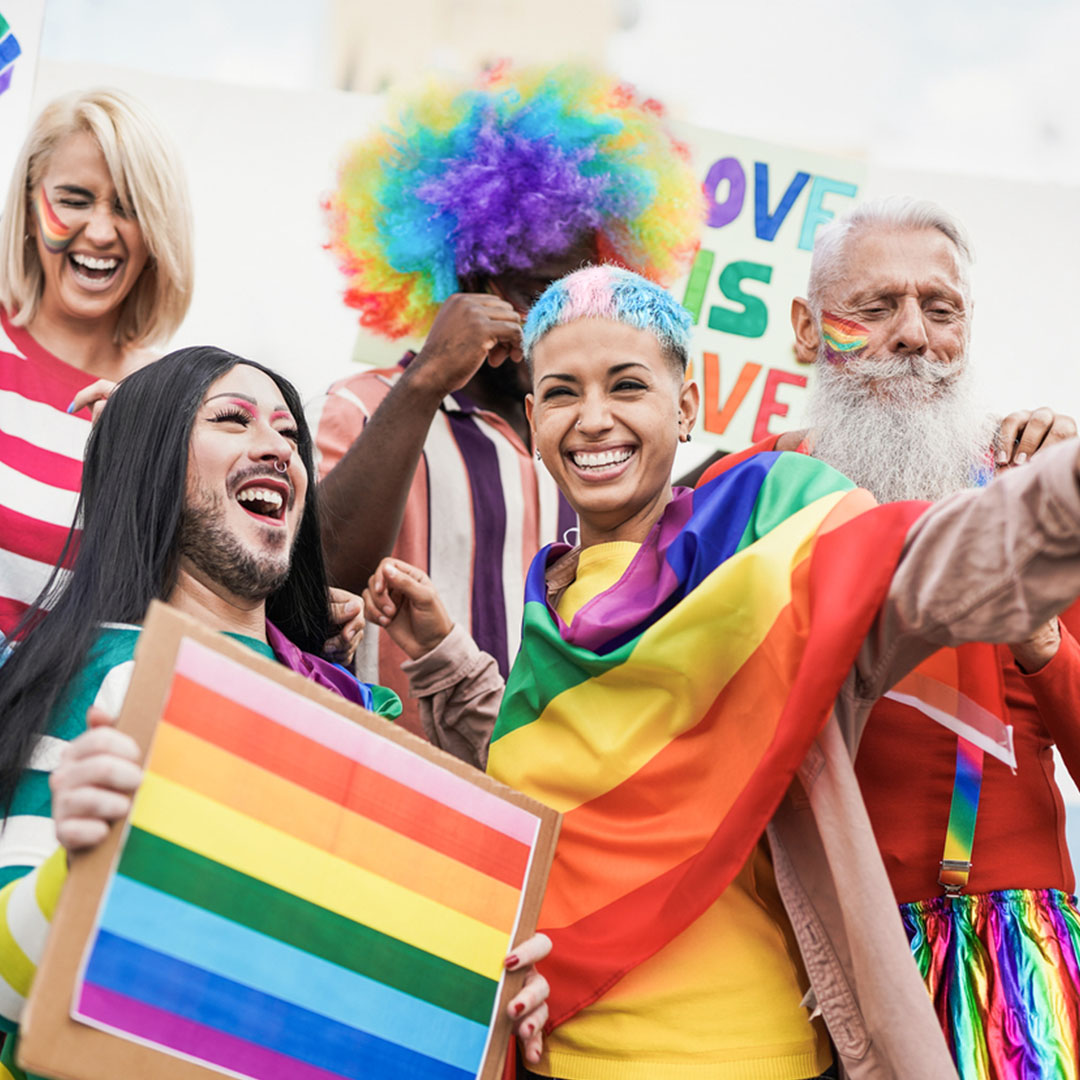 Okay, maybe we’re a little bit biased here, but we’re gonna start this countdown off with the LA Pride--our own hometown parade and party. LA is full of some of America's cutest guys and most proud, so it's always guaranteed to see lots of Andrew Christian representation. It’s big, it’s colorful, and it’s an exuberant celebration of all things LGBTQ.

Brazil’s biggest pride event is also one of the absolute biggest in the world! And unlike many host cities around the world, the local government actually supports the event! The floats, the costumes, and vibe are unrivaled south of the equator. Once you experience the Brazilian way of pride, you'll want to go back every year.

The largest pride event in Europe takes place in Spain’s capital. The scale is mind-boggling, and the simply magical pride parade cuts right through the city center. And because everyone got their siestas in, you can be certain that this party is going all night long!

This vibrant Pride event, by far one of the most extravagant in Asia, is a wild party through the gorgeous streets of Tel Aviv that ultimately culminates at the beach, where the party rages on until the late morning. This pride event truly has to be seen to be believed!

Finally, coming in at the number one spot, we gotta give it up to New York. The Big Apple was the pride event that started it all, commemorating the Stonewall Riots of 1969. The event is huge and legendary. If you didn’t get a chance to go this year, make sure you visit sometime. It’s a Pride event that you won’t soon forget.