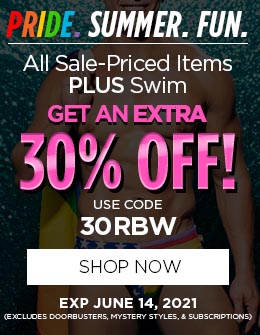 Top 7 Most Important Gay Movies of the 20th Century

These movies helped not only the LGBTQ people to open up and stand proud, but also the society to ripe for a fundamental shift in thinking and attitude towards this "alternative" community. As a result, an ever-growing percentage of gay adults think that gay characters in movies have a positive effect on societal acceptance. In the previous century, cinema has indeed contributed to the queer movement, but there are movies that have done more in this direction. 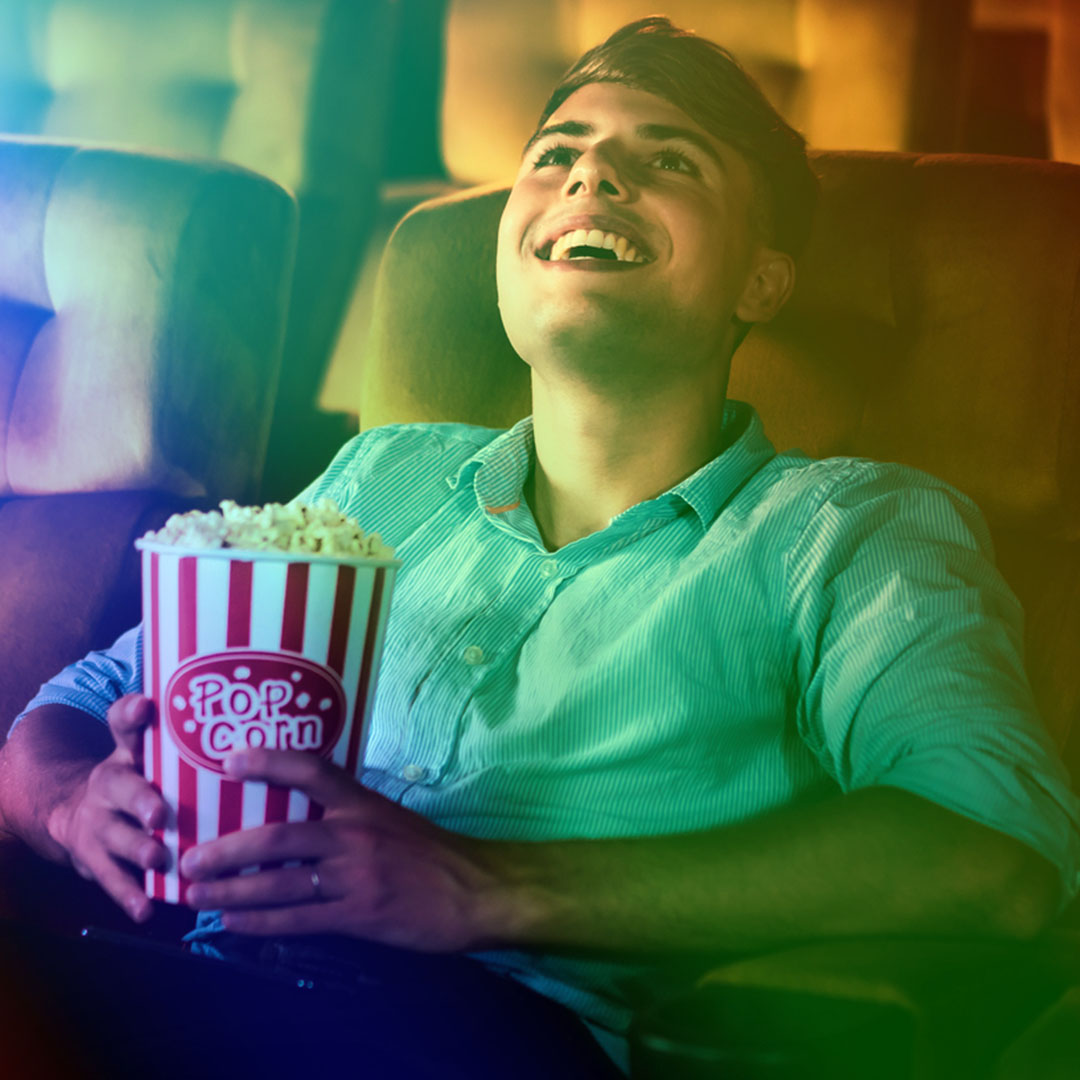 If you haven't seen it, here's a wrap-up of the plot: Two guys decide to dress up like women in order to con people into having sex with them or out of their cash. Not only is this Billy Wilder's masterpiece one of the greatest comedies ever made, but it's also an anthem in praise of tolerance. No wonder one of the most memorable scenes is the one where Jerry (Jack Lemmon), disguised as Daphne, takes off his wig and snaps, "But I am a man!", to which his wanna-be husband Osgood Fielding (Joe E. Brown) imperturbably, replies, "Well, nobody is perfect !"

If it wasn't for this eccentric and controversial adaptation of Petronius' satire, written during the reign of Nero, we wouldn't have known what pansexuality really is all about. Fellini's movie follows the daring exploits of two handsome young men, a scholar, and, we can call him, a sex-addict, as they move through a landscape of lusty promiscuity, ungodly violence, and spectacular grotesquerie. And we see the two companions often fight over the sexual services of the androgynous slave boy Gitone. Although Satyricon is usually described as a film about the amorality and cruelty of ancient Rome, we see it more as one of the best movies about the Summer of Love.

Before the highly acclaimed Joe Mantello's movie of the same name came out in 2020, director William Friedkin was the first to make a cinematographic adaptation of his own off-Broadway play. Before the Stonewall riots, gay men were always portrayed as stereotypes provoking ridicule. The 1970 The Boys in the Band changed this! The New York Times called the play "the frankest treatment of homosexuality on the stage".

This British comedy-drama is probably the most important film about the gay minority identity of the 1980s. Daniel Day-Lewis makes his breakthrough role as a skinhead who helps a young Pakistani guy from South London to make his dream come true, and that is, to make his family proud by opening up a deluxe laundromat. This culture-clash unconventional love story boldly addresses sensitive topics like homophobia and racial marginalization.

The partnership of young and disarmingly beautiful Keanu Reeves and River Phoenix can make any gay man's heart race. Apart from that, Gus van Sant's movie is considered a queer masterpiece as it describes in a gentle and poignant way an unrequited romance. Besides being an amalgam of a road movie, a documentary, and a modern interpretation of Shakespeare's Henry IV, it's also a contemplation on the attraction between men in times when Hollywood still had no idea what to do with that topic.

This movie not only keeps you guessing but more importantly, makes you care. Although the first-time viewer may feel fooled (just as the hero), little by little one finds oneself deeply involved in the story and sympathizing with the characters. Aside from the unconventional love story between an IRA terrorist (Stephen Rea) and a transsexual hair-stylist (Jaye Davidson), The Crying Game is also a film about political violence, gender, and racial issues - things that have greatly moved on since.

The Adventures of Priscilla, Queen of Desert (1994)

Who'd ever thought that they'd see the macho actor, who played the villain in Superman II, Terence Stamp, in drag! But it did happen in this tender tale of acceptance of difference AND of oneself. It's about a queen (Hugo Weaving) who gets a gig in a small town, so he, together with two friends, another queen (Guy Pierces), and a transsexual (Stamp) embark on a journey through the Australian desert in a beat-up RV. Needless to say, the movie goes much deeper than the outrageous and colorful musical acts. Gay male discourse is a bit clichéd at times, but it's a minor weakness compared to the grand message, i.e. claiming the gay and transsexual men right of passage.