Top 8 Most Well-Hung Nations in the World

There’s an unwritten rule: men with pickle-dicks are good for cuddling, not for fucking. But when you are on the hunt for big dicks, do you actually know where to look?

Most of the country’s territory may be below sea level, but the same is not true of the nation's dicks. The Dutch rank very highly in the chart of the most well-hung nations. Beside being the tallest nation in Europe, the Dutch hold another European record - that of having the largest penises. The erect length of a good old Dutch cock is 15.87 cm, or 6.24″. So, why not consider a trip to the Netherlands?

Oh yes, there’s a lot of truth in the cliché about African men and their sizable penises. Men in this West African country unzip at about 6.25″ on average. Another great choice for a penis-centric vacation!

An average erect Senegalese penis is only 0.01 inches longer than the Gambian one, but it’s enough for it to make to the sixth place in this prestigious rankings! If you happen to hook up with a native Senegalese man, be prepared that he’ll speak French to you, and that's only make things sexier...

It’s worth spending some time on this beautiful island not only because of its fantastic beaches and relaxed lifestyle, but also because of the sexy local men. They posses impressive packages (average length of 6.3″), and as a bonus, most Haitians are quite friendly and romantic! If you’re looking for a well hung boyfriend with a relaxed attitude and a sexy french accent, choose a guy from Haiti!

We have another strong competitor from the African continent. In Sudan, the average manhood is 6.48″. There’s been a “secret” Sudanese recipe circulating the internet which promises to make your penis bigger with up to 4″ in a few days only. The recipe is most likely a scam, because nobody’s ever heard of or seen Sudanese men frantically rubbing a magical enlargement ointment into their penises. They’re just born this way!

With their 6.5-inch long dicks, the Bolivian men are our bronze medalists. Fun fact: The torch cactus which grows in Bolivia and which many of us have in our homes and offices is also known under the name of… Penis plant. Huh. 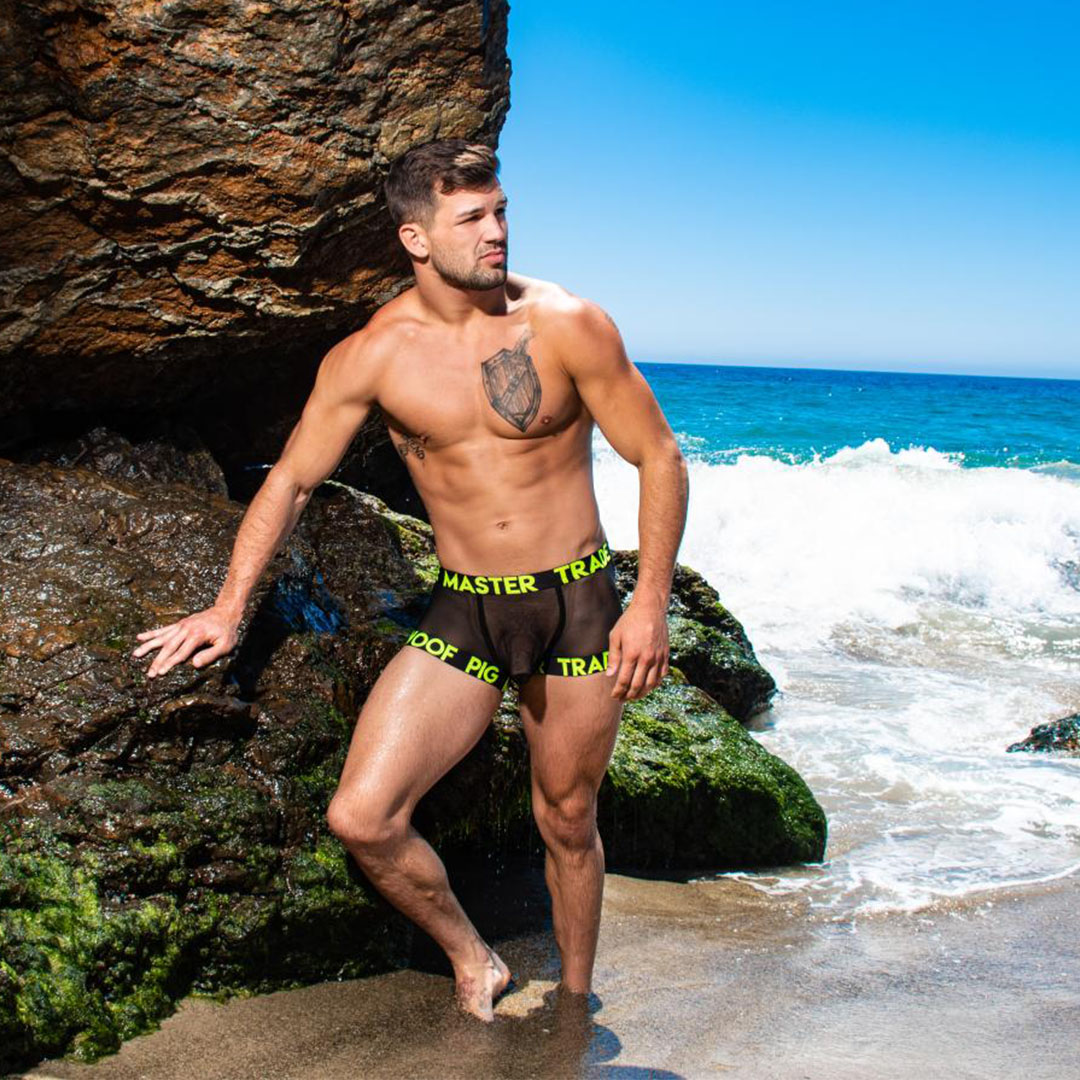 6.56” is the average length of a boner in this country situated in Central Africa. In the 1920s, a German ethnographer mentioned in his book witnessing acts of homosexuality among the local Bafia men - something which he claimed was “a national custom”. Nowadays, gay practices are frowned upon and one can get arrested for “indecent” behavior with same-sex partners.

This country’s famous for its bananas, the typical Spanish colonial architecture, the Galapagos Islands, the orchids, and muchmore. But few people know that Ecuador can be proud of one more thing. And it’s really big! The country ranks number one in the chart of the world’s largest dicks! The Ecuadorian erect penis reaches the average length of the impressive 6.93 inches. So, guys, when the pandemic is over, buy a ticket to Quito, pack a bag and start looking for you next lover.

You’re probably curious where American men are in the whole picture. The average American penis is 5.6″. Could’ve been worse…