Posted on December 22, 2020 by Andrew Christian

We can all agree that 2020 as a year pretty much sucked. Stuck at home with nothing to do but watch TV and jerk off, we quickly found that naked men were running freely between Netflix shows, HBO Max, and major films. We got to see a lot, I mean A LOT of skin, this year. The authority on nudity on screen, MrMan.com has saved us the time and picked out the hottest male nude scenes of this year.

It wasn’t so long ago when a naked man in a mainstream studio film risked the film being classified as pornography. When the director of the classic 1982 teen movie Fast Times at Ridgemont High wanted to match the numerous female nude scenes with a male one, she was told it would earn the film an X rating. “Thankfully, Hollywood has made a lot of progress since then,” says Phil Henricks of Mr. Man, the world’s leading online library of every male nude scene in the history of film and television. “Not only is male nudity more prevalent in 2020, it is salacious.” 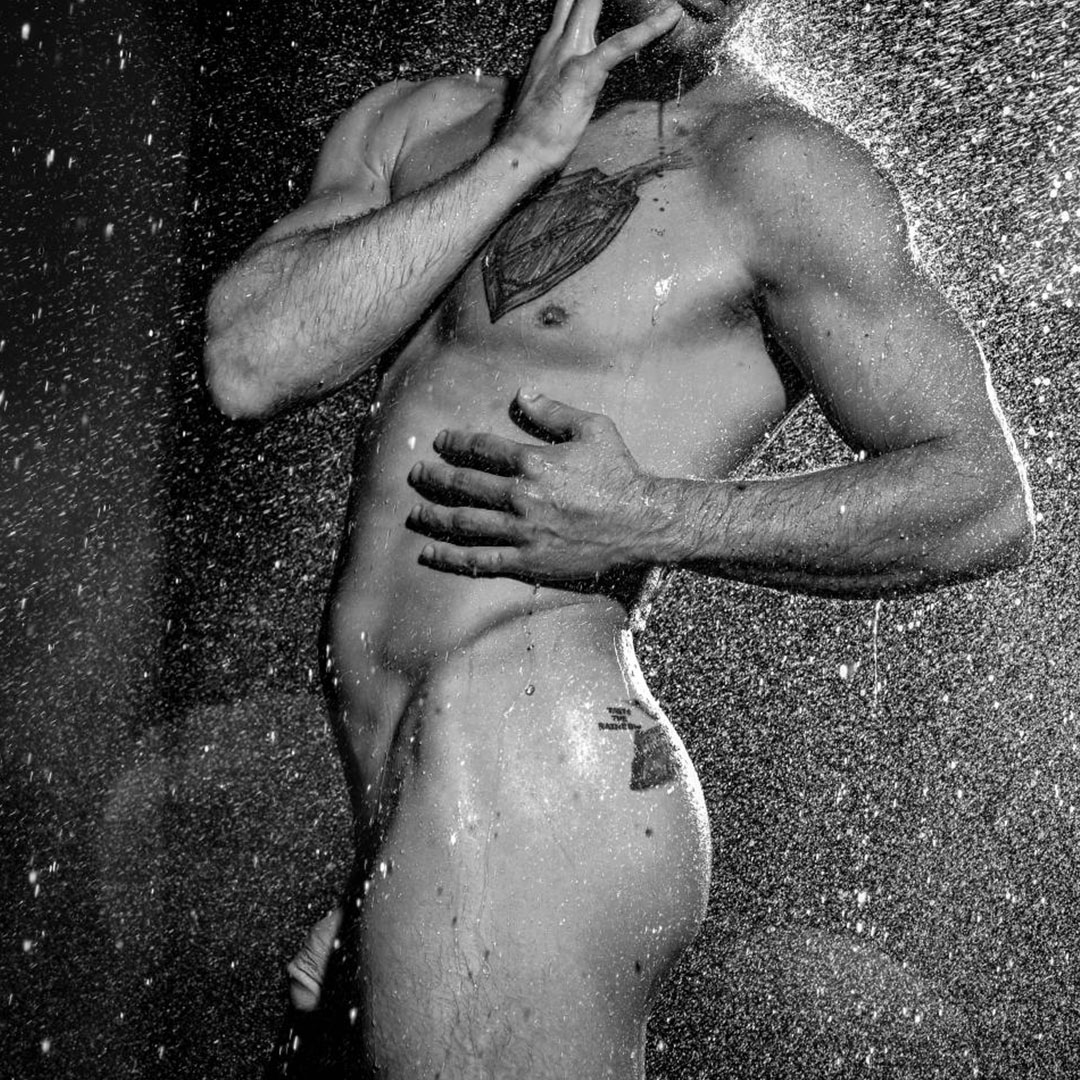 SNL’s Andy Samberg and Nicholas Hoult (best known as the adorable Marcus Brewer in the romantic comedy About a Boy), showed their hams in 2020 with Samberg running through the desert in Palm Springs and Hoult brazenly parading through the palace in The Great. Several men of color stripped from their skivvies, including Samson Ajewole in the HBO series I May Destroy You and Daniel Kaluuya in Queen & Slim. Some actors even dared to free willy it in 2020! Tom Mercier went full frontal in We Are Who We Are, as did Italian stallion Michele Morrone in 365 Days, Matt Bomer in Boys in the Band, and Paul Mescal in Normal People.

Our favorite? It’s a tie between Matt Bomer’s fontal debut in Boys in the Band (he conduct any band with that thing!) and the sultry, uncut and hung Tom Mercier in We Are Who We Are – how do these men not walk funny? Jon Hamm has some major competition in the ham department.

You can check out Mr. Man’s list and the scenes that earned their place at https://www.mrman.com/top10-of-the-year